Albion’s PL2 side set for Swindon test in EFL Trophy 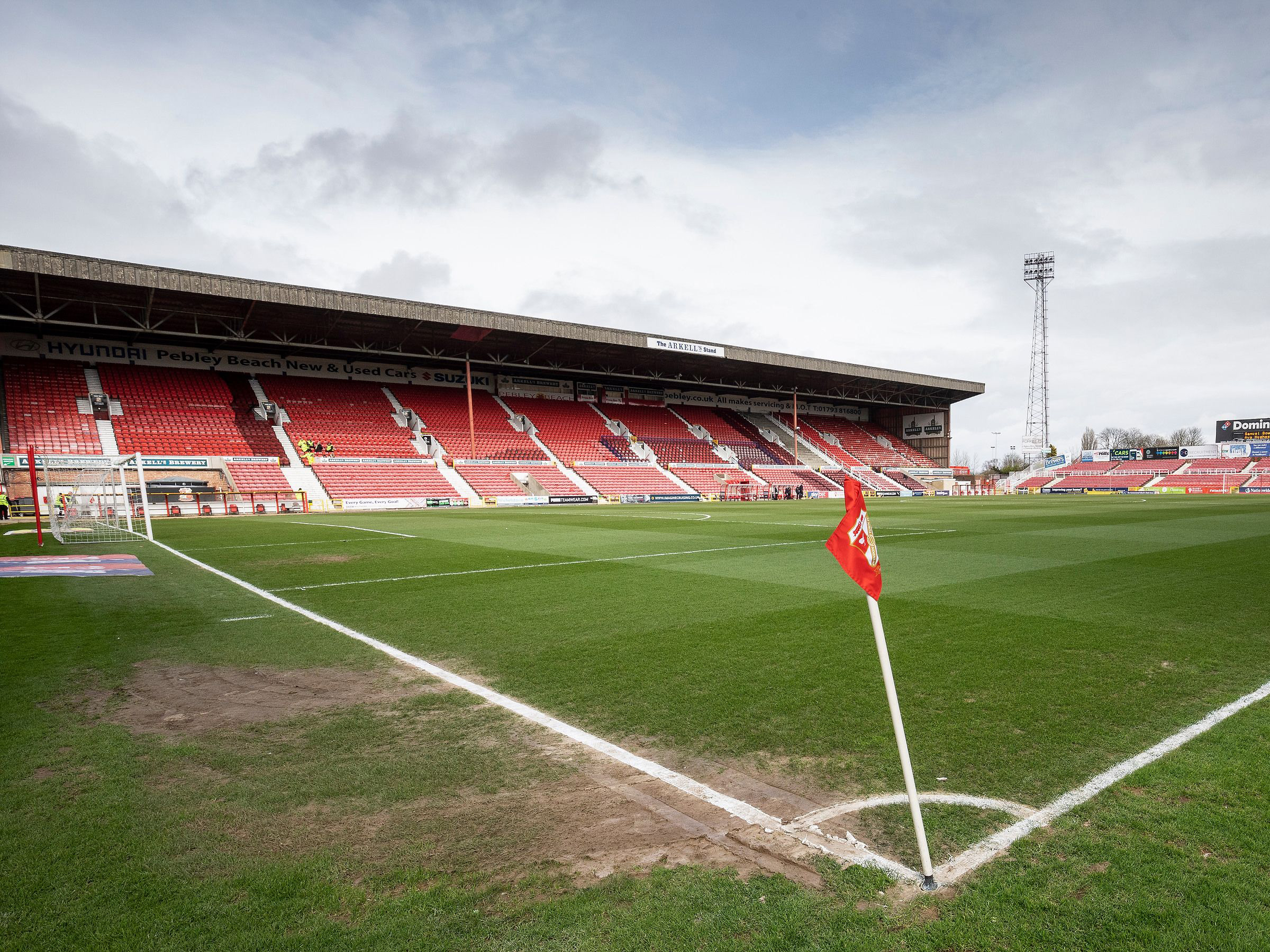 Albion Under-23s will take on Swindon Town at the County Ground in their first group game of the EFL Trophy on Tuesday night (ko 7pm).

The young Baggies have been drawn into Group E of the competition, with Exeter City and Forest Green Rovers the other two teams competing with Albion to make it to the knockout stages.

Deon Burton’s men will make their return to the tournament, which allows under-23s teams to gain experience against Football League opposition, after a season away from it.

They are in the Southern Section of the competition and will play their second group game in October, with their final group match taking place in November.