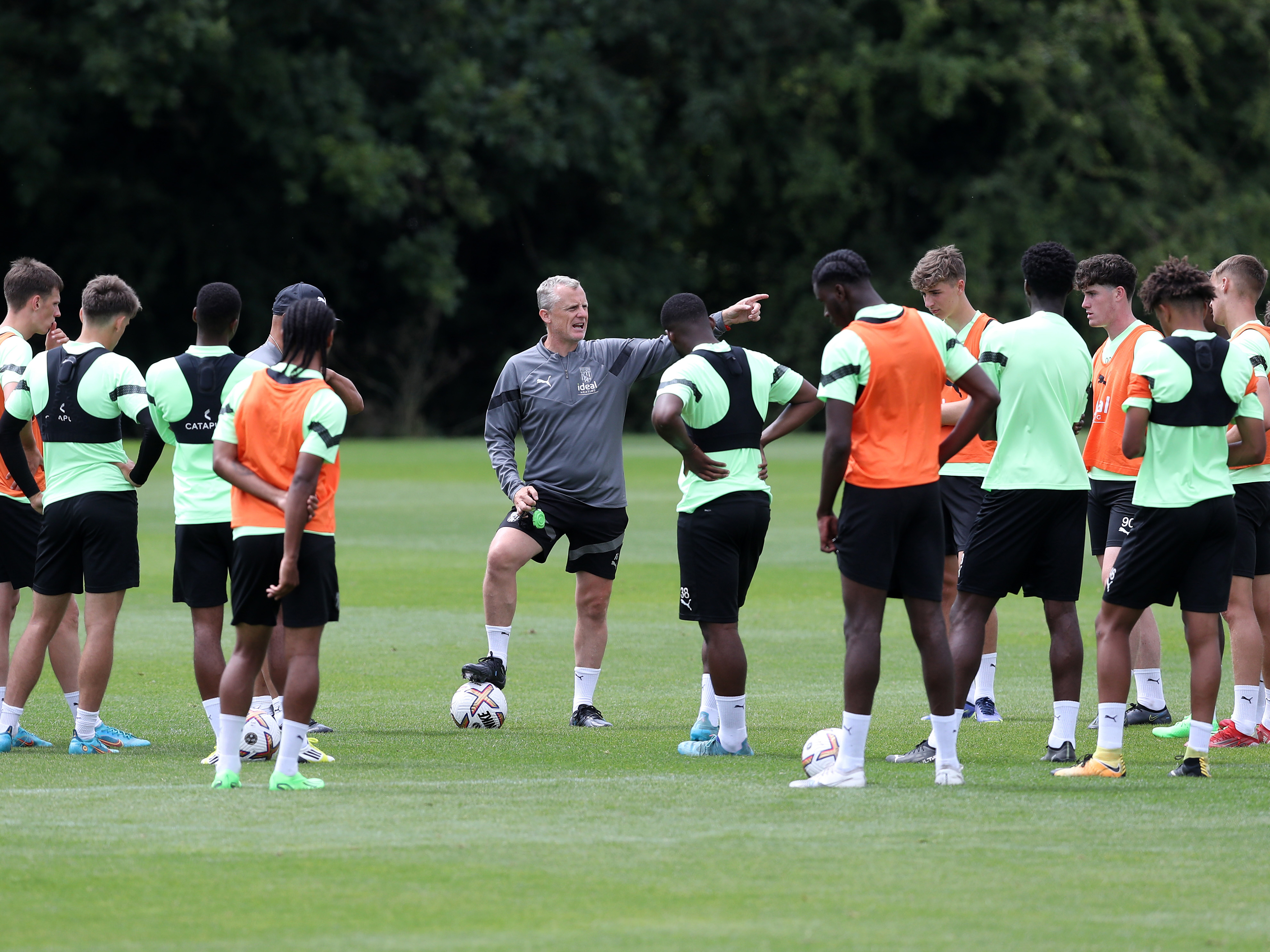 Albion will kick off their 2022/23 Premier League 2 Division 2 campaign on home soil against Newcastle United, after fixtures for the new season were confirmed.

Boss Richard Beale enjoyed a successful first year in charge of the young Baggies last term, leading his side to a ninth-placed league finish as well as guiding them to the Premier League Cup trophy.

*All fixtures are subject to change