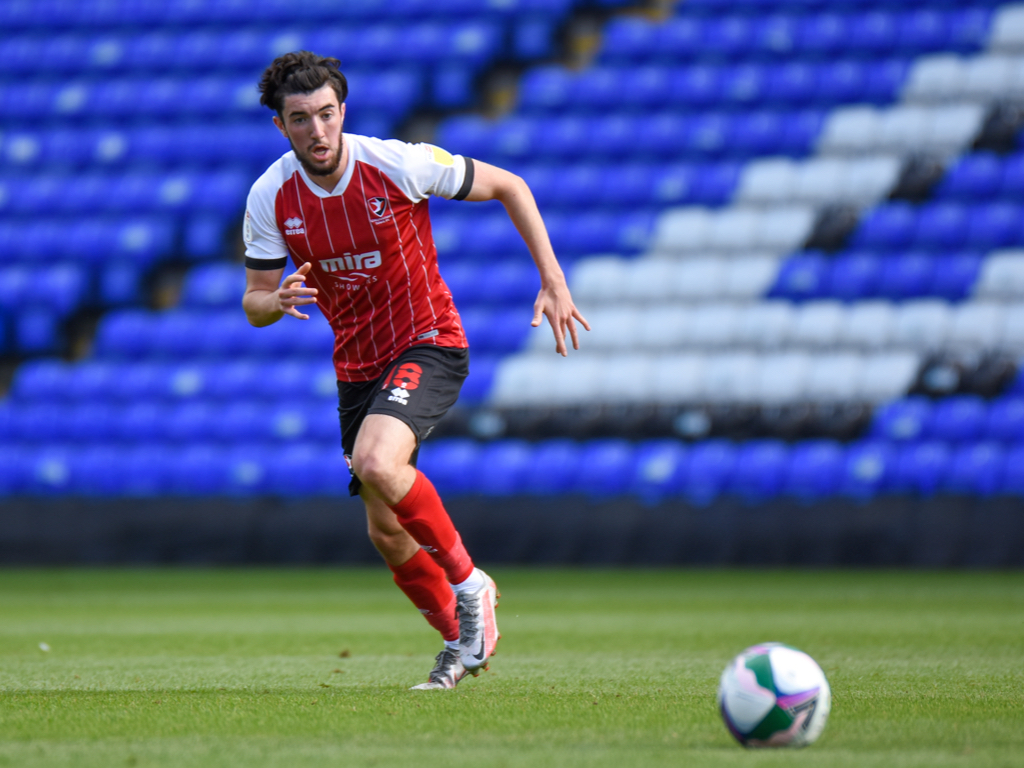 A number of Albion’s youngsters got minutes under their belts at their new loan clubs in the first round of the Carabao Cup at the weekend, with two Baggies making their senior debuts.

Cheltenham duo Josh Griffiths and Finn Azaz, who were both part of Albion’s FA Youth Cup semi-finalists side two seasons ago both gained their first senior experience as they helped the Robins to an away win at Peterborough United.

They both played a full game, and Josh Griffiths marked his 19th birthday by putting in a dazzling display in goal. You can watch some of his brilliant saves below.

What a great way to celebrate a 1️⃣9️⃣th birthday yesterday for goalkeeper Josh Griffiths! #ctfc pic.twitter.com/HeA0IPEL3z

Elsewhere, Alex Palmer and Callum Morton, who both impressed in loan spells for Plymouth Argyle and Northampton Town last season, made their debuts for Lincoln City.

Palmer played a full game in the Imps’ net, while Morton was introduced to the action for the final nine minutes as Michael Appleton’s side beat Crewe Alexandra 2-1.

In the next round of the Carabao Cup, Cheltenham travel to Millwall, with the winner of the tie set to face Burnley or Sheffield United. Lincoln take on Bradford City away in the next round, in the knowledge a win would see them play Liverpool in the third round of the competition.

Both clubs are also in action on Tuesday night in the EFL Trophy. Cheltenham travel to Newport County, while Lincoln host Scunthorpe United.