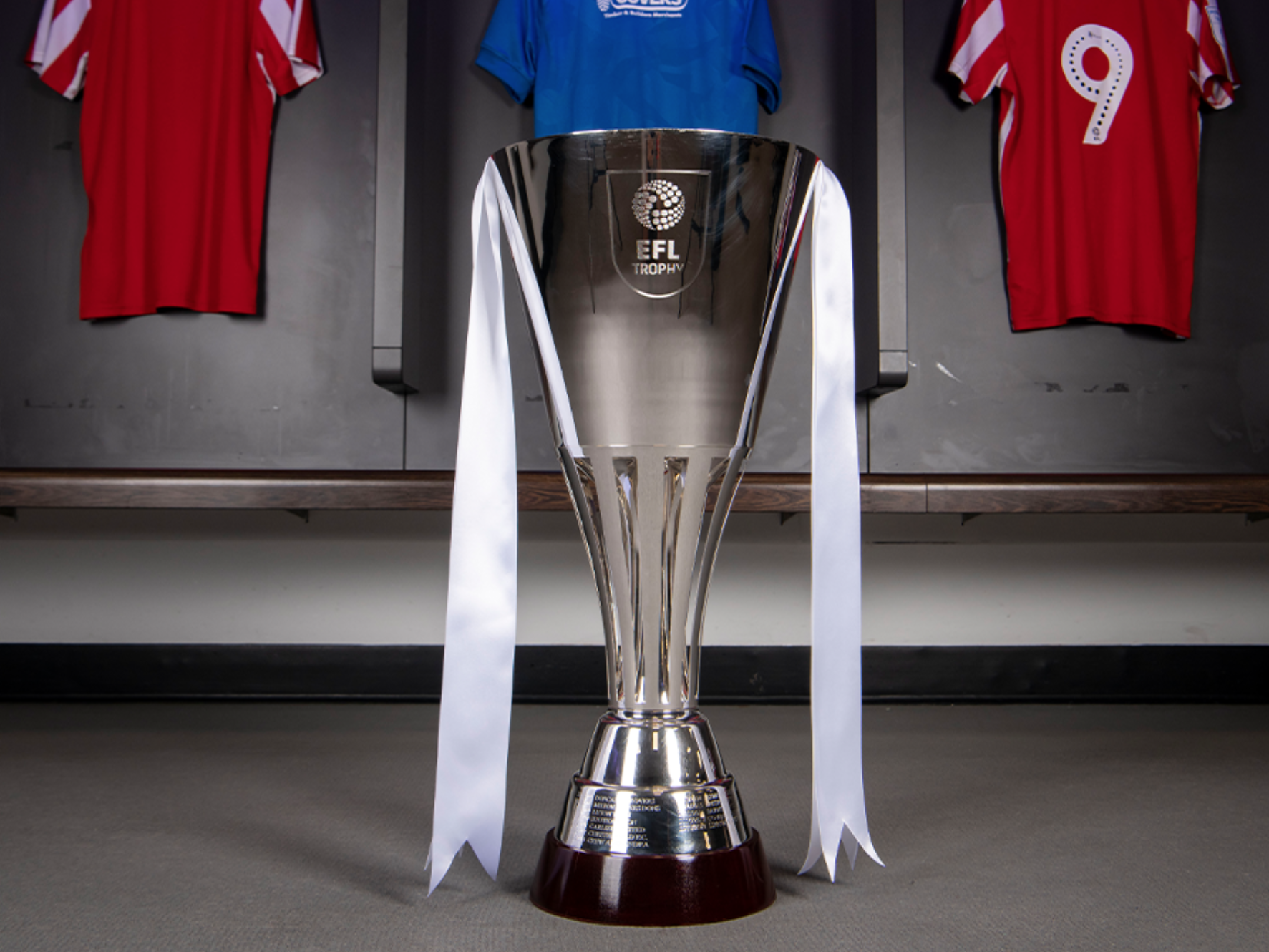 Albion’s PL2 side have been drawn against Exeter City, Forest Green Rovers and Swindon Town in Group E of the EFL Trophy.

The Baggies, who are in the Southern Section of the competition, will return to the tournament after a season away from it.

The semi-final will be played on the week of Monday, February 15 and the final is set to be played on Sunday, March 14.

Further details of Albion's EFL Trophy fixtures will be released in due course.