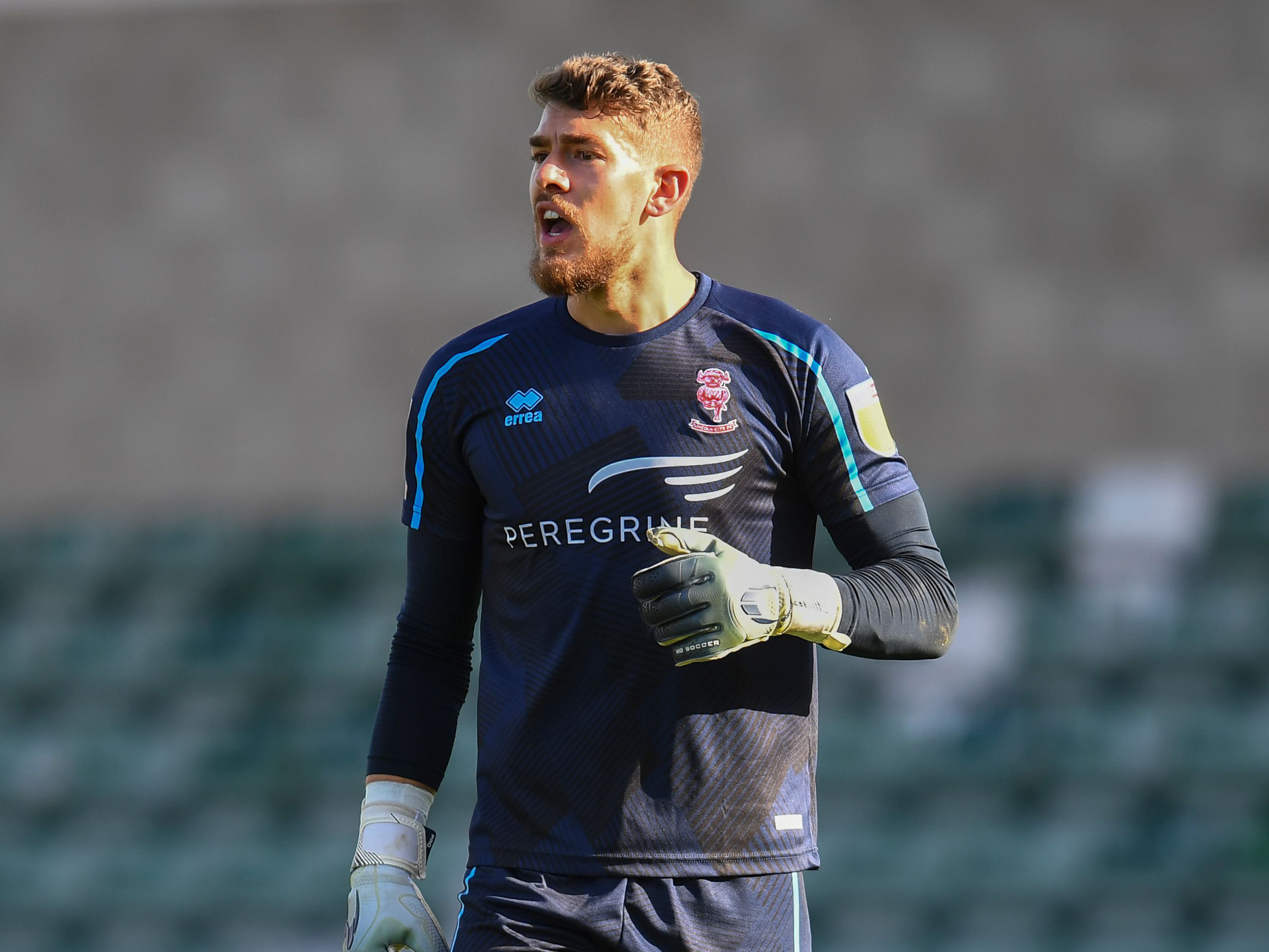 A number of Albion’s young players impressed once more in the EFL for their loan clubs this weekend.

Rayhaan Tulloch claimed an assist on his Doncaster debut, as he played 75 minutes of a 1-1 draw with MK Dons.

You can check out Tulloch’s assist below.

Elsewhere, Alex Palmer was voted Lincoln City’s man of the match for his efforts in their 2-0 win against Oxford United.

Clean sheet ✅
Superb saves ✅@alex_palmer01 was voted your Man of the Match following his performance against Oxford United 👏 pic.twitter.com/mJl1Ykhugs

The shot-stopper played a full game, while Callum Morton, who is also on loan with the Imps came on as an 85th minute substitute.

In midweek, Palmer saved a penalty in their 4-2 penalty shoot-out victory against Scunthorpe United in the EFL Trophy, while Morton played more than an hour.

Albion youngsters Finn Azaz and Josh Griffiths both played full games for Cheltenham, however they were unable to prevent the Robins from falling to a late 2-1 defeat against Morecambe.

Last Tuesday, they both played as Cheltenham beat Newport County in the EFL Trophy; Griffiths managed a full match, while Azaz played just less than half an hour.

Outside the EFL, Nick Clayton-Phillips played the second half of Solihull Moors’ friendly with Leamington, which they won 3-1.