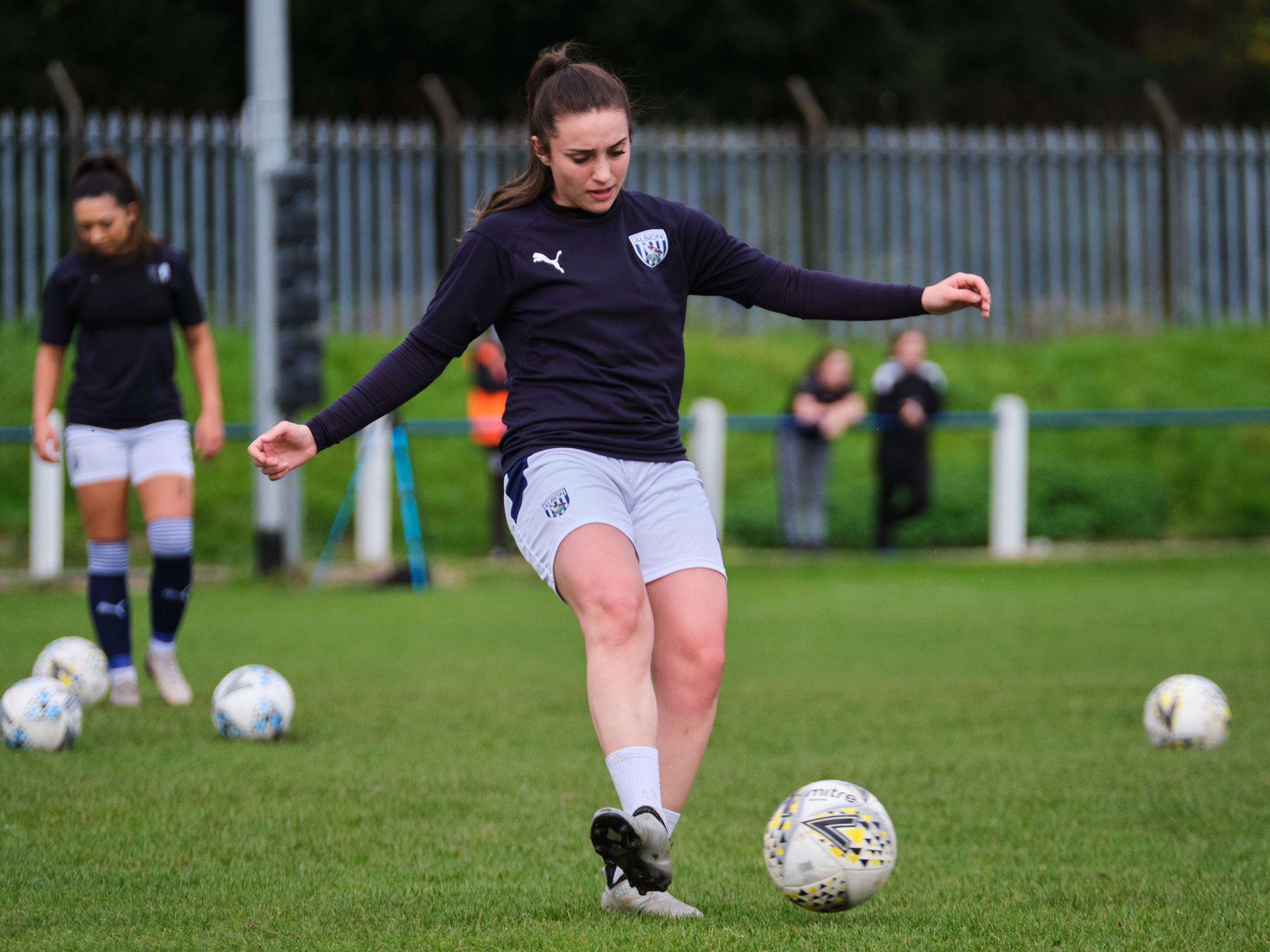 The midfielder made 60 appearances for the Club and scored 10 goals whilst at the Baggies.

The Club would like to wish Fran good luck and all the best for the future.