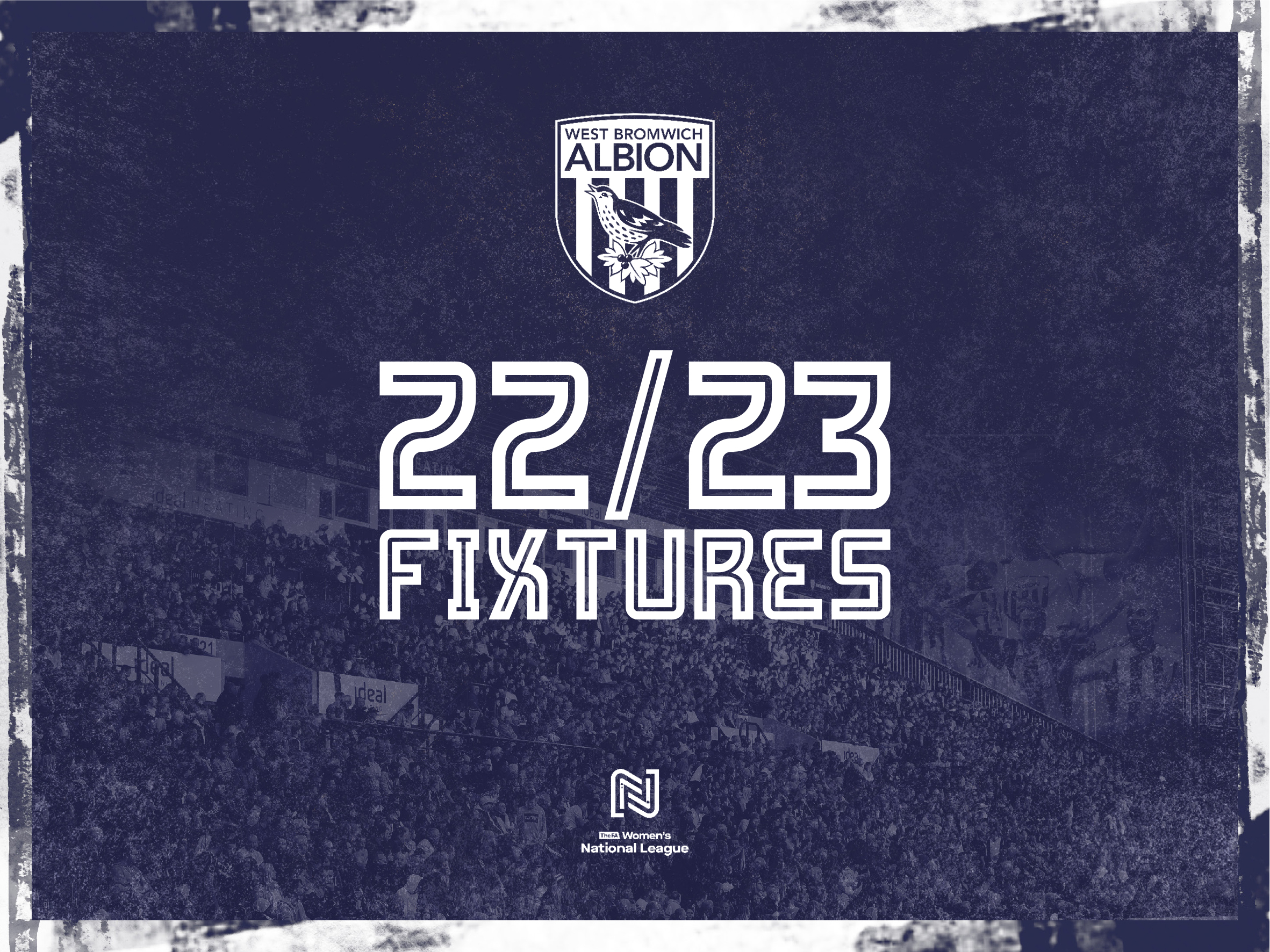 Albion Women's fixtures for the 2022/23 season have been confirmed.

Jenny Sugarman's side travel a short distance to Boldmere St Michaels for their first away game on Tuesday, August 30.

They will face Black Country rivals Wolverhampton Wanderers away on Tuesday, October 11 before hosting them on Tuesday, March 14.

And Albion's final fixture is a trip to Derby County on Sunday, April 30.

The full schedule for the new FA Women's National League North season can be found below.