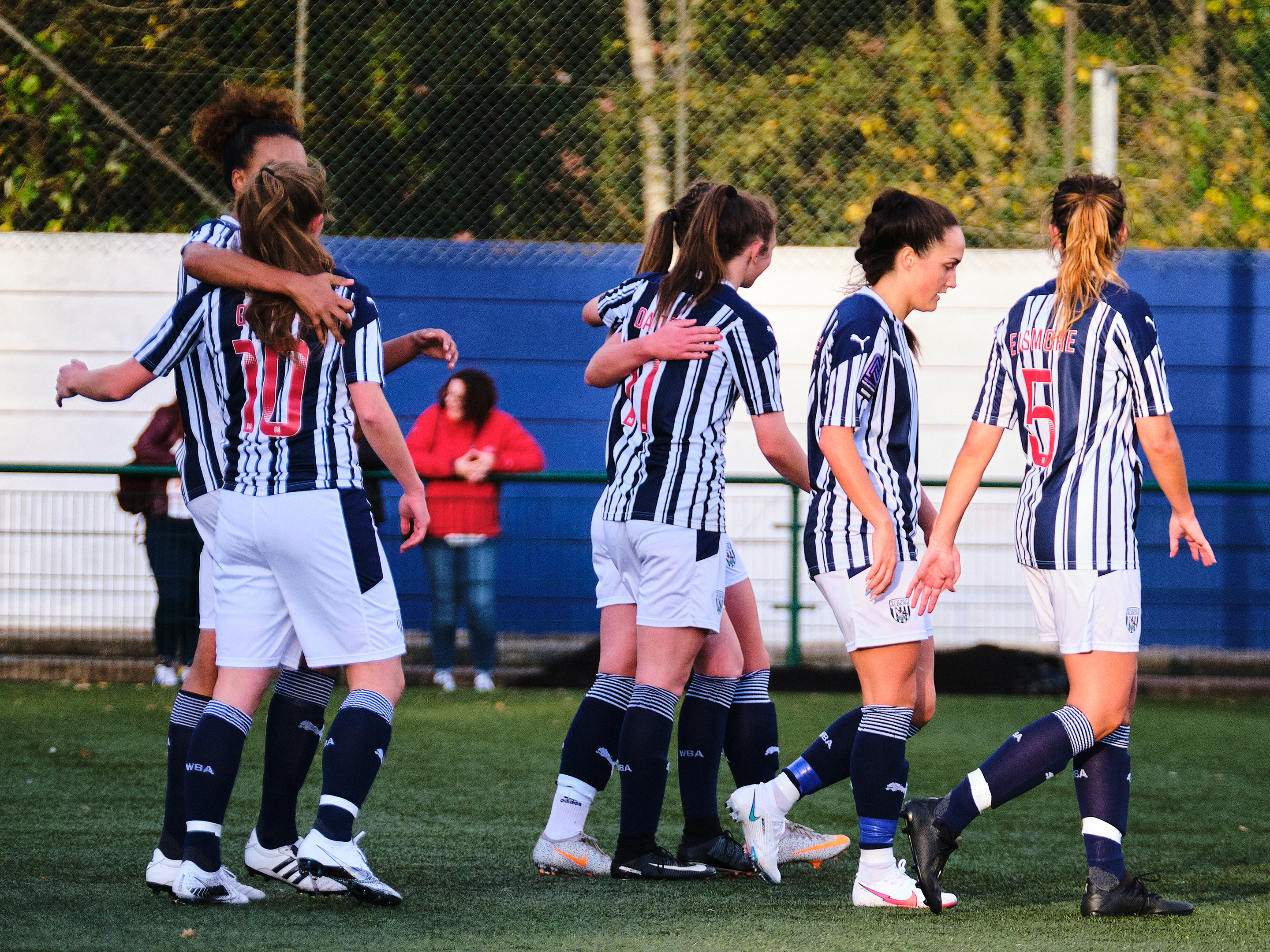 All three Albion Women senior teams completed friendlies as they stepped up their preparations for returning to league action next week.

The First-team, Development team and Under-18s used the matches to acclimatise once again and get valuable minutes on the pitch after being away from the game for a month.

The First-team tested themselves against a Women's Super League club, taking on Aston Villa Women Academy away from home. Midfielder Trina Greaves scored Albion's only goal of the game as the hosts finished 6-1 winners.

They return to action in the FA Women's National League Northern Premier next week with a trip to Middlesbrough next Sunday, kick off 2pm.

The Development team ran out 7-2 winners against Burton Albion with Millie Webb, Emma Congrave and Reia Henry scoring braces. Millie Rogers netted the other goal as they prepared to return to action against Sporting Khalsa next Sunday, kick off 2pm.

The Under-18s were also victorious, defeating Boldmere St Michaels Under-18 2-1 with Chloe Hood and Madeline Brocklebank on the scoresheet.

They have to wait a week longer to return to league action, they next face Leicester City on December 19, kick off 1pm.