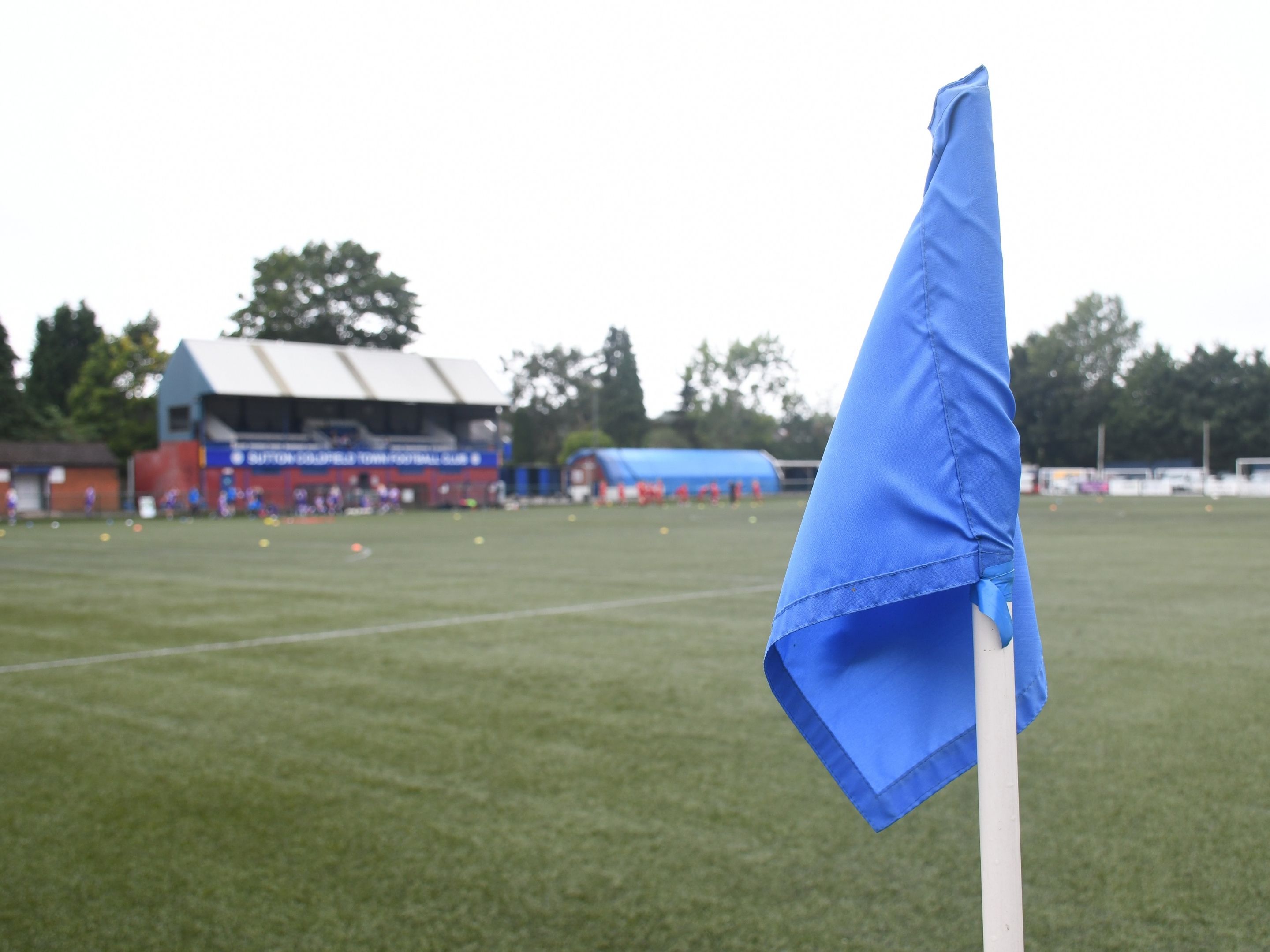 West Bromwich Albion Women's 2020/21 season has been suspended for the second time this season, owing to the increased restrictions around the Covid-19 pandemic.

All 'non-elite' adult football in Tier 4 regions is not permitted, which applies to tiers three to seven of the Women's Football Pyramid.

The suspension will see the season put on hold for the foreseeable future, and includes Sunday's scheduled Vitality Women's FA Cup Second Round tie with Lincoln City Women.

The Club's Regional Talent Club, however, will continue as usual.

An extract from The FA's statement on the matter can be found below:

"Football for adult participants across ‘non-elite’ football in Tier 4 areas is not permitted, including all training and fixtures.

"The government’s Tier 4 guidance states organised outdoor sport for under-18s and disabled people will be allowed, while there are exemptions for FA Girls' Regional Talent Clubs. The government’s guidelines on travel between tiers should be adhered to. These players cannot move in or out of Tier 4 to train or play.

"If there are any further updates from government we will communicate these in due course."