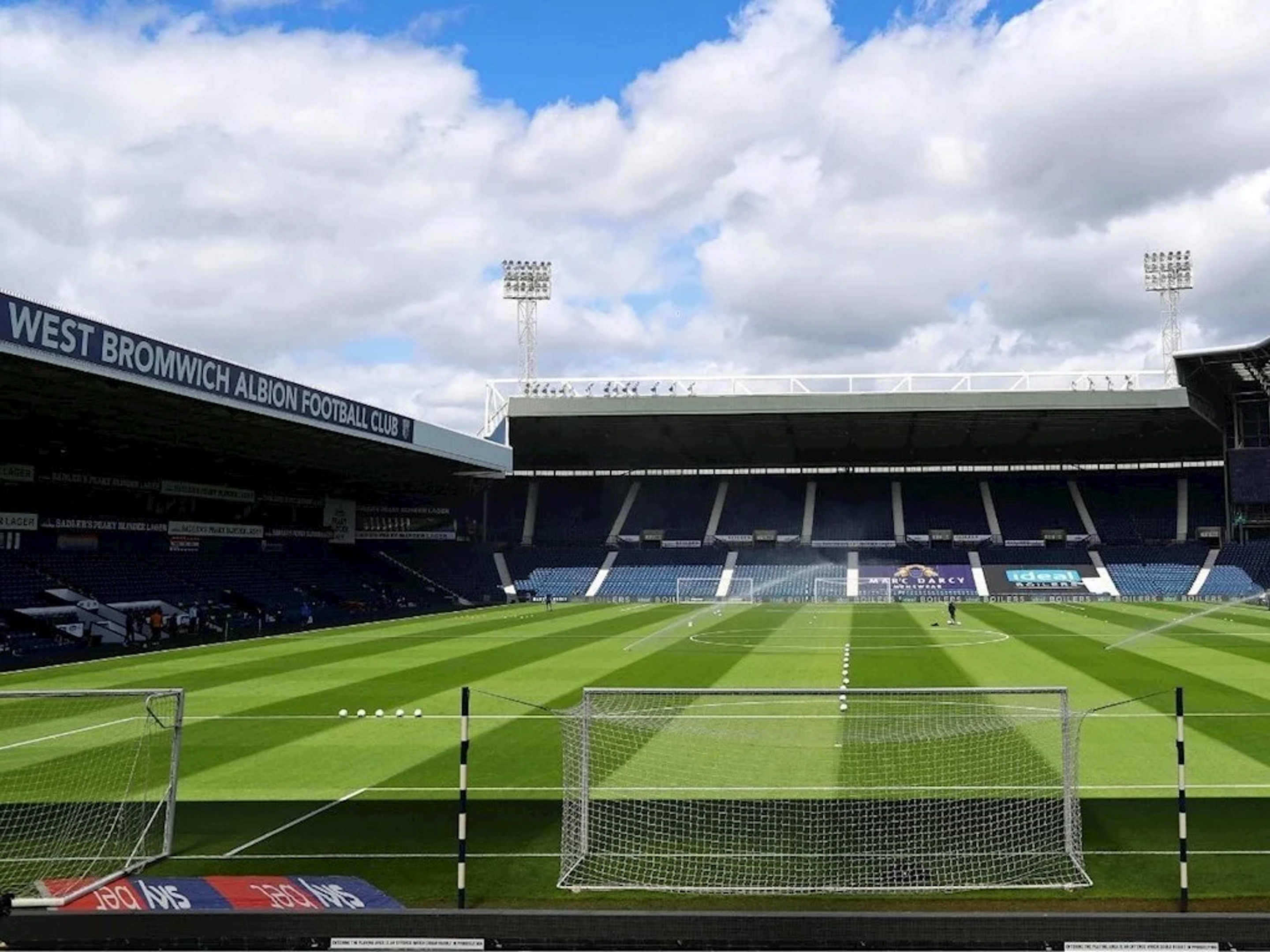 Albion Women's Development team and Under-18s have learnt their fixtures for the first half of the 2020/21 season.

The Baggies Development team will begin their FA Women's National League Reserve Midlands Division campaign with a Black Country Derby away to Wolves on Sunday, September 20.

Similar to Albion's First-team, fixtures have only been scheduled until Christmas to see if there is possibility of playing the FA WNL Cup and Plate in the second half of the season.

The Development side's fixture list up to and including Sunday, January 10 can be found below.

The Under-18s will begin their season with an away trip to Leafield Athletic in the Central Warwickshire Girls Under-18s Premier Division.

As is the case with the First-team and Development side, the Under-18s only know their fixtures for the beginning period of the campaign.

Their currently scheduled fixtures can be found below.

All fixtures could be subject to change.