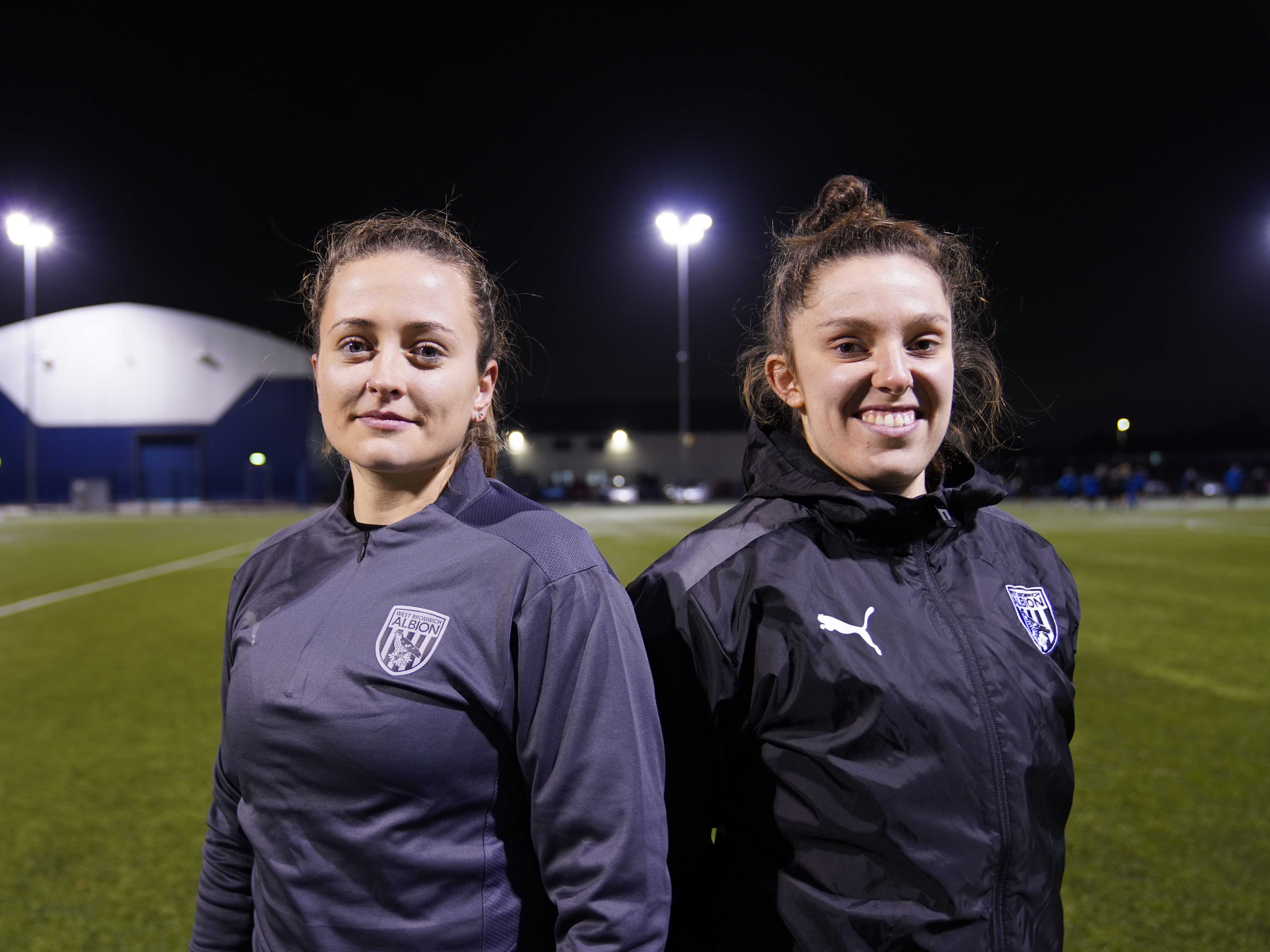 Albion Women are delighted to announce the double signing of Hayley Crackle and Kate Evans.

Crackle joins from Coventry United while Evans makes the switch over from local rivals Wolves.

25-year-olds Hayley and Kate have both previously featured in the WSL Championship and will add further quality and experience to Jenny Sugarman’s squad.

And the Baggies boss is delighted to have the pair on board.

“These are two top quality signings for us with Championship experience,” she said. “I am over the moon we are attracting players of this level.”

Dynamic midfielder Evans began her career at Bristol City, going on to enjoy a spell at Coventry United and playing college football in America before moving to the Black Country - and she's excited to be at the Albion.

"The mood around the camp is so positive and it already feels homely. The opportunity to start at The Hawthorns as well is so special."

Meanwhile former Aston Villa defender Hayley arrives from Coventry United. She was at Villa for over fifteen years from the age of nine, making 75 appearances.

Crackle added: "I’m delighted to be joining a club with a rich history. Jenny is an inspiration for all female players and I jumped at the chance to come and play for her alongside this great bunch of players."