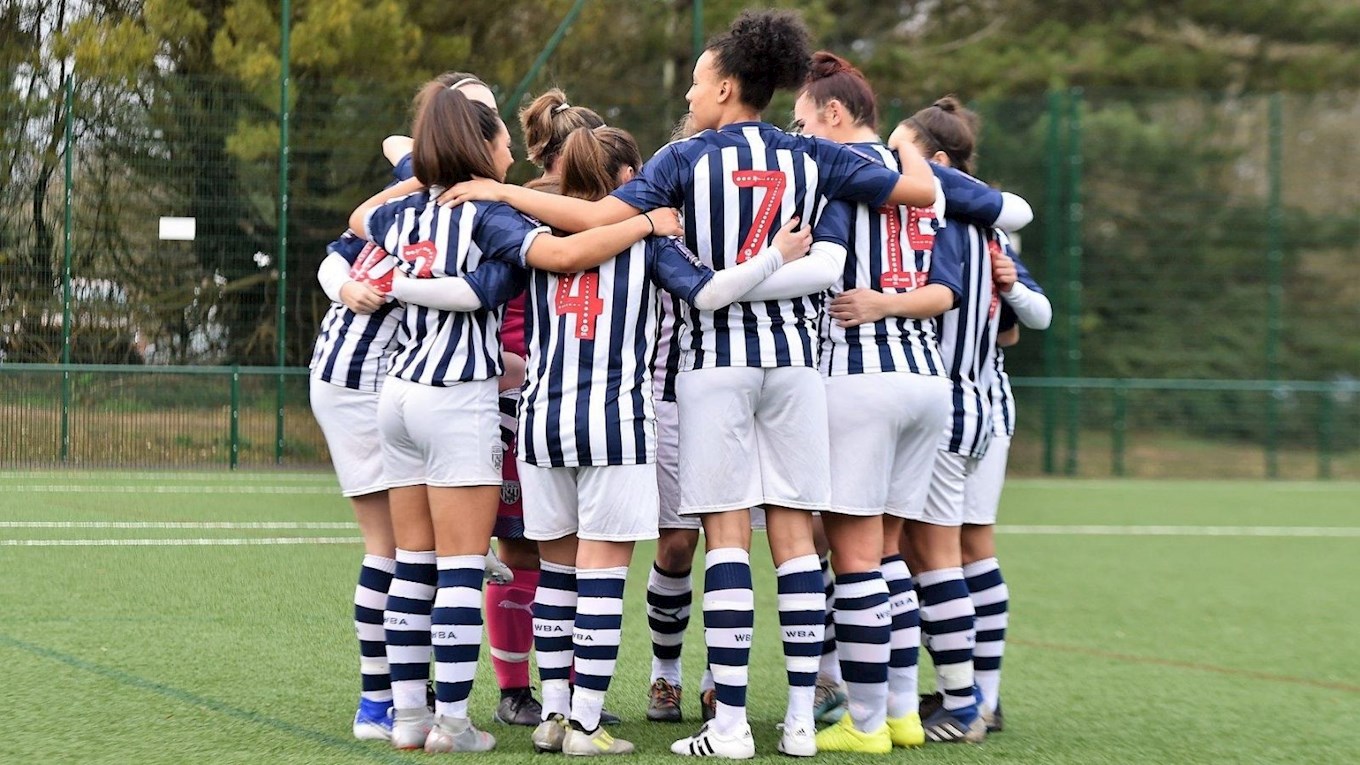 Louis Sowe has finalised his Albion Women squad in preparation for the beginning of the 2020/21 season.

After the 2019/20 season was prematurely curtailed due to the coronavirus pandemic, it will be a fresh start in the FA Women's Northern Premier Division for the side with leagues set to begin again in September, however no date has been fixed for the opening day yet.

From the squad that finished last season, midfielder Moriah McIntosh has been released, along with the already announced Vanessa Kinnerley and Reia Henry.

A full squad list can be found below as the women prepare for their first pre-season game on Sunday, away at Solihull Moors Women.