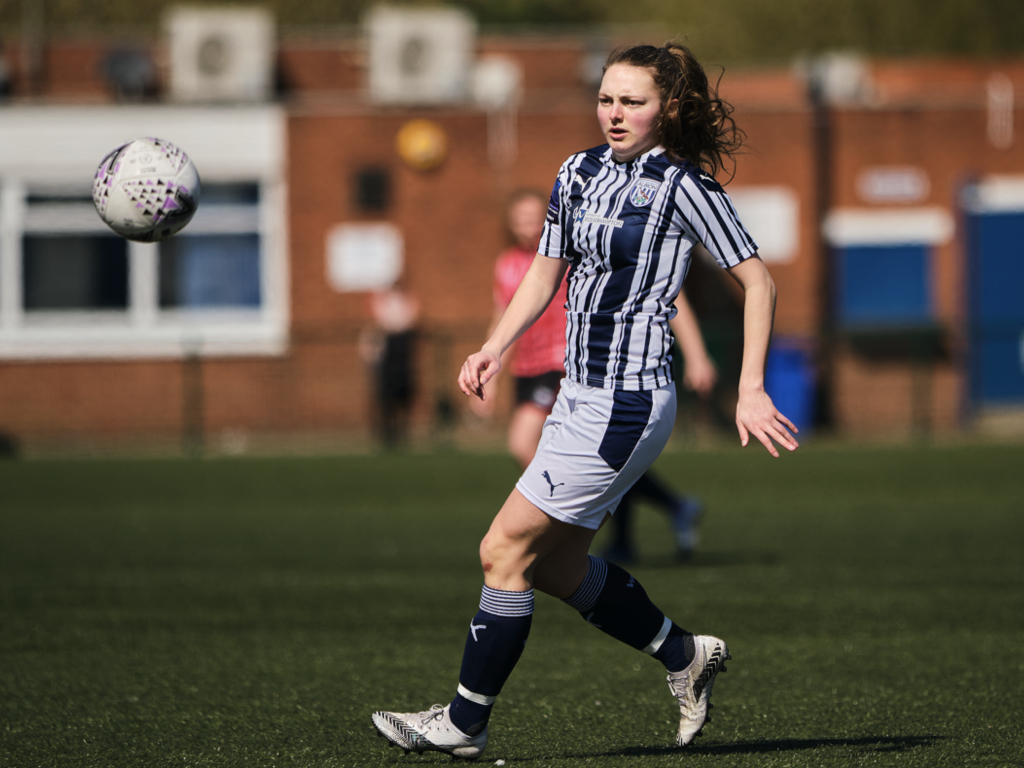 Albion Women got their pre-season off to a flying start as their young debutants helped them beat Cheltenham Town Ladies 4-1.

Portia-Milan Langley Wright, who joined from West Ham, and Anae Roberts, formerly of Aston Villa and Birmingham City, scored either side of half-time to give departing manager Louis Sowe a fitting send-off for his last game in charge.

The Baggies started positively and created two great early chance. Emily Owen found the side-netting with a header before, at close-range, Nat Murray was denied by the goalkeeper.

Albion continued to press and were rewarded for their effort on twenty minutes. Brodie Vincze and Abi Loydon worked the ball down the right to find Evie Gallop in the box, who twisted and turned her way past her marker and finished fantastically.

Ten minutes later they doubled their lead thanks to Portia-Milan, who found the top corner with a superb shot from just outside the box.

In the final few seconds of the half the visitors got themselves back into the contest, converting a long-range free-kick.

And things got tricker for the Baggies on the stroke the interval when Hannah George was sin binned for disputing a decision with the referee.

Sowe made a raft of changes at half-time, bringing on Alanna Chimonas and Anae Roberts for their first minutes in blue and white, along with Hannah Baines, Tash Tezgel, Jess Davies and Emma Congrave.

In took a while for either team to affect the match in the second period but Emily Owen helped to give Albion some breathing space once again with twenty minutes to go, scrambling the ball into the net after her initial effort was saved.

Anae Roberts, who came on at left-back, moved up to the wing and became a constant threat for the last ten minutes. Beating their defender with pace, Anae came close to finding the fourth one-on-one with the keeper, but her effort was stopped.

But a few moments later she got her goal. Evie Gallop played her through and this time she made no mistake, slotting the ball in at the near post to extend Albion’s advantage.

In the final moments, Albion came close to adding a fifth through a series of chances from Emma Congrave, Hannah George and Hannah Baines but Cheltenham hung on and resisted the late pressure from the hosts.

Following the game captain Hannah George presented Louis with a signed training top from all the team to say thank you for his efforts over the past four years.

Albion Women’s next pre-season fixture will be against Bolton Ladies on Sunday, July 18.