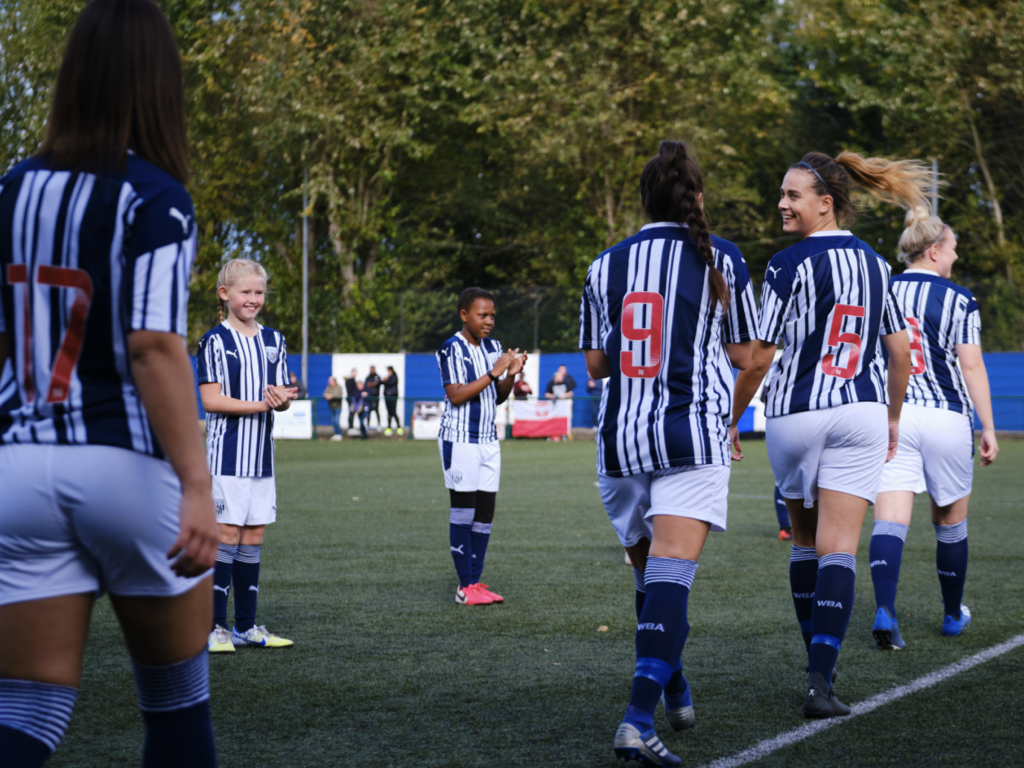 Albion Women’s fixtures for the 2021/22 season have been announced.

The Baggies will compete in the third tier of the women’s football pyramid, the FA Women’s National League Northern Premier Division.

Information around match day prices and season tickets will be announced in due course.