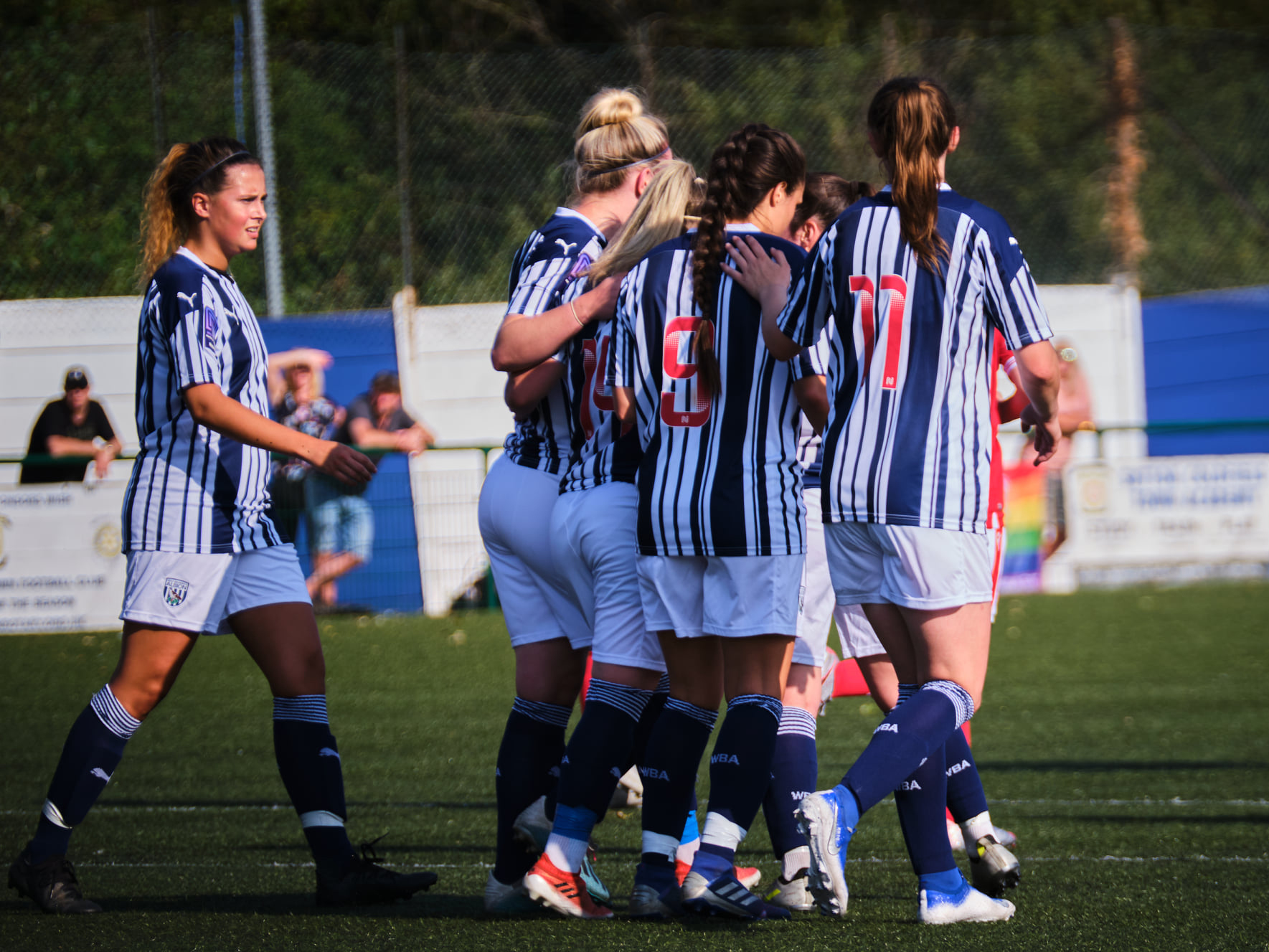 The FA Women’s Football Board decided extending the 2020/21 league season beyond the end of May 2021 would not be a viable option due to the operational issues faced by many clubs and leagues.

There will be no promotion or relegation between tiers 3-6, and also from tier 3 to tier 2. However, the Women’s Football Board has recommended a process of upward club movement, via application and based on set criteria, should take place between tiers 3-6.

Albion Women played their last game on Sunday December 20, winning 2-1 away at Nottingham Forest to finish the year third in the FA Women’s National League Northern Premier Division – the third tier of the Women’s Football Pyramid.

Head Coach, Louis Sowe admits it's difficult to accept a second incomplete season but he is fully aware of why such a decision had to be made.

“While this is not an ideal outcome for anyone, I understand and appreciate the logistical challenges that our league would have had to complete this season.

“I’m proud of how the team has performed, bouncing back from last season. I feel we’ve built on what we did last year and have become stronger as a group.

“We ended 2020 brilliantly, pushing ourselves into the top three of the division and I hope we can build on that by finishing this year’s campaign with a good showing in the FA Cup.”

The team’s preparations for their Vitality Women’s FA Cup second-round tie against Lincoln City on Sunday April 4 will continue as planned.

Albion Women’s development team have also ended their season following this announcement, however, the team may be involved in friendlies for the remainder of this campaign.

The Under-18s team may also play in a small tournament in the Central Warwickshire Girls Football League.