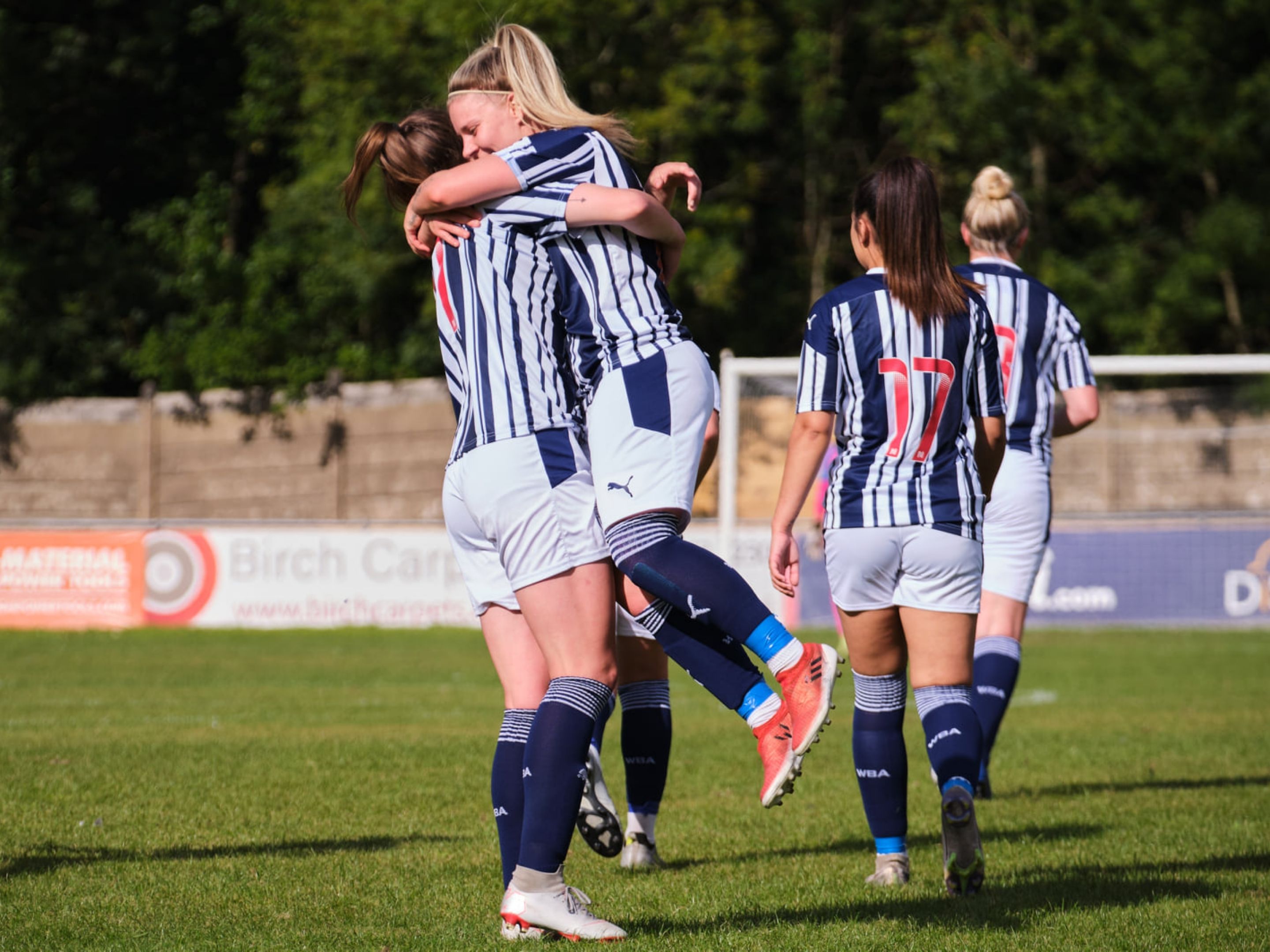 Albion Women won their first home game of the season with a tight 2-1 victory over Sunderland AFC Ladies.

Hannah Baines put the Baggies ahead midway through the second half but the visitors struck back immediately through Holly Manders, before Keeley Davies blasted home a late winner to give Albion all three points.

Albion controlled possession the first half of the game but struggled to break down a resolute Sunderland defence with the home side being limited to shots from distance.

Natalie Murray, Hannah George and Leigh Dugmore all had efforts from range, but nothing to trouble Claudia Moan in the visitor's net.

It was Sunderland who had the best chance of the half though, Maria Farrugia striking the crossbar in the 42nd minute after being set up by a pinpoint Emily Scarr cross from the left.

Into the second half and Sunderland had the first chance and tested Poppy Bastock for the first time, Keira Ramshaw shot from distance was comfortably saved by the Albion 'keeper.

After 63 minutes Albion's two eventual goalscorers linked to almost open the scoring. A Davies shot on the edge of the area was blocked but Baines was first to react but she couldn't beat Moan to break the deadlock.

On 72 minutes though, Baines did open the scoring. A deep corner from George found its way to Baines who headed home to put the Baggies ahead with around 20 minutes to go.

But the away side fought straight back, Abbey Joice shooting straight at Bastock and then shortly after the Black Cats struck the upright from distance.

The scores were level after 76 minutes. In similar fashion to the opening goal of the game, Manders headed in from a corner to equalise for the visitors.

Sunderland continued to apply pressure, Joice firing over and then Ramshaw struck the post, the third time the visitors had struck the woodwork in the match.

But it was the Baggies who would go on to win the game, substitute Evie Gallop showed good determination to keep the ball alive down the left before crossing over to Davies who fired home a fantastic winner for Albion.