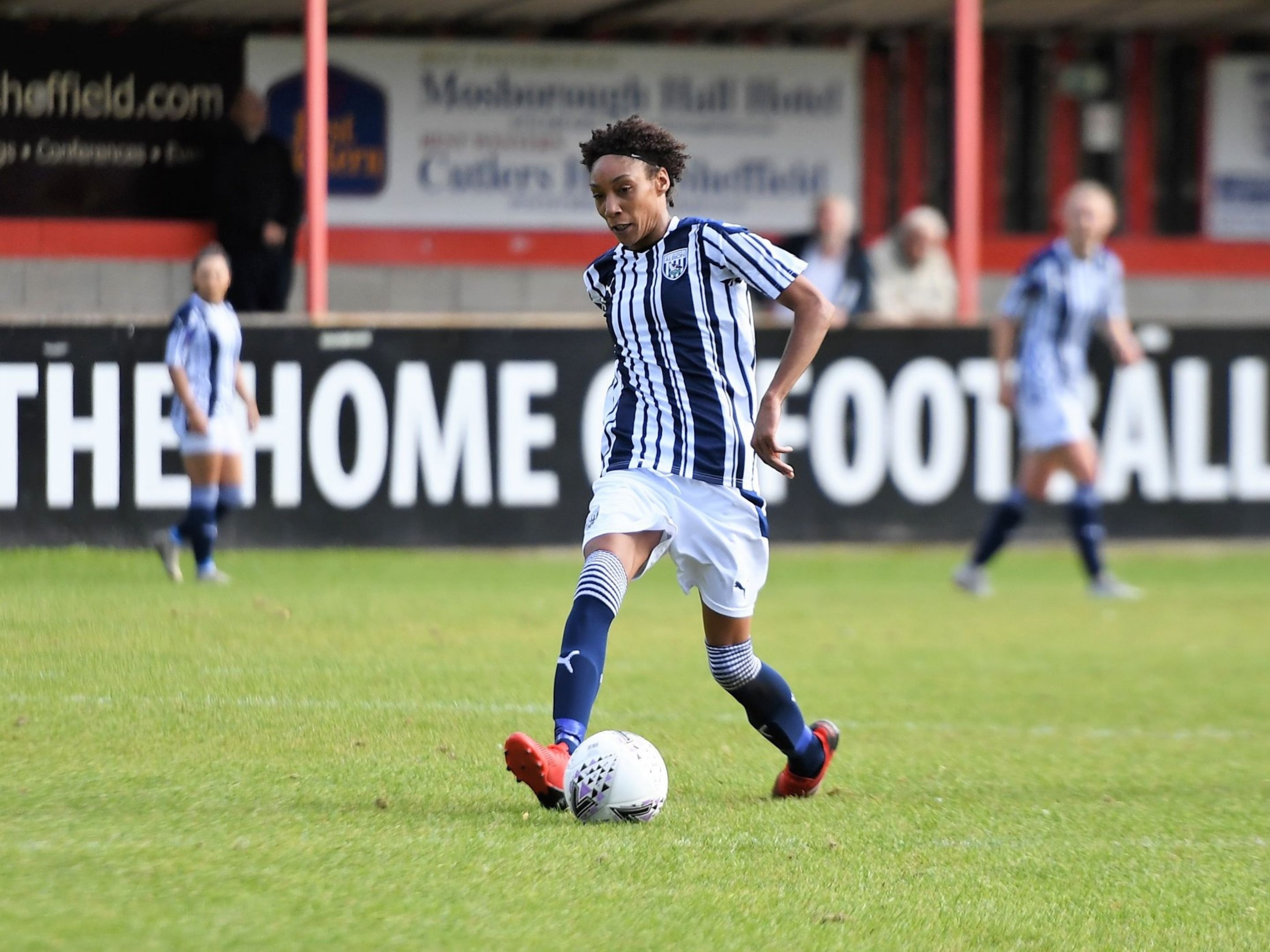 Trina Greaves and Jess Davies found the net for Louis Sowe's side but a Lizzie Steele brace and a goal from Ali Hall meant the visitors took all three points back to Staffordshire.

The encounter started evenly and only really broke into life after 19 minutes when Stoke took the lead. Hall found herself in space on the edge of the Albion penalty area and placed her into Scarlett Field's left-hand corner, out of reach from the Baggies 'keeper.

Albion struck back immediately, Greaves followed in a deep cross and acted instinctively to block Daniela Kosinska's punch in the Stoke goal with the ball rolling into an empty Stoke goal.

Jade Arber had chances to make it level before the break, she fired over and saw one effort saved well by Kosinska to keep Albion's tally at one.

Steele almost had a second just before the half-time whistle but her close-range shot cannoned back off the post.

Albion were temporarily down to 10 players when Natalie Murray was sin-binned for 10 minutes, but it was when the home side were back at full capacity that Stoke struck and found their third.

A ruthless counter attack saw Steele grab her second of the day as she finished off the move by slotting underneath Field in the Albion goal.

The Baggies' goalkeeper was forced into making a good save from a long-range Shannon Garner effort and the visitor's first goalscorer Hall also struck the post with another strike from outside the area.

Murray had two shots well saved by Kosinska who offered stubborn resistance in the Stoke goal as Albion pressed to try and get themselves back into the game.

The hosts claimed a consolation just before the final whistle when Davies rolled into an empty net after finding herself through on goal.

Albion next face Hull City away on Sunday, October 18.