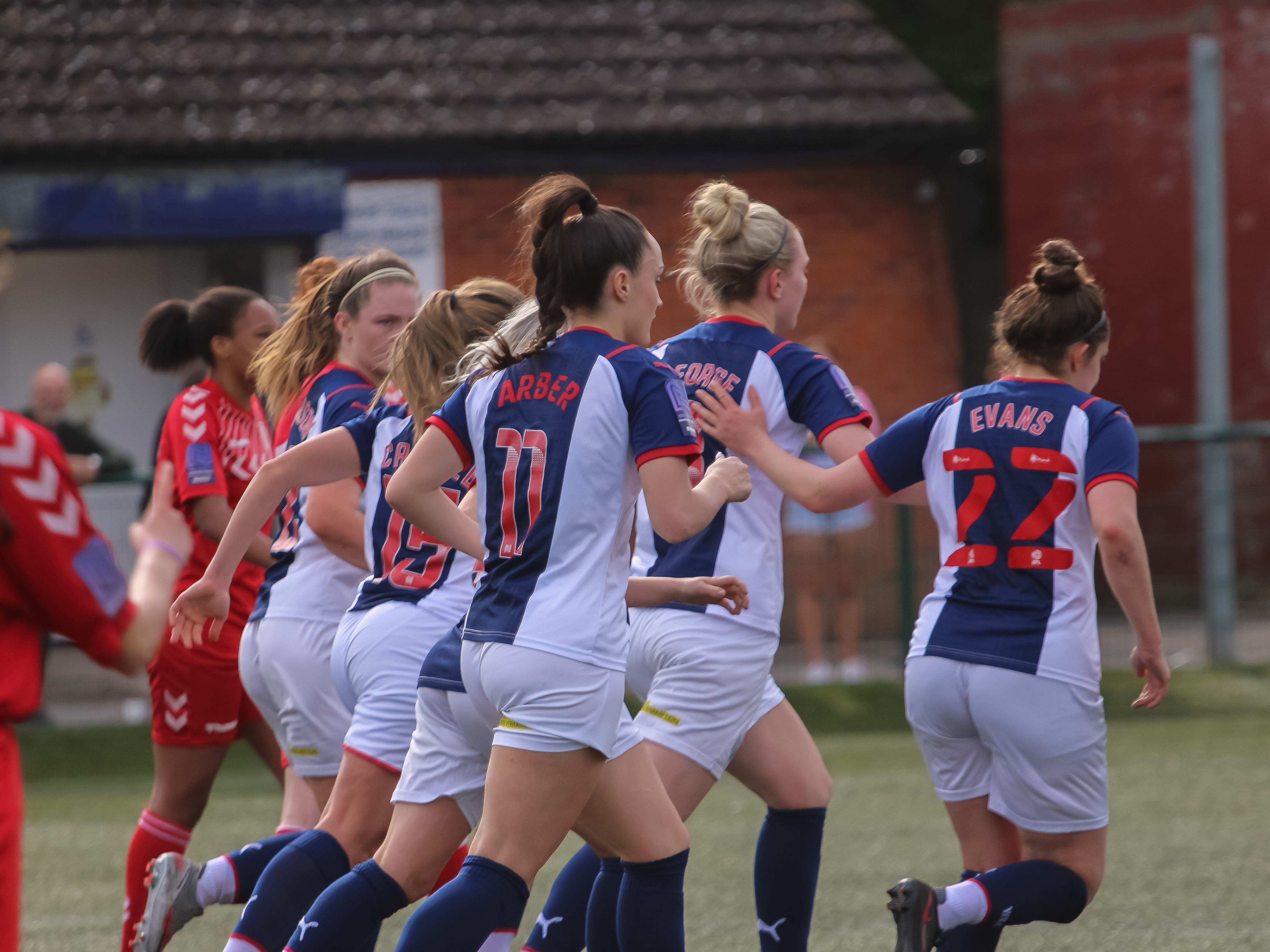 Jenny Sugarman made three changes to the team that drew at Brighouse Town. Captain Hannah George returned to the backline while Kate Evans and Leanne Robinson also came in.

The Baggies created plenty of openings within the opening 15 minutes. Rosie Embley and Shannon Stamps caused problems down the flanks, but their deliveries went unmet. Meanwhile Evie Gallop came close twice, when a shot went just wide of the post and a header flew over the bar in quick succession.

But it was Middlesbrough who took the lead – Ellie Dobson’s ball from the right bounced into the path of Armani Maxwell to finish well.

Albion came close to responding a couple of times before the break. First, Abi Loydon saw her effort in the box blocked and then Stamps hit the post from just outside the area. Hayley Crackle had a shot tipped round the post right on the stroke of half time, too.

Jade Arber was brought on around the hour mark and almost made an immediate impact, but Jess Davies couldn’t quite find her following a superb run into the box.

Substitutes Kerry Walklett and Sophie Tudor were also tasked with helping the Baggies chase a leveller during the final stages – and in five minutes of stoppage time it finally arrived.

An Albion corner came out to Loydon, and she set-up Tudor to send in a fantastic cross which George nodded past the Boro goalkeeper, earning Sugarman’s side a deserved point.

“On reflection of the game and the chances created we should have come away with a win, but it showed that we are where we are in the table because we haven’t scored enough goals,” said boss Jenny.

“We got into some really good areas, put lots of very good crosses into the box, had lots of shots blocked - but just weren’t clinical in front of goal.”

Albion Women will play their final home game of the season next Sunday against Burnley.