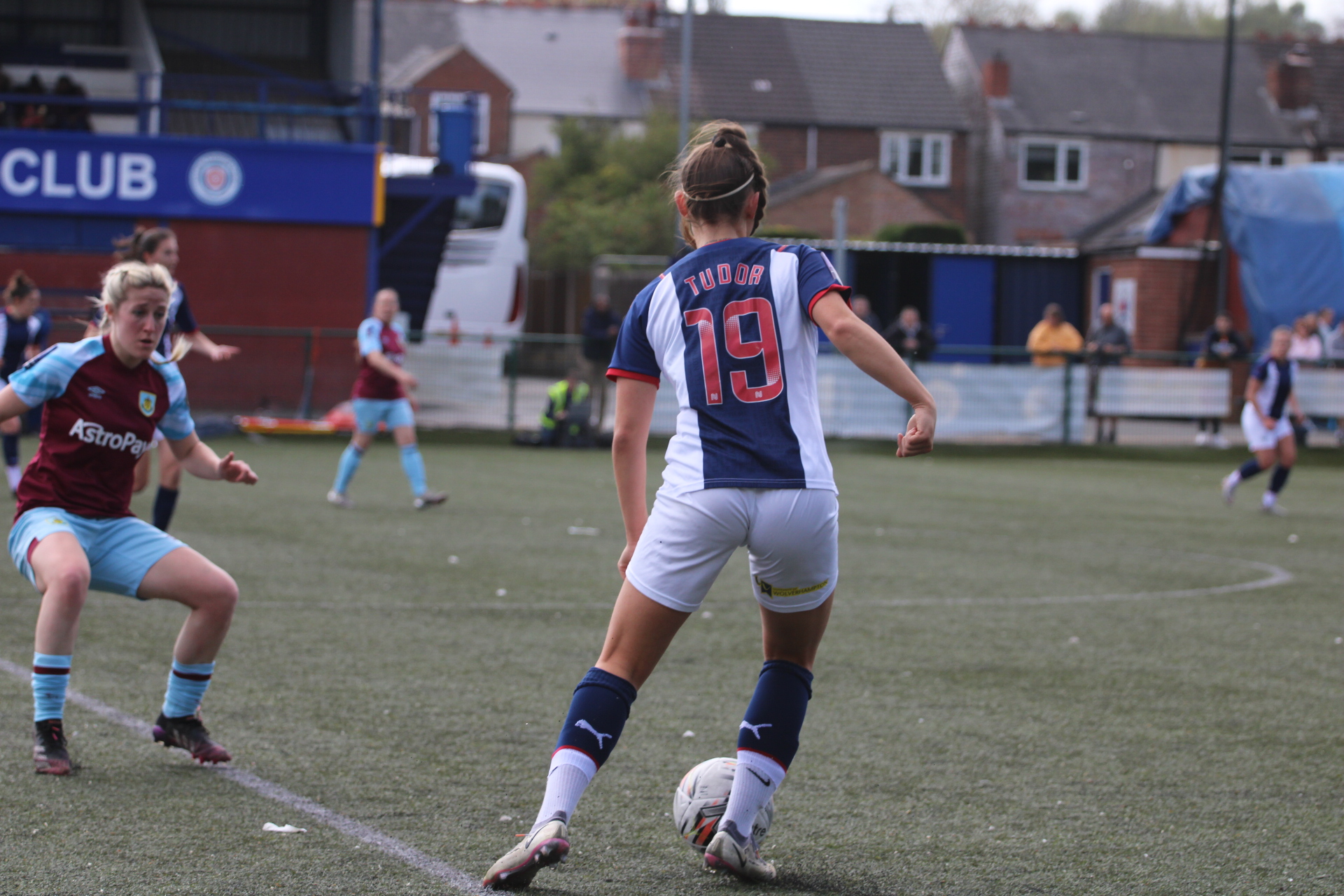 The visitors netted four in each half to make it a day to forget for Jenny Sugarman’s team, who were without their previously ever-present goalkeeper Poppy Bastock.

Shannon Stamps was the main provider of the Baggies’ attacking threat, the midfielder unfortunate not to get on the scoresheet during an otherwise difficult afternoon.

Albion now turn their attention to the final league game of the season away at Stoke City this weekend.

They then round-off the campaign with a shot at silverware in the BCFA County Cup Final on Wednesday, May 11 at the Banks’s Stadium. Tickets for the clash can be bought here.