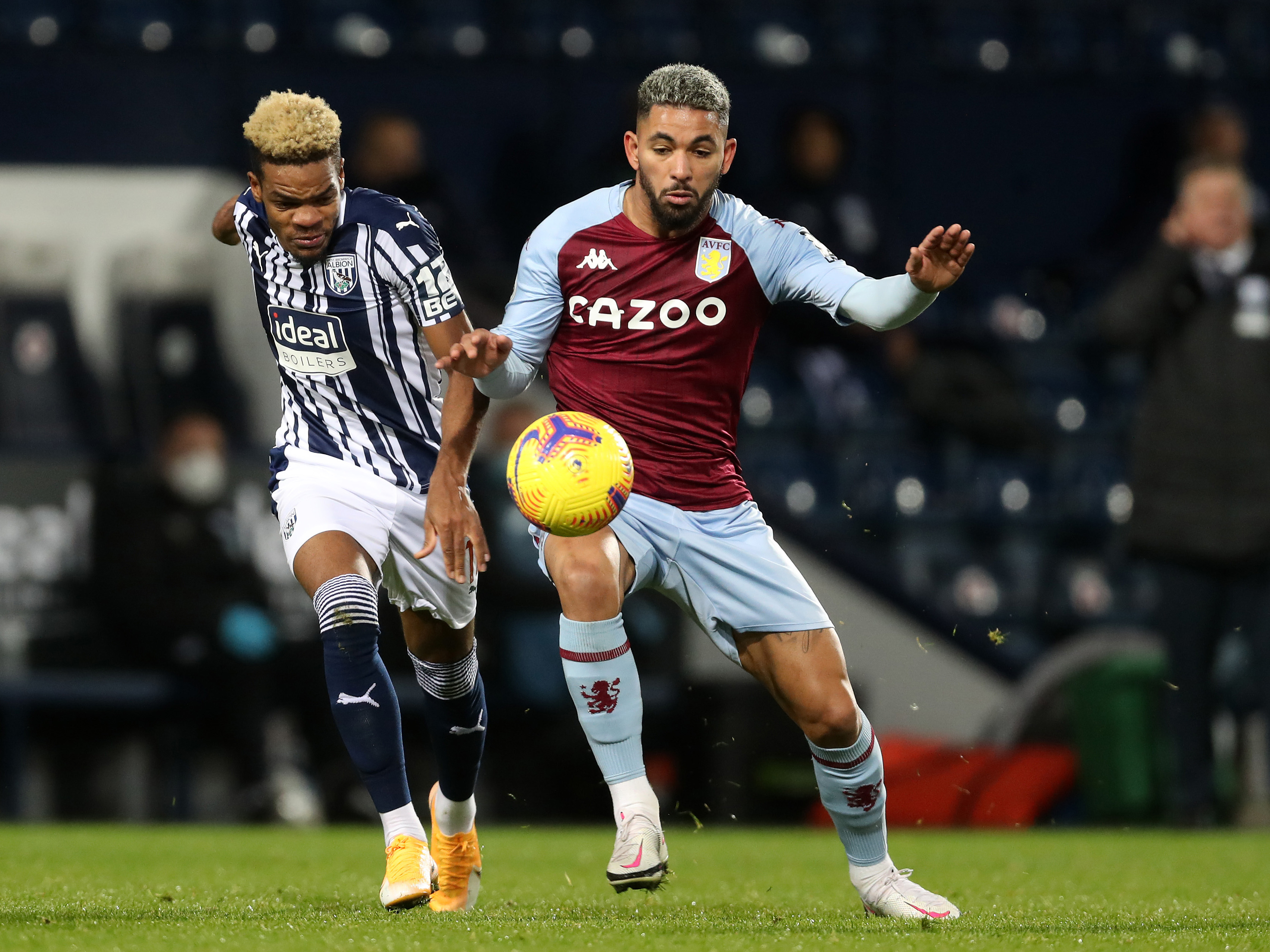 Albion were beaten 3-0 by Aston Villa in the West Midlands derby at The Hawthorns on Sunday evening.

Anwar El Ghazi opened the scoring for the away side early on before Jake Livermore was sent off for the Baggies just before the interval.

Goals from Bertrand Traore and El Ghazi late into the second-half extended the visitors' advantage as Sam Allardyce suffered defeat in his first game in charge.

The Albion head coach opted to name an unchanged XI in his maiden game, with the team that drew 1-1 at Manchester City on Tuesday given a chance to impress the new boss.

But instead it was Villa who took an early lead - Traore’s deep cross finding El Ghazi at the back post, and he made no mistake in poking home in front of the Birmingham Road End.

Things got worse for the Baggies midway through the first-half - Livermore, after a check from the video assistant referee, shown a red card for serious foul play.

Kortney Hause was perhaps fortunate not to be given the same fate for a high tackle on Grady Diangana shortly before the break, VAR this time deciding against calling referee Martin Atkinson over to the pitchside monitor.

Albion set up to try and remain in the game for as long as possible in the second half and managed to keep Villa at bay until the final seven minutes, when Traore’s low finish doubled the visitors’ lead.

And a few minutes later Dean Smith’s side sealed the win when Jack Grealish was fouled inside the area, and El Ghazi converted from the spot to make it 3-0.