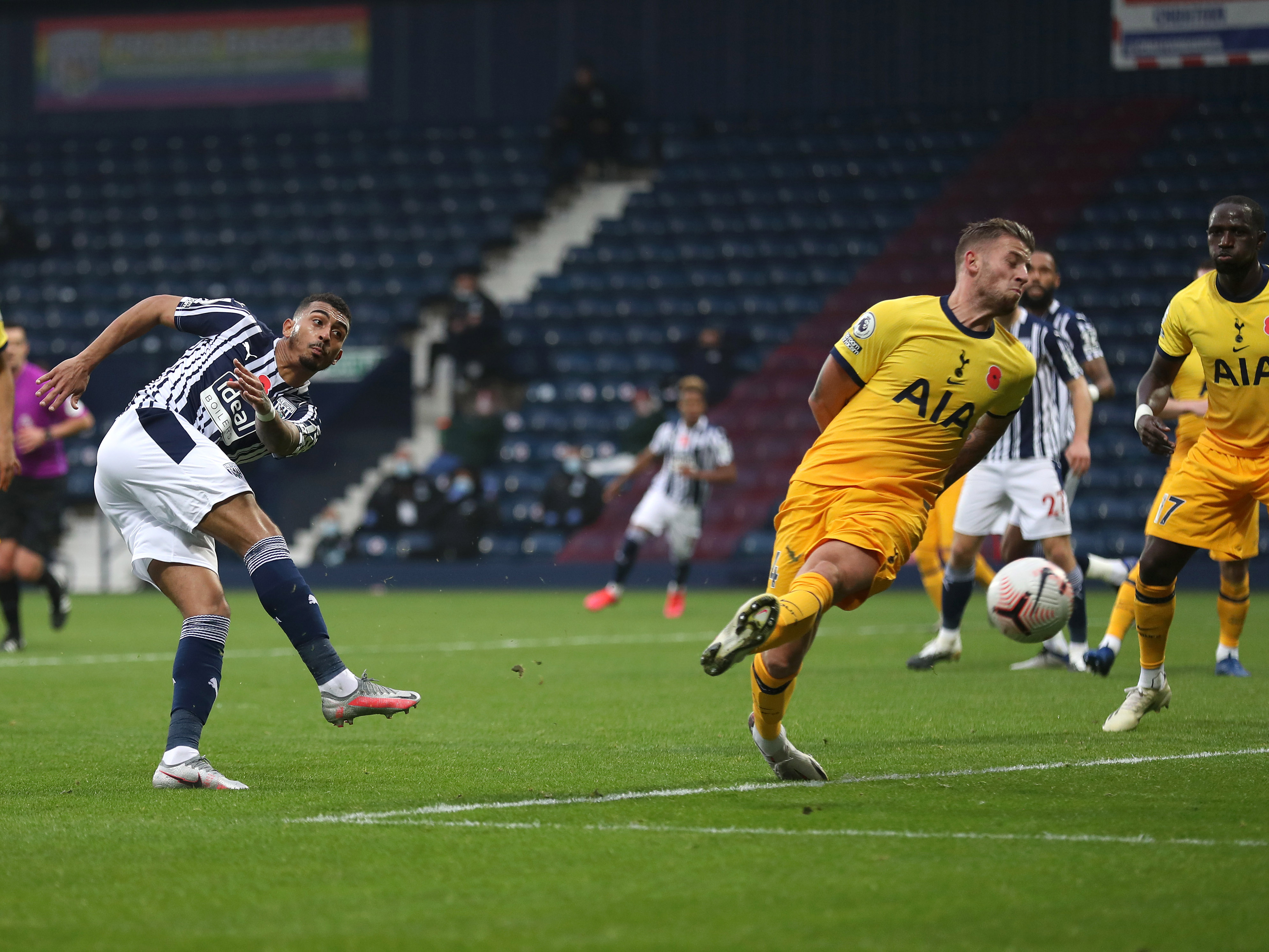 Albion were cruelly denied a point against Spurs as Harry Kane’s late header handed them a 1-0 win at The Hawthorns.

The Baggies had the better of the first-half, attempting six shots to Spurs’ one, and were unfortunate not to net after the interval in an entertaining Premier League clash that could have gone either way.

But Kane’s 88th minute winner was the decider - stopping Albion from claiming their fourth point of the campaign and sending Jose Mourinho’s team to the top of the table.

Slaven Bilić switched formation and made three changes to the team that were defeated at Fulham, with Kyle Bartley, Dara O’Shea and Callum Robinson replacing Branislav Ivanović, Matheus Pereira and Grady Diangana.

And it was his side who created the first chance inside the opening minutes, Robinson seeing a low shot from the edge of the box saved comfortably by Hugo Lloris.

Shortly after the Baggies were given a reminder of Spurs’ quality - and a let-off. Superb hold-up play and distribution from Kane helped set up Heung-Min Son, but the South Korean’s effort was bravely blocked by Semi Ajayi when he looked destined to score.

Albion had the better of the remainder of the first-half, though, and came close to netting a number of times. Karlan Grant nodded a fantastic Darnell Furlong cross wide, Jake Livermore shot off-target twice and Bartley couldn’t guide his header towards goal when well-placed.

And they picked up where they left off straight after the break. O’Shea headed Filip Krovinović’s corner narrowly past the post and Robinson curled one into the Birmingham Road End - but still that goal eluded them.

Spurs had their best spell around the hour mark as Kane guided Gareth Bale’s free-kick over and Sam Johnstone saved from Sergio Reguilon and Son.

Substitute Giovani Lo Celso then smashed the away side’s best opportunity of the second-half wide before, down the other end, Furlong’s header from a corner was spectacularly clawed away by Lloris.

Johnstone brilliantly denied Carlos Vinicius with a strong hand down low to his right as the game looked destined to end goalless, however with just two minutes remaining Spurs clinched it - Kane diverting Matt Doherty’s cross home to earn them all three points.