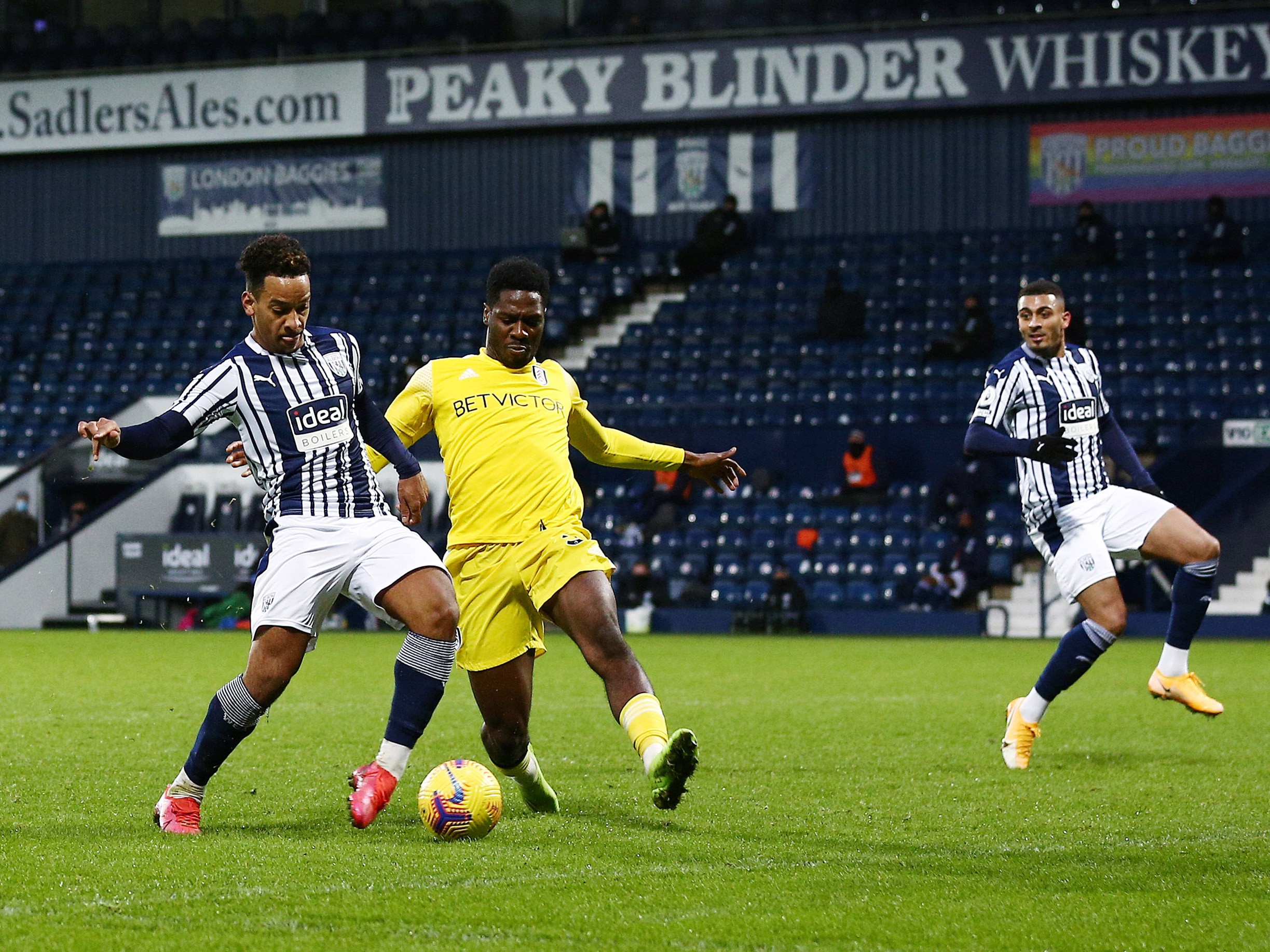 Albion and Fulham were forced to share the spoils in an exciting 2-2 Premier League draw at The Hawthorns on Saturday afternoon.

The Cottagers opened the scoring through Bobby De Cordova-Reid but, after the interval, the Baggies came roaring back through Kyle Bartley and Matheus Pereira.

However, substitute Ivan Cavaleiro's headed goal 13 minutes from the end meant both sides had to settle for a point.

Sam Allardyce made two changes to the team that played Manchester City earlier in the week, with Bartley and Conor Gallagher replacing Karlan Grant and Romaine Sawyers. New signing Mbaye Diagne was also named on the bench.

But it was the visitors who raced into an early lead, with quick build-up play resulting in De Cordova-Reid being played in on goal and making no mistake to put away the opener.

The scorer nearly doubled his tally midway through the half as he again found himself one-on-one with Sam Johnstone, though this time his strike came back off the post.

Fulham carried their advantage into the break yet, immediately after it, the Baggies drew level - Pereira’s whipped cross taking a deflection on its way into the box and Bartley side-footing fantastically past Alphonse Areola.

And 20 minutes later Albion edged ahead when Diagne’s pinpoint pass was deftly guided home by Pereira from close-range for his fifth goal in six games.

However, just as the hosts did, the away side fought back and forced an equaliser - Cavaleiro heading in to set up a grandstand finish.

Both teams pushed for a winner in an end-to-end final 10 minutes, but the fifth goal didn’t come and the points were shared.