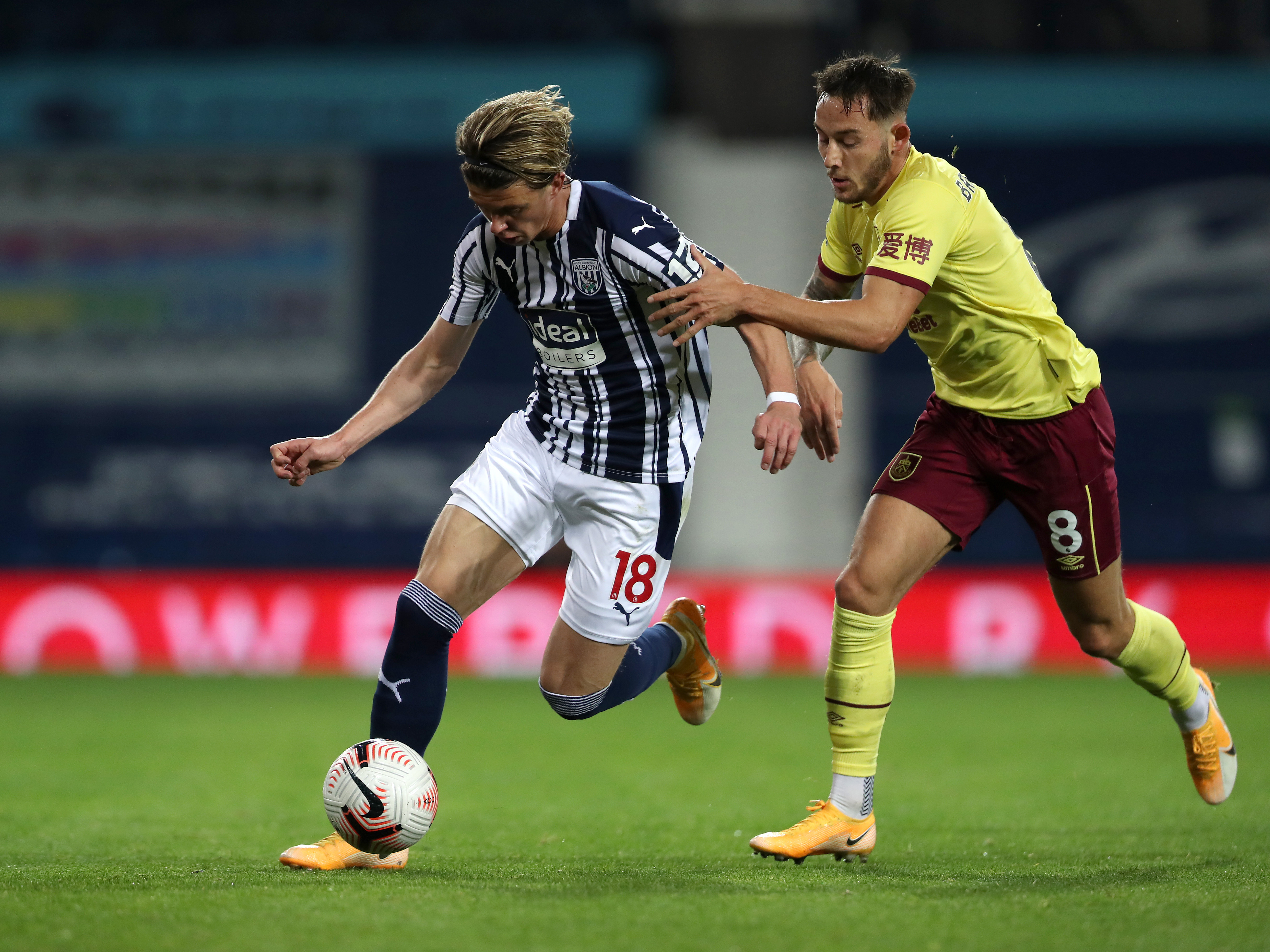 Watch highlights of Albion's goalless draw with Burnley at The Hawthorns.