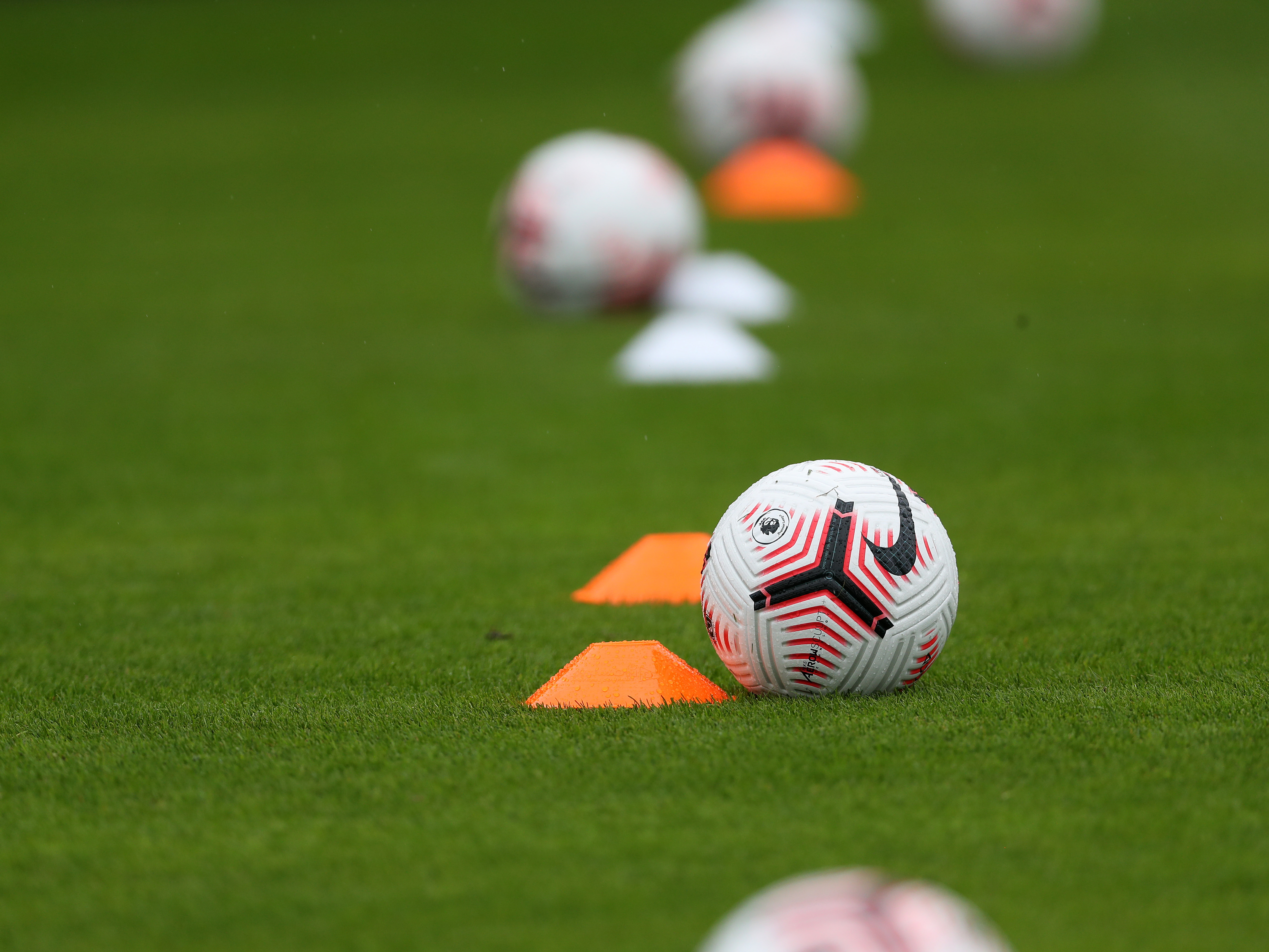 Albion Under-18s were denied their first win of the season by a late Reading goal to draw 3-3 on Saturday afternoon.

Goals from Jovan Malcolm and Mo Faal after Reading had taken the lead from the penalty spot meant the Baggies were in a good position going into the second half.

Although the Royals equalised with just over 10 minutes to go, Peter Gilbert’s men showed the fighting spirit required as Ethan Ingram soon cancelled out the Royals’ leveller to put Albion in the driving seat with five minutes remaining.

But a final-minute strike from Ben Purcell meant that Reading left the West Midlands with a point.

Albion’s youngsters are in 10th position in the U18s Premier League after the opening two matches.