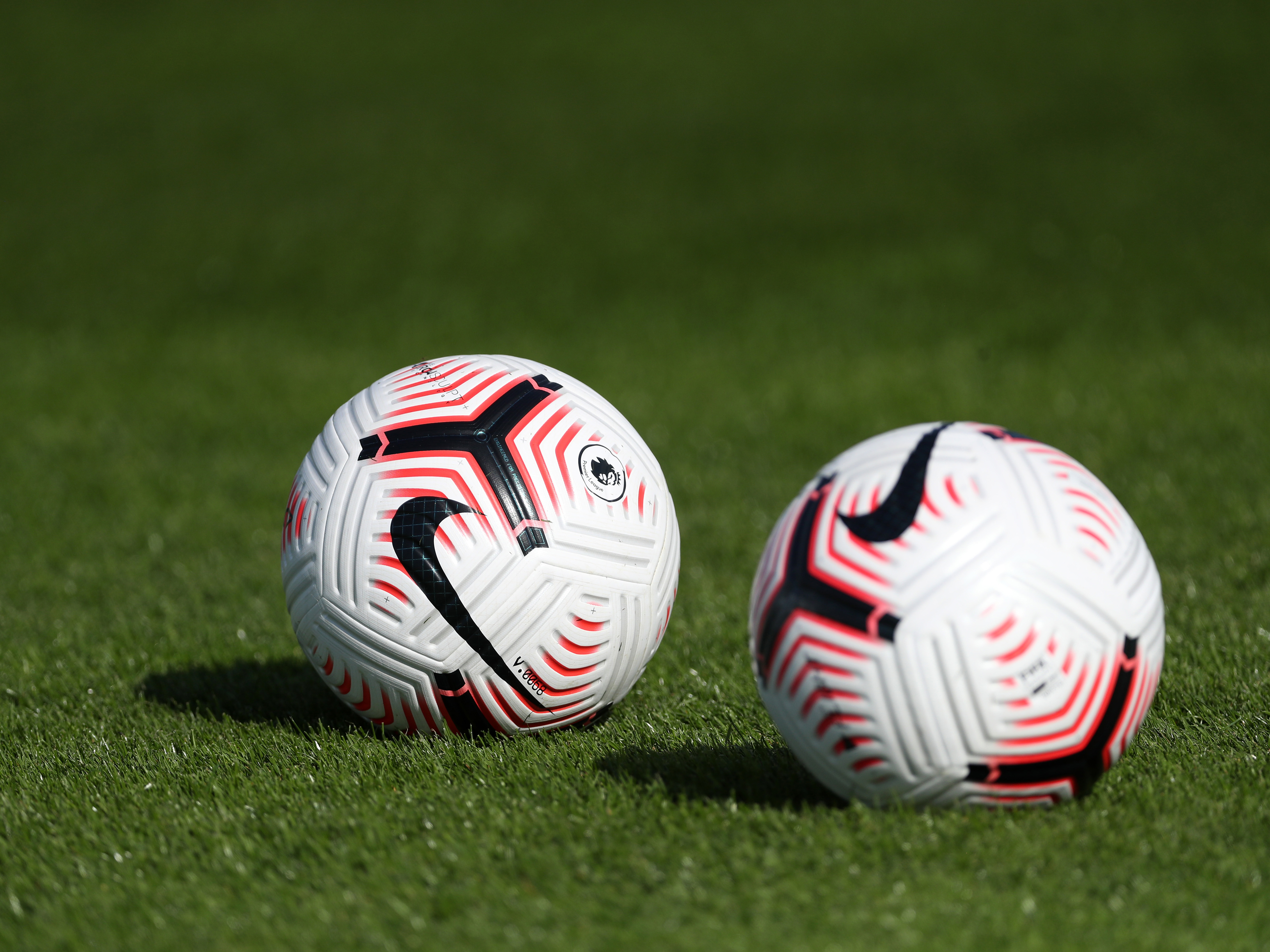 Albion Under-18s fell to a 2-1 defeat against Midlands rivals Aston Villa in the U18 Premier League on Saturday.

Peter Gilbert’s Baggies trailed at the halfway stage after Brad Young had fired Villa ahead.

Moments after the interval, the Villains doubled their lead when Dan N’Goma turned the ball into his own net.

Just after the hour mark Tom Fellows netted for the Baggies to half the deficit, but it was Villa who held on for all three points.