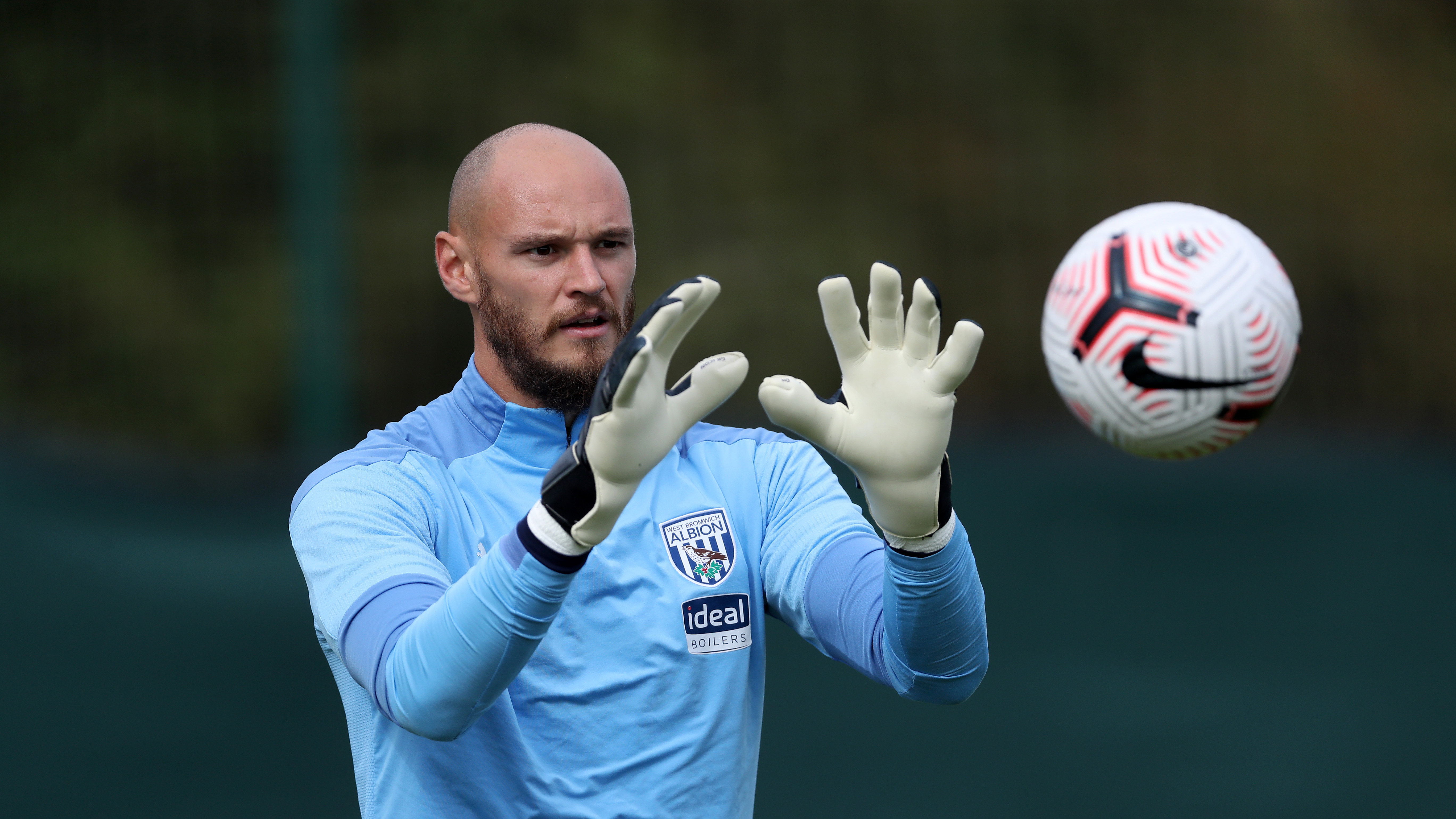 David has joined from Premier League rivals Brighton for an undisclosed fee and completes a trio of keepers for the coming season alongside Sam Johnstone and Jonathan Bond, who has signed a new one-year deal with the club.

The 31-year-old newcomer brings a wealth of experience accumulated over a career which began at Tottenham and has taken in spells at Charlton, Brentford, Fulham and Brighton.

An England age-group international, David comes to step up the competition for Sam who he concedes begins the new season as our established No.1.

“I have ambitions of playing and helping the team as much as possible but I obviously understand that Sam has got them promoted last season so he will start the season,” says David.

“It’s up to me to push him and show the manager what I can do and take my chances when I get them.

“Last season West Brom were always good to watch and have some really nice attacking players. Off the pitch as well I’ve heard a lot of good things about how close everyone is and I’m looking forward to getting to know everyone and being a part of that.

“As soon as I heard they were in for me I was delighted and now it’s over the line and signed I can’t wait to get going.”

Sporting and Technical Director Luke Dowling says Albion targeted a three-strong senior goalkeeping group for the Premier League and David fitted the bill to join ‘Bondy’ in stepping up the challenge to Sam.

“He’s got a good record, good experience, is a good goalkeeping age and fits the bill perfectly,” said Luke.

“We wanted to strengthen the department to push Sam on but also add another keeper who will want to go further than that and claim the shirt for himself.

“It’s a question of the three keepers challenging each other to get better every day and help keep up that intensity in training.”