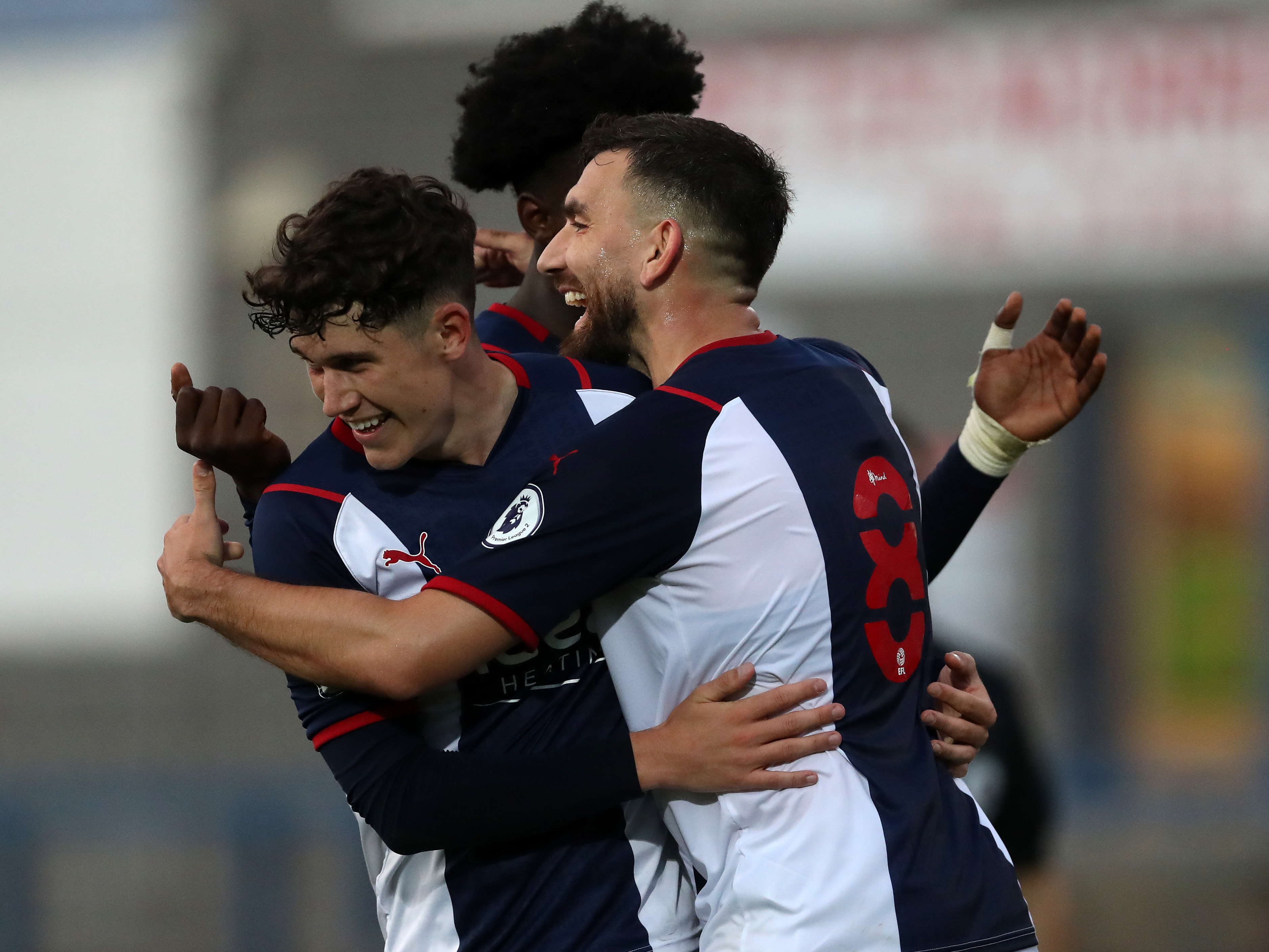 Robert Snodgrass bagged a brace to help Albion’s PL2 side begin their campaign with a 3-2 triumph over Burnley at the New Bucks Head on Monday night.

The Baggies couldn’t make their pressure count during the first 45, but seized the initiative at the start of the second half thanks to Mo Faal’s smart low finish.

Snodgrass followed Albion’s opener up with a confident effort from the penalty spot before netting again shortly afterwards and despite two late strikes from the Clarets, the hosts held on to seal all three points.

Snodgrass was starting his second consecutive match with the 23s as he continued to build up his match fitness.

And the the Scottish midfielder had several sights at goal during the first half. He saw a speculative effort from range roll well wide, but was on-target minutes later when a curling free-kick was easily held.

The experienced midfielder was given the chance to sting the palms of Clarets stopper Waller again from another set-piece during the opening stages, as his fizzing strike was clawed out of the top corner.

But Burnley had better chances to take the lead just before the break.

Striker Rob Harker created space for a shot as he connected with a cross from the left, but Albion keeper Ted Cann read it well to block and then prevent the attacker following up with a second attempt inside the box.

Albion maintained their presence at the start of the second half, and took the lead after a sweeping move from the left wing.

Burnley hesitated on the ball deep inside their half, which the Baggies attackers pounced on as Malcolm and Snodgrass dispossessed the Clarets right-back and rolled the ball into Faal’s path, leaving the striker the task of guiding a low effort into the bottom corner to give the hosts the lead.

The Baggies didn’t have to wait long to double their advantage when another fast attack from the left resulted in wing-back Tom Fellows being tripped in the area, leaving the referee no choice but to award a penalty.

Snodgrass stepped up to the spot before rolling the ball under Waller to double Albion’s advantage.

The midfielder was a constant menace to the Burnley defence and he helped extend Albion’s lead further before he was substituted.

A succession of blocked shots from Faal and then Jovan Malcolm meant the ball rolled across the box and into space. Thankfully, Snodgrass was occupying the space left by the Clarets back-line, as he coolly rolled the ball into the bottom corner.

The Baggies enjoyed total control of the game after the third goal, but a lapse in concentration during the closing stages saw Albion lose their clean sheet when Burnley substitute Michael Mellon headed in a cross from the right.

And from the same side, the visitors grabbed a second deep into injury time. An awkward cross rolled under Cann’s grasp and over the line as Burnley searched for an equaliser, but it came too late as the Baggies held on to record an opening victory to the new season.

"We're feeling great after the performance. Scoring a goal as a striker is how you want to start the season and it gives us high confidence going into the next game.

"Hopefully I can continue this into our next game with Fulham and try to score again.

"I have lots of belief in this squad because there's so much talent here. We can achieve anything we want if we put our minds to it.

"Snoddy playing with us recently has benefitted everyone a lot. He's got so much experience, gives great advice and we've all been taking everything onboard to try and become better players."