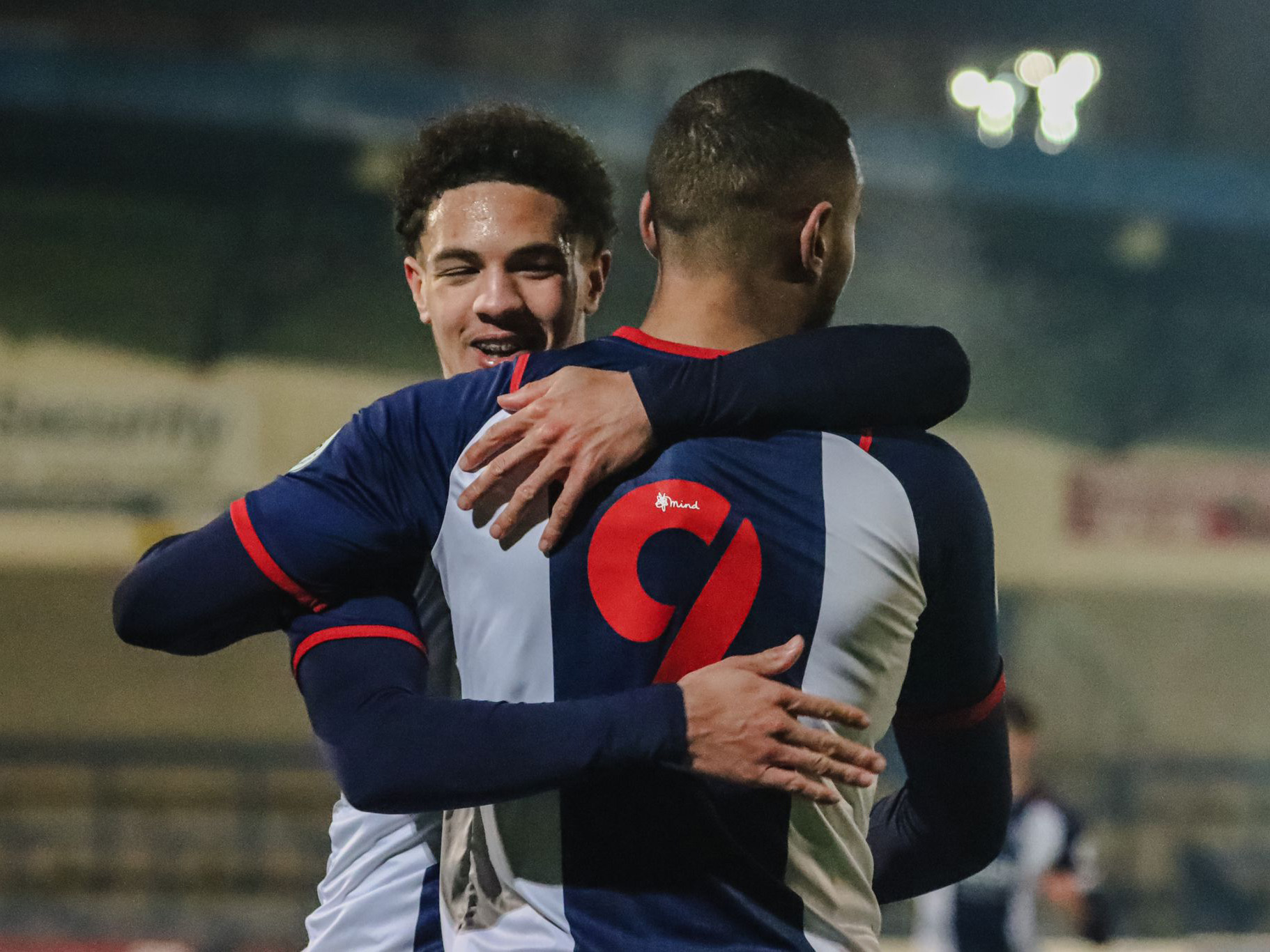 Two first-half goals were enough for Albion's PL2 side to earn the bragging rights and secure victory over local rivals Aston Villa on Monday night at the New Bucks Head.

Strikes from Ray Tulloch and Ken Zohore in quick succession looked to have given the Baggies a two-goal lead heading into half-time, but Cameron Archer's near-post finish meant just the one goal separated the sides.

The Villains dictated proceedings in search of an equaliser, but it didn't come as the young Baggies recorded their eighth league win of the campaign.

The game had the effort and tenacity of a derby affair and both sides enjoyed chances in the first 10 minutes, with Louie Barry curling a one-on-one opportunity wide before Tulloch poked a fast-paced ball inches past the post.

For the most of it, however, it was a half of nearly moments for the Baggies and their west Midlands counterparts, with the final decisive ball the only thing evading two dangerous sides from seizing the initiative.

But each team would gain a very presentable chance to take the lead and, thankfully, it was Albion who went ahead in the derby.

Barry failed to tap home from six yards but then, following good work from Ethan Ingram, Richard Beale’s men found the opener when the England youth international put the ball on a plate for Tulloch to poke under Villa stopper Viljami Sinisalo.

And just a minute later, it got even better when Zohore was slid through in the box and made no mistake in burying a quick-fire second goal under the visiting keeper.

But the Villains did respond courtesy of forward Archer’s finish, giving the Baggies just a one-goal advantage at the halfway mark.

A cagey second 45 minutes would follow as the visitors went in search of an equaliser and very nearly found it, with Archer missing out on his brace after failing to get a solid connection after Baggies keeper Ted Cann had parried a Barry effort into his path.

When leading goalscorer Reyes Cleary came off the bench, it looked like he’d add to his tally when he found space to rifle fellow substitute Rico Richards’ low ball towards goal. Too much power, though, took his shot over the bar as Albion tried to extend their lead further.

Tom Fellows failed to capitalise on an inviting chance inside the box and so did Villa, this time when substitute Tyreik Wright found Cann's fingertips between him and a second Villa goal.

But the hosts navigated the intense pressure from the visitors to take the derby spoils in Premier League 2 Division 2.