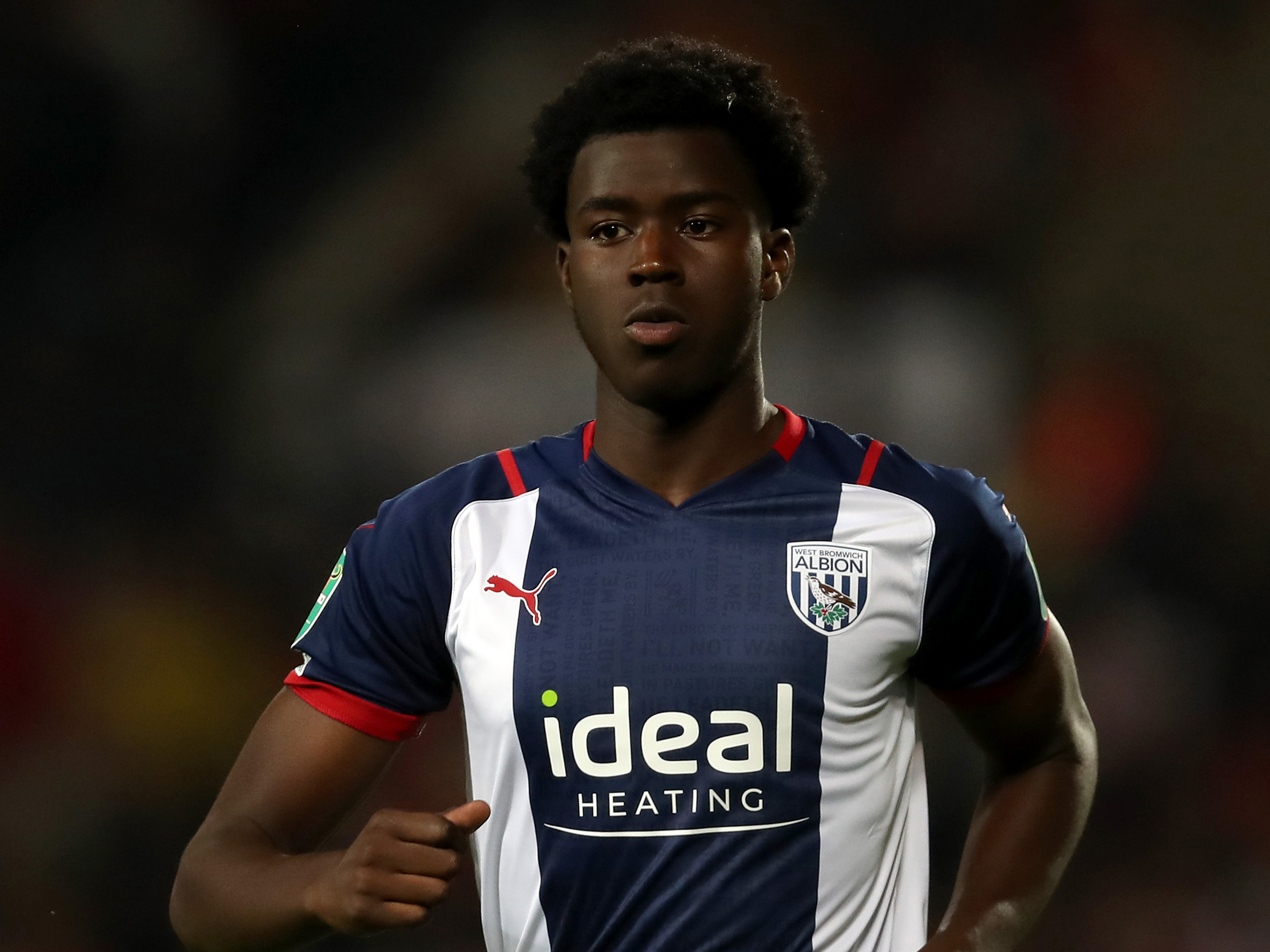 Quevin Castro and Mo Faal were both on target as Albion’s PL2 side recorded consecutive league victories after overcoming Newcastle at the New Bucks Head on Monday evening.

Castro opened the scoring when his curling shot went through the gloves of Dan Langley in the Newcastle goal, before striker Faal converted a spot-kick minutes before the break.

Taylor Gardner-Hickman and Reyes Cleary came close to extending the home side’s lead in the second 45, but Albion saw the game out to seal all three points.

A number of academy graduates who’ve been involved with the first team since the beginning of the campaign were handed starts against the Magpies, and it was one of them who came close to opening the scoring for the young Baggies in the opening 10 minutes.

Castro’s attempted cross-field ball deflected fortuitously into the path of Tom Fellows who was put through one-on-one with away stopper Dan Langley. But the attacker guided his effort just wide of the post.

But the visitors did grow into the game and were handed two good opportunities inside the box which both fell to midfielder, Joe White. Unfortunately, his efforts were tame and easily claimed by Baggies stopper Ted Cann. And White would rue his misses chances when Albion took the lead.

After forcing pressure down the right wing to good effect, Rico Richards held onto the ball well before rolling to Castro on the edge of the box who curled a shot at Mapgies stopper Langley, but the stopper let the ball slip through his gloves to give the hosts the initiative.

And the Baggies soon doubled their advantage, with Richards at the heart of it once more after his mazy run into the area resulted in a Newcastle defender tripping the attacker in the box. There was no hesitation from the referee, and none from Faal who coolly stepped up to roll the penalty into the bottom corner and give Albion a 2-0 lead at the break.

Buoyed by his first-half goal, Castro was looking for his second early into the second half when good, close control allowed him space for a strike. Newcastle stopper Langley was behind his effort this time, though, as the Baggies were kept at bay.

Substitute Cleary almost finished off a fine solo run after beating two defenders with ease before entering the box. Unfortunately, his chipped shot beat keeper Langley and the post too as it went narrowly wide.

Gardner-Hickman came close to adding a third when he cut in from the left wing and curled a lovely shot inches over the bar, but it didn’t change the end result as the young Baggies extended their unbeaten run in all competitions to three matches.