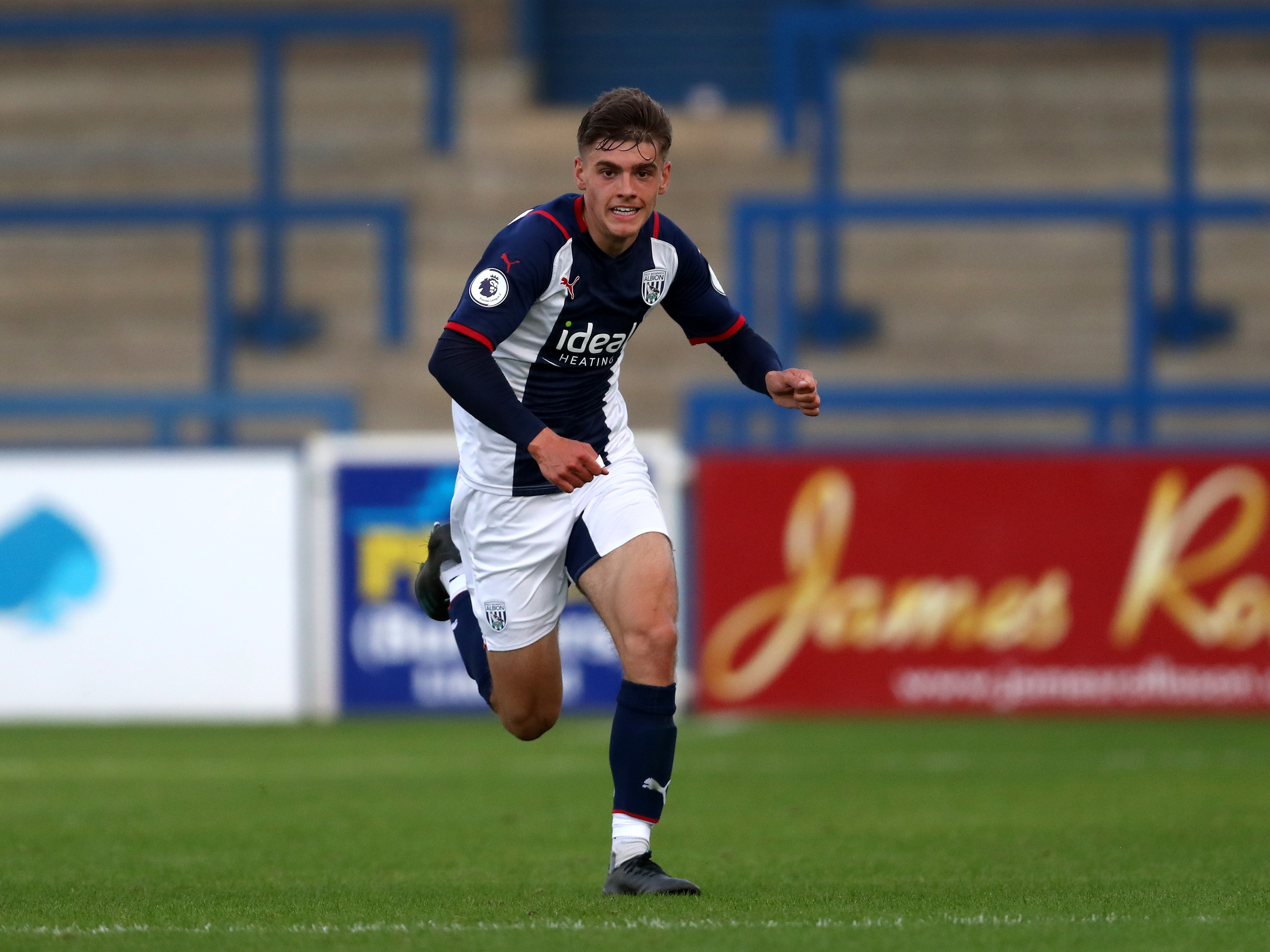 The lively forward ghosted into the area to chip in the game's only goal just three minutes into the contest, as the Baggies extended their unbeaten home run in Premier League 2 Division 2 to four games.

Monday evening's clash provided opportunities for a number of senior players to gain minutes, with Matt Clarke featuring for the first time since suffering a hamstring injury against Blackburn back in August, while Alex Palmer and Kenneth Zohore were also handed starts.

The Baggies set the tone from the off and netted the opening goal when a slick move down the right allowed Fellows space to burst into the area, before chipping confidently over onrushing Black Cats keeper Jacob Carney.

Intensity didn’t drop after the goal and had it not been for the linesman’s flag, Taylor Gardner-Hickman’s close-range would’ve doubled Albion’s advantage just minutes later.

Netting the opener clearly gave Fellows a boost and the attacker almost doubled his and the Baggies’ tally before the break, playing a one-two with Zohore to create space for a shot. But his effort from the edge of the box was superbly tipped around the post by Carney.

Chances didn’t stop flowing for the home side, with Castro shooting just over the bar before Zohore and Mo Faal tried their luck against Carney. Unfortunately, Richard Beale’s men couldn’t take further advantage of their dominance, as they went in at the break 1-0 to the good.

After a very open first 45 minutes, opportunities were few and far between after the break.

The visitors found more space as Albion tired later in the half, and freedom through the middle almost led to an equalising goal.

Midfielder Harry Gardner was afforded time to latch onto a bouncing ball and go through one-on-one with Palmer, but the Sunderland man looped his shot inches wide of the post to ensure the Baggies extended their recent unbeaten run in all competitions to three matches.