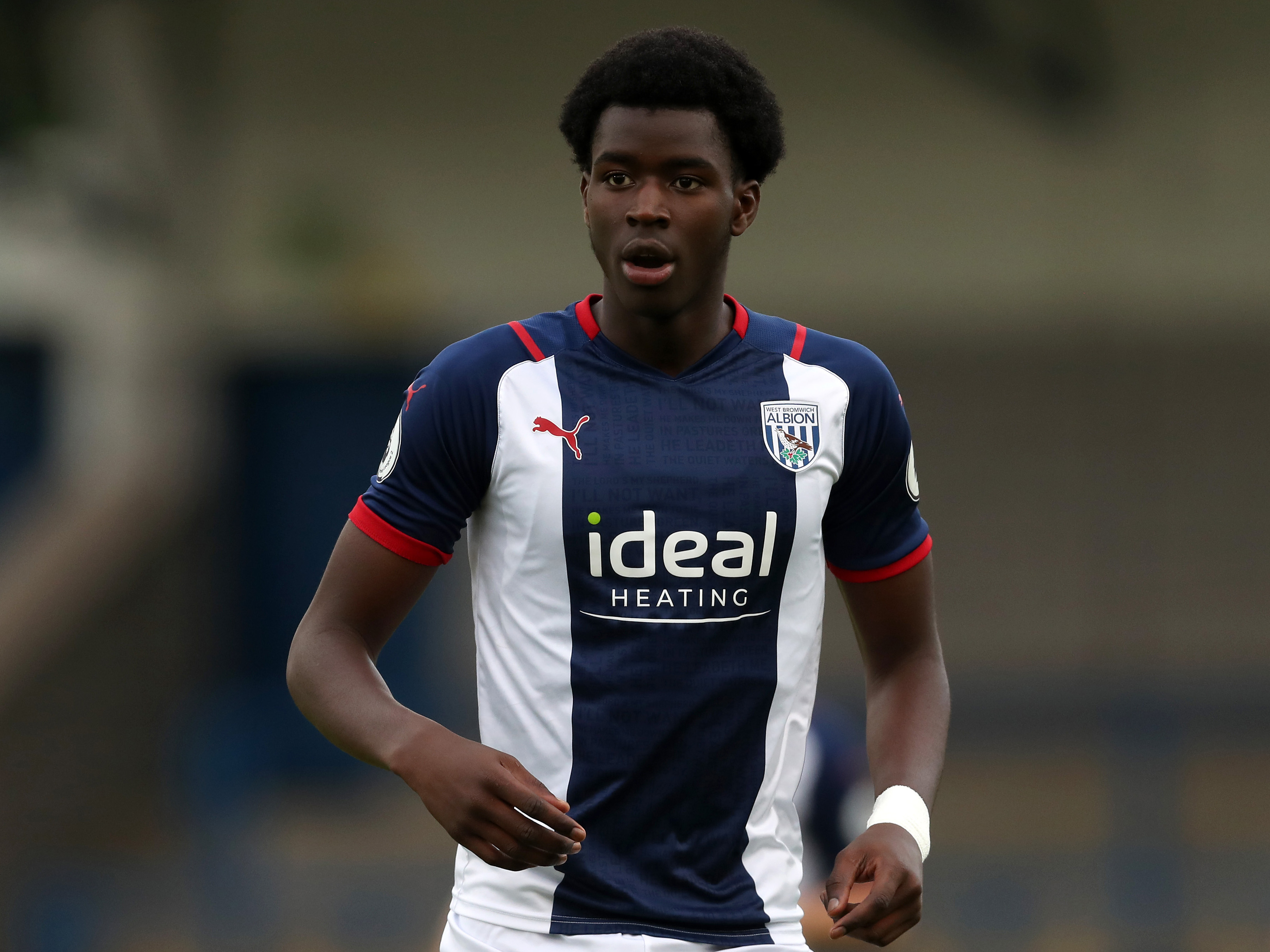 Albion's PL2 side drew 1-1 with Stoke City at the training ground on Monday afternoon.

Mo Faal’s strike got the young Baggies off to the perfect start, the striker smashing Ethan Ingram’s fantastic cross home inside two minutes.

But Douglas James-Taylor equalised for Stoke straight after the interval - and neither team could find a goal in the second period to earn all three points.

Cédric Kipré and Kenneth Zohore started alongside Richard Beale’s youngsters, who were on a four-game winning streak in all competitions.

Faal’s quick opener looked like it would send a confident Albion on their way to another PL2 victory as the hosts dominated the early stages.

The Baggies pushed for a second and it almost came midway through the first half, though the familiar combination of Ingram and Faal led to the latter having his header cleared off the line.

Kipré had a goal disallowed when Albion continued to create the better chances, with Zohore also seeing a shot deflected off-target, however it stayed 1-0 at the break.

On the hour mark substitute Reyes Cleary created the best opportunity for the Baggies to earn the win, but his powerful effort struck the post.

With the game drawing to a close Caleb Taylor nodded a Castro corner at City goalkeeper Nathan Broome, and Cleary saw a strike well blocked, before Potters forward Adam Porter fired wide down the other end.

And it remained 1-1 at full-time, ensuring the points were shared from an entertaining Premier League 2 Division Two clash.