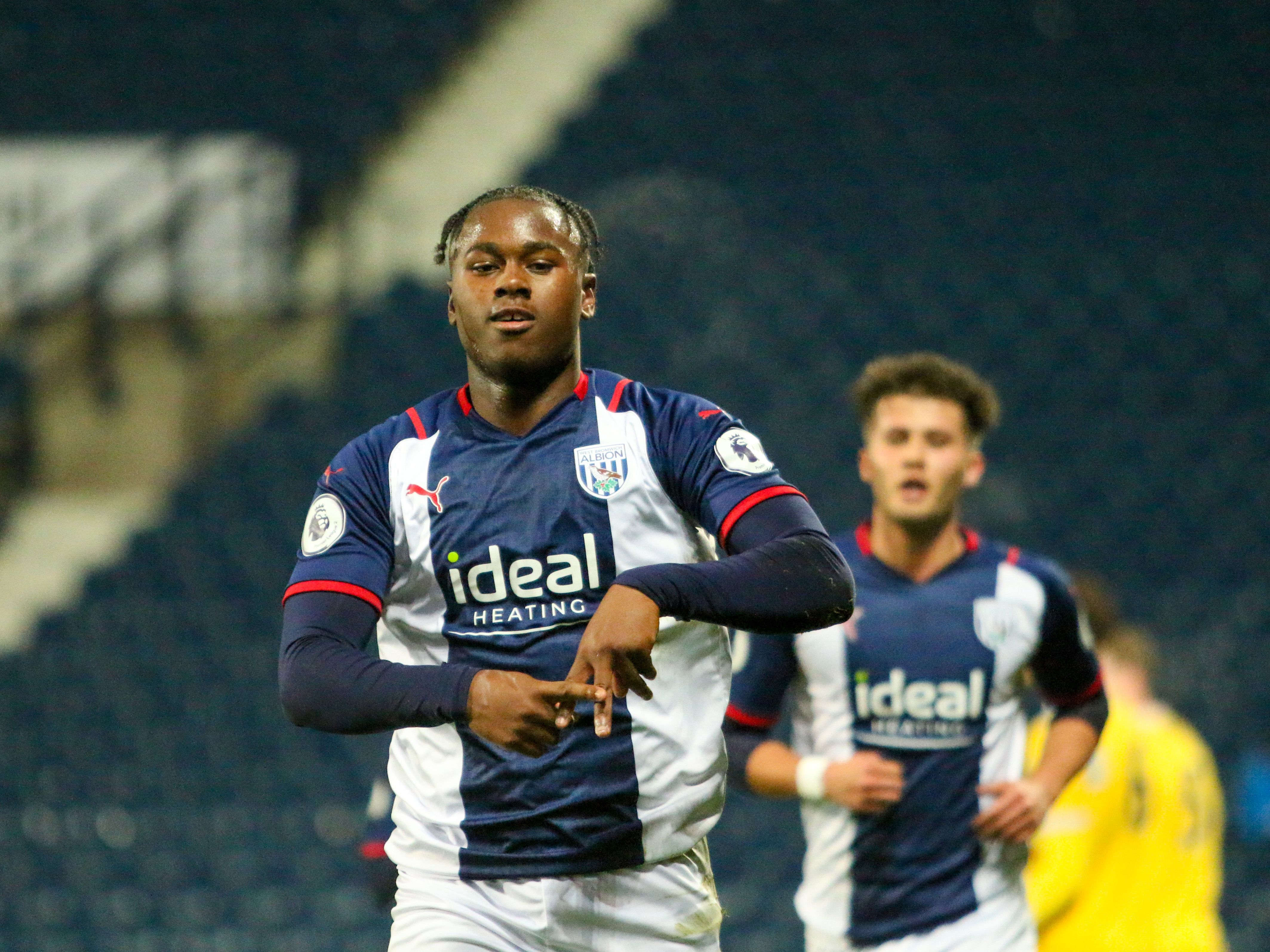 Albion's PL2 side drew 1-1 with Reading in a Premier League 2 Division Two clash at The Hawthorns on Monday evening.

The Royals took an early lead as Kelvin Ehibhatiomhan tapped in following a frantic goalmouth scramble.

Richard Beale’s team looked to equalise quickly but Reyes Clearly couldn’t convert either of the two opportunities that came his way around the 15-minute mark – hitting one over and seeing Harvey Collins save the other.

Michael Stickland nodded wide for Reading midway through the half before Albion did hit back; Cleary taking the ball into feet, shrugging off his man and making no mistake this time by hammering a powerful effort home.

And it stayed level until the interval with neither side able to edge ahead in a close-fought game.

The Baggies controlled possession and dominated proceedings after half-time, yet a second goal was to be elusive. Toby King had a long-range shot saved, Jamie Soule struck off-target and Jamie Andrews’ side-footed attempt was well blocked.

Reading were reduced to 10-men in stoppage time but it didn’t impact the final result, the teams having to share the points on an eventful night at The Hawthorns.