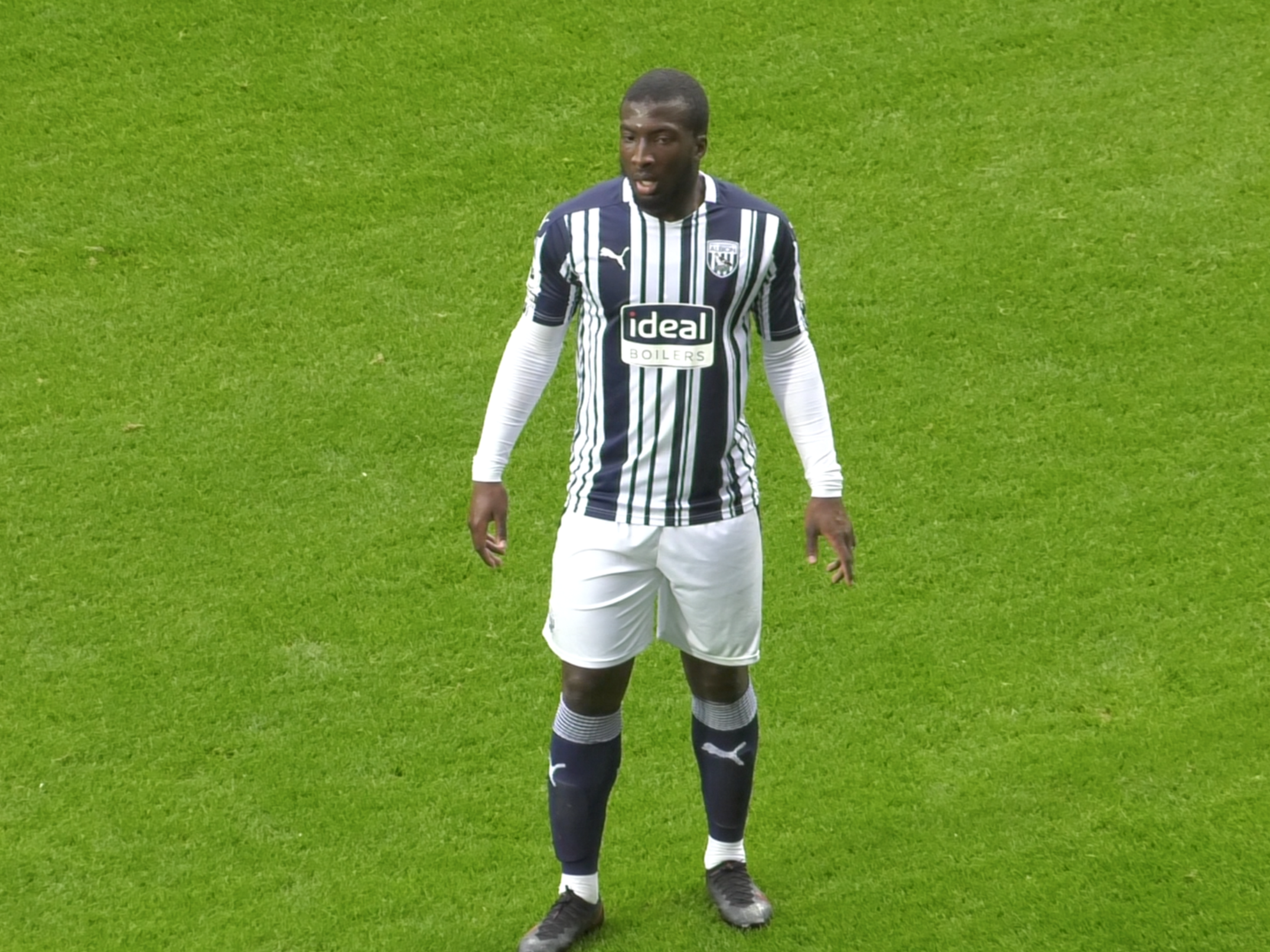 Substitute Owen Windsor secured a point against Reading for Albion’s PL2 side at The Hawthorns on Friday afternoon.

Despite good early pressure from the Baggies, the visitors took the lead after Femi Azeez’s first-half strike found the top corner.

But good interplay between Jamie Soule and Windsor ensured the latter netted the equaliser after the interval to earn Deon Burton’s men a share of the spoils.

Albion started the game brightly and had the first notable chance as Soule weaved some space for himself on the edge of the box before unleashing a powerful effort which was well saved by Coniah Boyce-Clarke in the Reading net.

The Royals threatened with a quick turnover down the right wing, which allowed Azeez to meet a cross but the header was easily held by Albion keeper Ted Cann.

The visitors pounced on a defensive mix-up from the hosts shortly after to create a one-on-one opportunity for Jaden Onen, but Cann was on hand again to keep the scores level.

But the Royals weren’t to be denied and broke the deadlock when Azeez raced down the left before driving a fierce effort into the top corner to put the away side in front.

The Baggies responded well as Taylor Gardner-Hickman, Cheikh Diaby and Soule tried their luck but Toby King came closest to levelling the score when his shot clipped the side of the post.

On the hour mark, the Baggies did strike level. Soule teed up Windsor from close range and the forward, who had come on as a substitute just moments earlier, side-footed home convincingly to level the scoring.

Burton’s men had chances to win the game as forward Soule tested Reading’s resolve but the visitors held firm to earn a point.