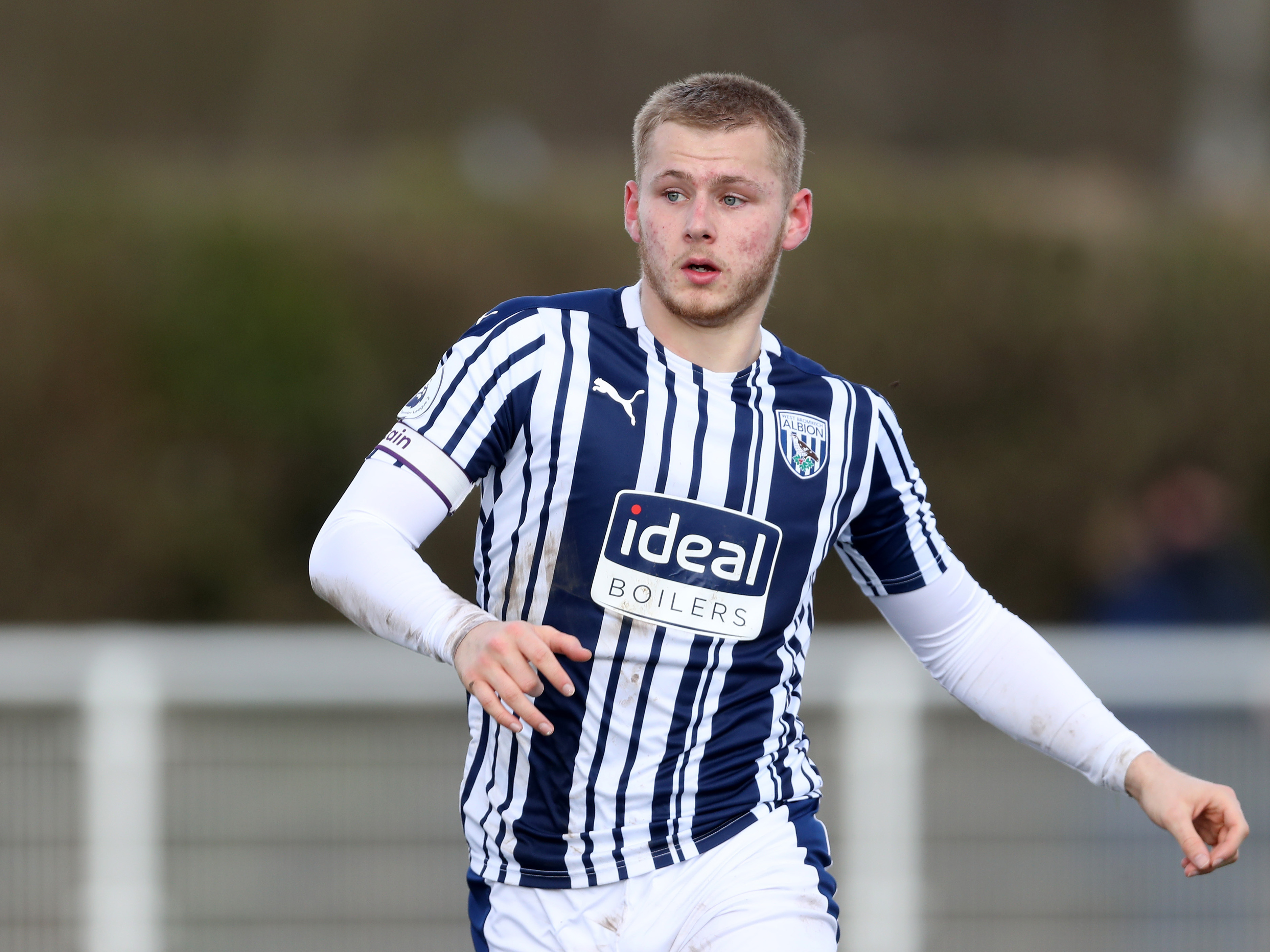 Albion’s PL2 side fell to consecutive defeats against Leeds United on Monday afternoon.

Joe Gelhardt netted a hat-trick along with strikes from Crysencio Summerville and Sam Greenwood to secure all three points for the Whites.

The Baggies started the game brightly and forward Owen Windsor’s persistence nearly opened up the chance to net the first of the game, but his scuffed shot rolled straight into Leeds stopper Elia Caprile’s gloves.

Greenwood and Gelhardt then had efforts which forced Ted Cann into action, before the latter converted his first of the afternoon.

Summerville was judged to have been fouled by Baggies defender Tom Sharpe, and the referee pointed straight to the spot as Gelhardt stepped up to break the deadlock.

Albion stopper Cann was forced off just before the interval after colliding head-on with Whites defender Oliver Casey.

But his replacement, Maksymilian Boruc, couldn’t prevent Deon Burton’s men going two behind as Gelhardt shot across the substitute to extend the visitors’ lead at the break.

Like the first half, the Baggies began the second 45 well pressing their Yorkshire counterparts as Zak Brown shot over following a good spell of possession for the hosts and Taylor Gardner-Hickman saw a fierce free-kick saved by Caprile.

However, the visitors earned another penalty to halt Albion’s momentum as a slight touch from defender George Harmon on Gelhardt earned the former a second booking and reduced the Baggies to 10 men.

Gelhardt netted his third of the day confidently before efforts from Summerville and Greenwood ensured the visitors extended their lead at the top of the Premier League 2 Division 2 table.