Albion to pay tribute to lost loved ones 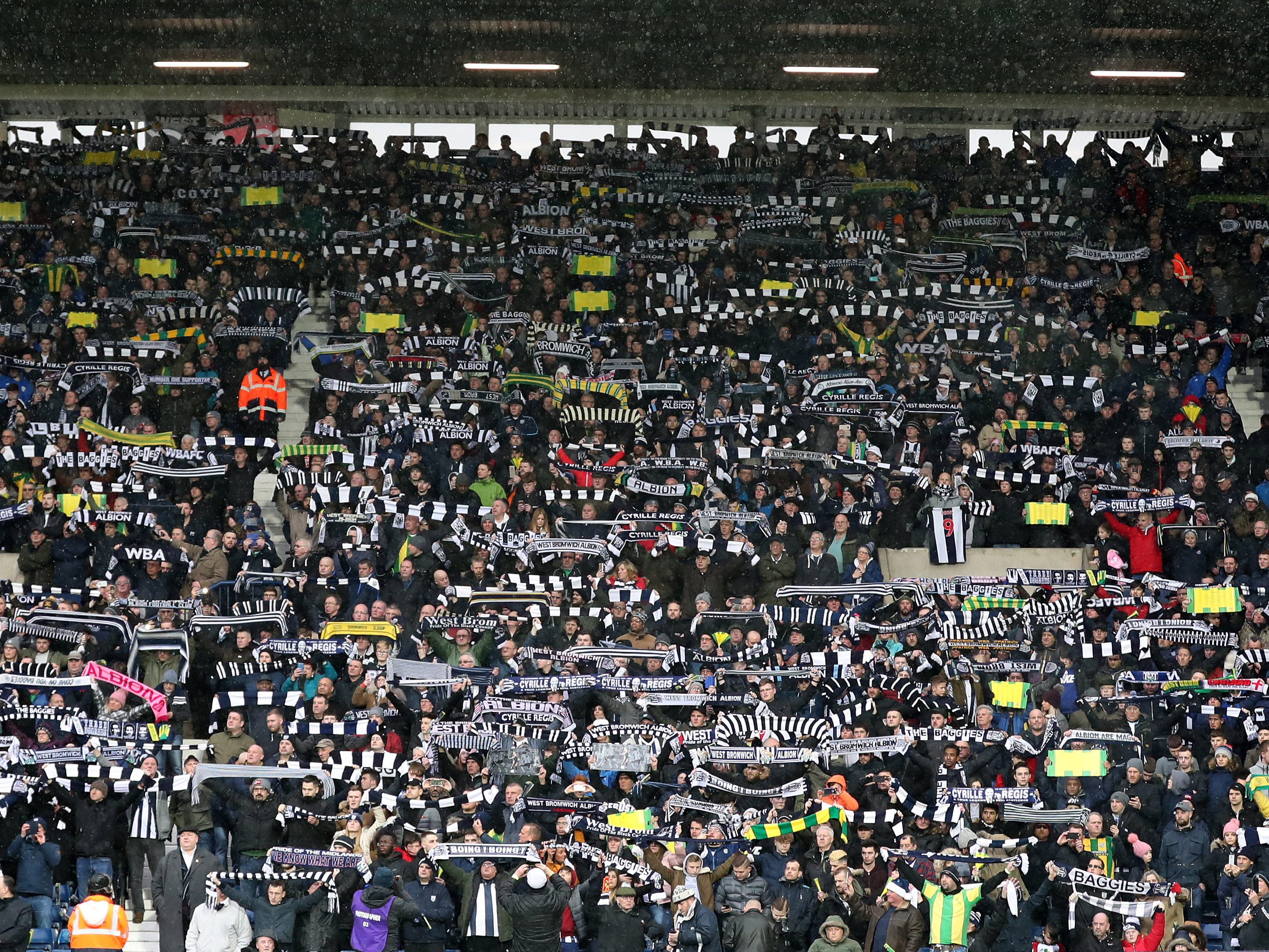 The Baggies’ last home match of the year will again give supporters the chance to pay tribute to their loved ones in the club’s annual ‘Always Albion’ remembrance tribute.

Albion will pay homage to supporters and former players who have passed away during 2020 at the Premier League fixture against Leeds United on Monday, December 28.

‘Always Albion’ is now in its third year and has proved to be a moving spectacle as the names and photographs of supporters appear on the big screens. The video feature will also be published on the club’s website and social media channels.

Fans who wish to pay their respects to their Baggies-supporting loved ones, who we lost in 2020, are asked to submit their names and photographs to the Club, along with a brief message, for use at the fixture.

Those who are remembered will appear on the big screens at The Hawthorns as well as featuring in the matchday production of Albion News for that game.

Any supporter wishing to include a loved one in this remembrance tribute should send a photograph along with name and years of life (i.e. 1950-2020) to fans@wbafc.co.uk.