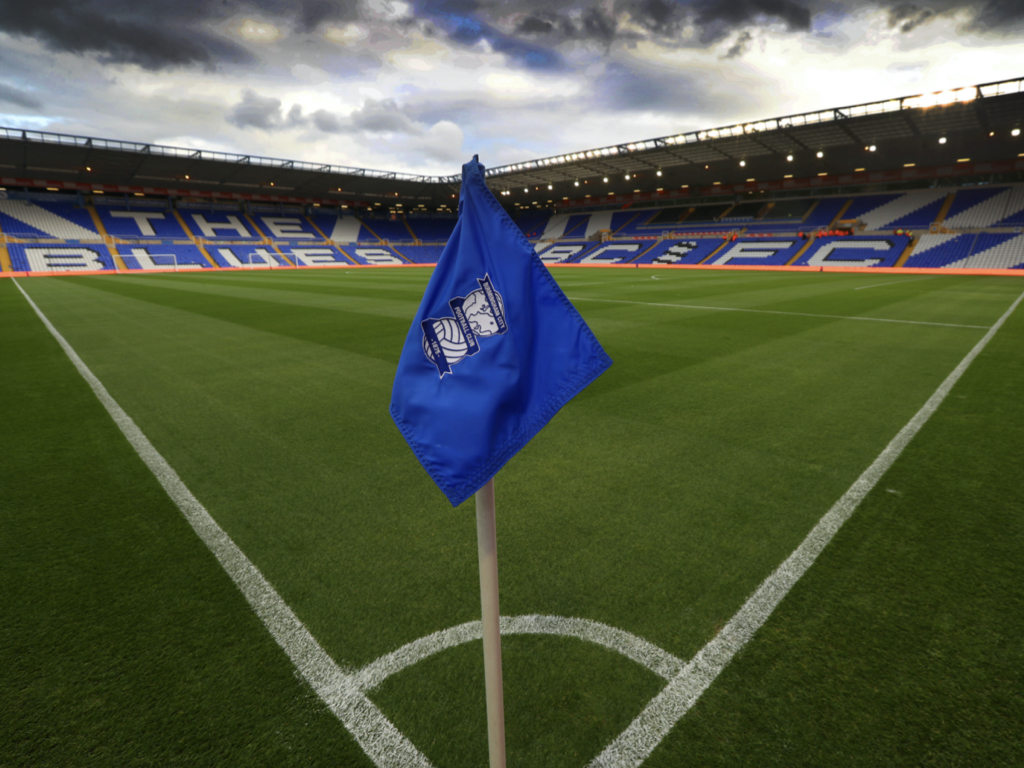 Albion have added two more matches to their pre-season schedule as preparations for the 2021/22 Sky Bet Championship campaign continue.

The Baggies will travel to National League side Woking for a friendly on Friday, July 16 (ko 7.45pm). The fixture has been scheduled to mark the 30th anniversary of Woking’s infamous FA Cup victory at The Hawthorns in 1991.

Tickets will go on general sale here on Monday, July 5 and are priced £12 adults and £6 under-16s.

Albion’s final friendly will be a short trip to the St Andrew’s Trillion Trophy Stadium to take on Birmingham City on Saturday, July 31 (ko 3pm).

Further details, including the potential for supporter attendance, will be released at a later date.

The Baggies have already confirmed a friendly against Watford at Vicarage Road on Saturday, July 24 (ko 3pm).

The club will announce further pre-season friendlies in due course.