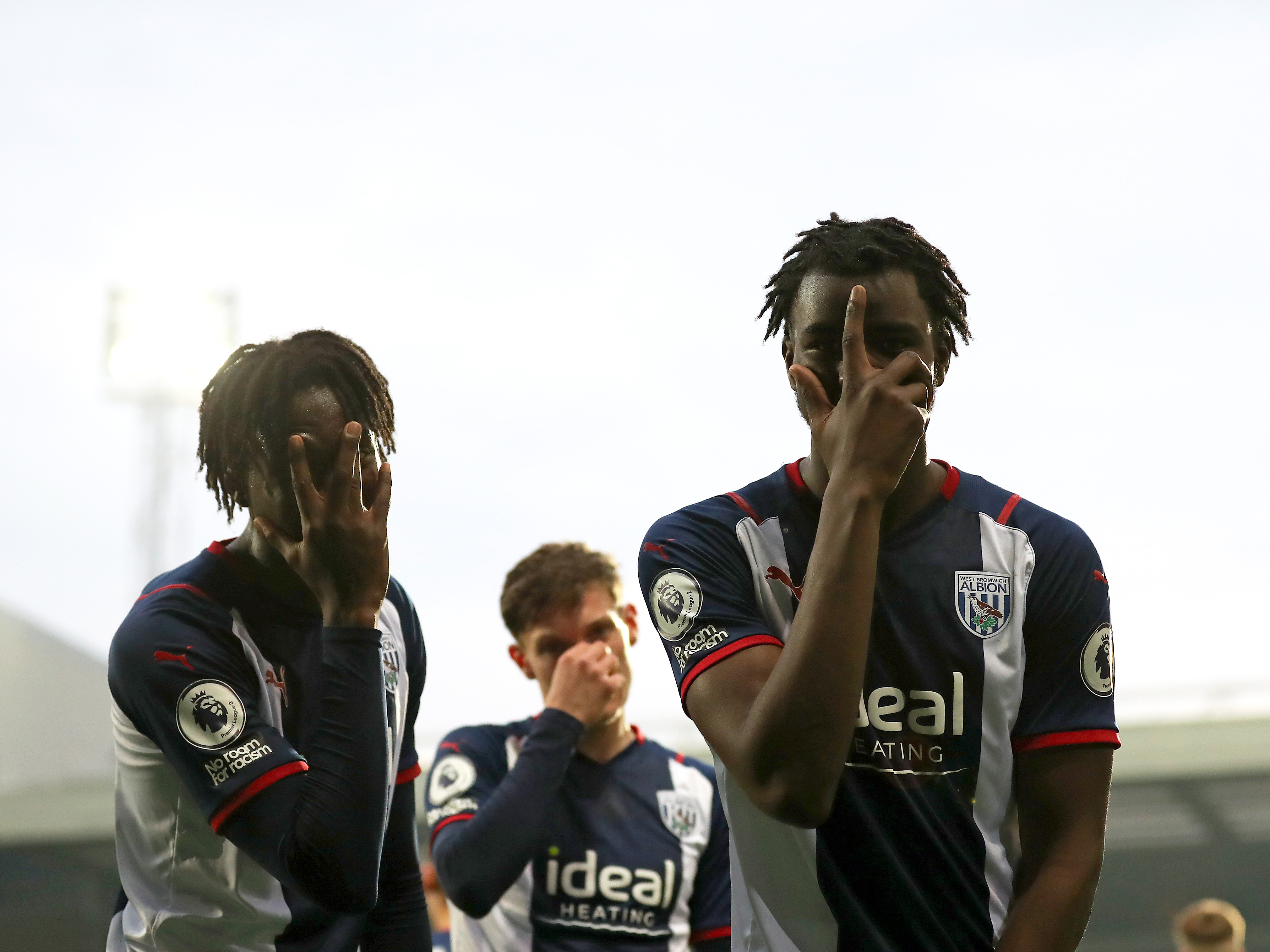 Albion reached the final of the Premier League Cup with a tremendous 2-1 victory over Fulham at The Hawthorns.

Headers from captain Caleb Taylor and striker Mo Faal helped set up a showdown with either Wolverhampton Wanderers or Middlesbrough in the illustrious competition’s showpiece event, despite a late scare from the visitors deep into stoppage time.

Richard Beale’s men made a really bright start in B71 and had chances to go ahead in the opening stages.

Taylor saw a header cleared away from inside the six-yard box, Castro watched a powerful strike deflect into the arms of the goalkeeper and Faal nodded Ethan Ingram’s teasing delivery just over the bar.

Fulham’s first effort of any note fell to forward Jay Stansfield in the 24th minute, but he failed to keep his right-footed attempt down from 20 yards out.

Tom Fellows was the next player to try and brake the deadlock at The Hawthorns, but the winger’s shot from range took a nick off a defender and sailed over the crossbar.

However the Baggies would get their reward for a dominant half with eight minutes of it remaining. Gardner-Hickman’s in-swinging delivery from the left was brilliantly met by the skipper Taylor, and his forceful header flew beyond the reach of Taye Ashby-Hammond into the Fulham net.

The visitors almost hit back within the first three minutes of the second 45, however Ted Cann made a tremendous stop to prevent Sonny Hilton from equalising with a well-struck attempt in front of the Smethwick End.

Fulham’s Kieron Bowie then wasted another opportunity from inside the box, dragging the ball wide of Cann’s far post.

And the Baggies made their opponents pay for those missed chances by adding their second of the night. Ingram charged down the right and chipped the ball to the back post where Faal was waiting to loop a header up and over Ashby-Hammond.

The away side, desperately seeking a route back into the tie, had two chances to pull a goal back as the half ticked on. Stansfield dragged an effort well wide when he really should have scored, before Hilton curled the ball the wrong side of Cann’s far post from just inside the box.

At the other end, Castro, Fellows and Malcolm all went in search of a third Albion goal, but the trio were unable to extend their team’s healthy advantage.

Fulham piled on the pressure in the closing stages and pulled one back with the last kick of the game when substitute Terry Ablade’s effort took a cruel deflection and trickled past Cann, but it proved to be nothing more than a consolation as Albion deservedly held on to book their spot in the final.