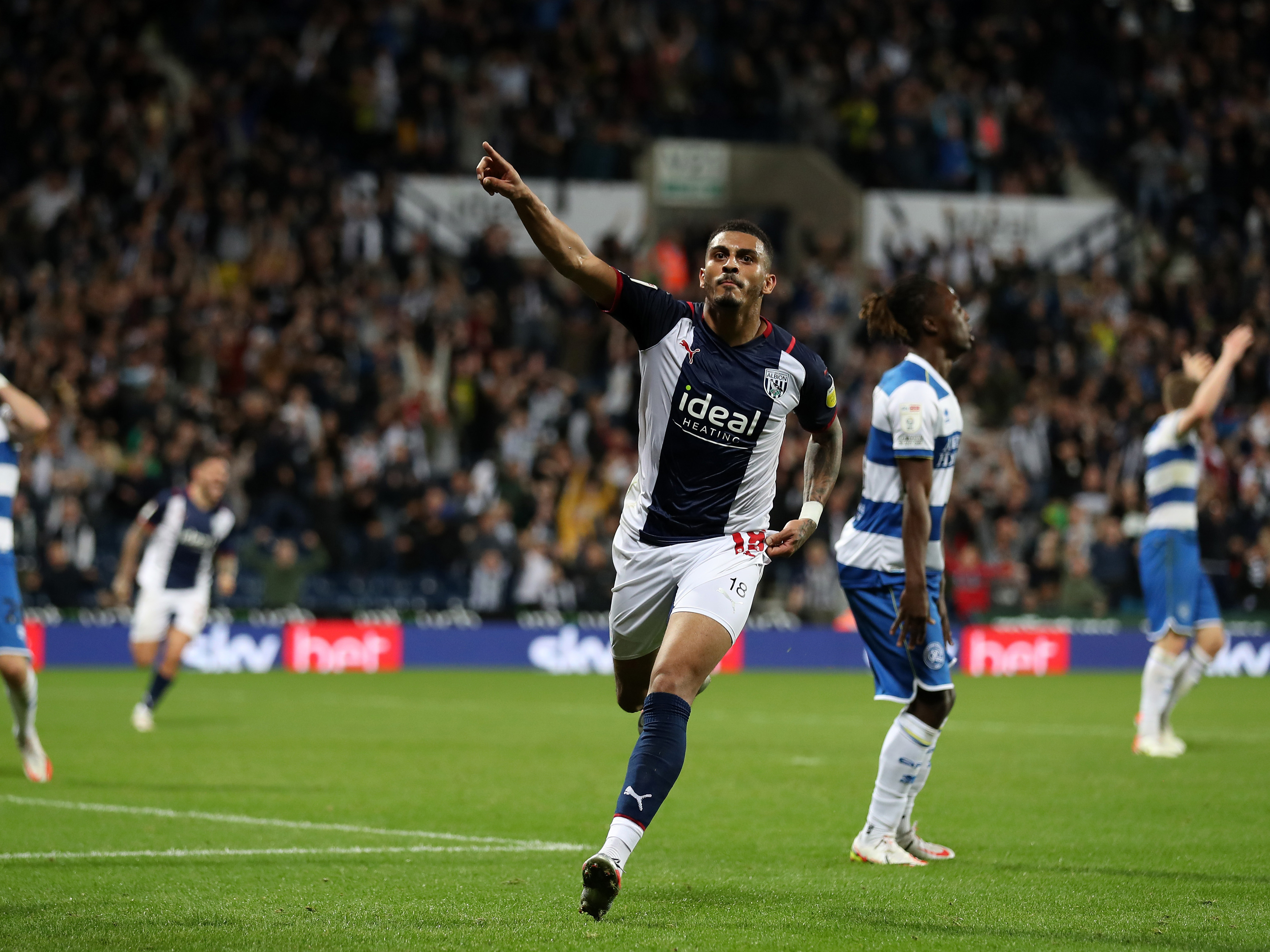 Karlan Grant’s second-half brace helped Albion come from behind to beat Queens Park Rangers at The Hawthorns on Friday evening.

The away side took the lead in the opening minute thanks to Andre Gray’s low finish, but Valérien Ismaël’s men fought back to turn the game on its head after the break.

Grant’s powerful strike proved too much for QPR stopper Dieng to handle, before the Baggies attacker lashed a low drive into the bottom corner to maintain their unbeaten run in the Sky Bet Championship.

It was a lively start from the visitors, who scored with their first attempt at goal when Gray beat Baggies keeper Sam Johnstone to a loose ball, before coolly poking it into the net to stun the home crowd after just 45 seconds.

But Mark Warburton’s men didn’t create any clear-cut chance during the remainder of the first half, and the hosts came closest to netting the game’s next goal.

Grant and Darnell Furlong saw close-range shots saved by Dieng, and Adam Reach came agonisingly close to levelling the contest before the interval when he connected with Matty Phillips’ inviting cross.

Unfortunately, the Rangers stopper was positioned well to claw the ball out and keep the away side ahead at the break.

Ismaël’s men came out with energy in the second half, and the introduction of Jordan Hugill and Callum Robinson paid dividends as the Baggies started to pile pressure on QPR’s goal.

Hugill used his strength to work space for a header from a corner kick, but the target man could only guide the ball wide as the hosts' dominance started to take shape.

Despite creating more chances since the start of the half, the home side did have their keeper to thank when Johnstone stretched to palm a rasping effort from Moses Odubajo over the bar.

Johnstone’s save was soon rewarded when quick Albion interplay down the left channel allowed Grant space to shoot at goal, and the striker obliged as he fired a rasping effort under Dieng to put the home side on level terms.

Momentum soon swung in the Baggies’ favour, and Robinson and Livermore both saw left-footed shots flash wide of the post, increasing the noise inside The Hawthorns a notch as the game drew towards its conclusion.

But Albion weren’t to be denied when more fast play along the ground gave Grant time inside the box to pick his spot, and lash a powerful shot into the bottom corner to ensure Albion returned to winning ways.