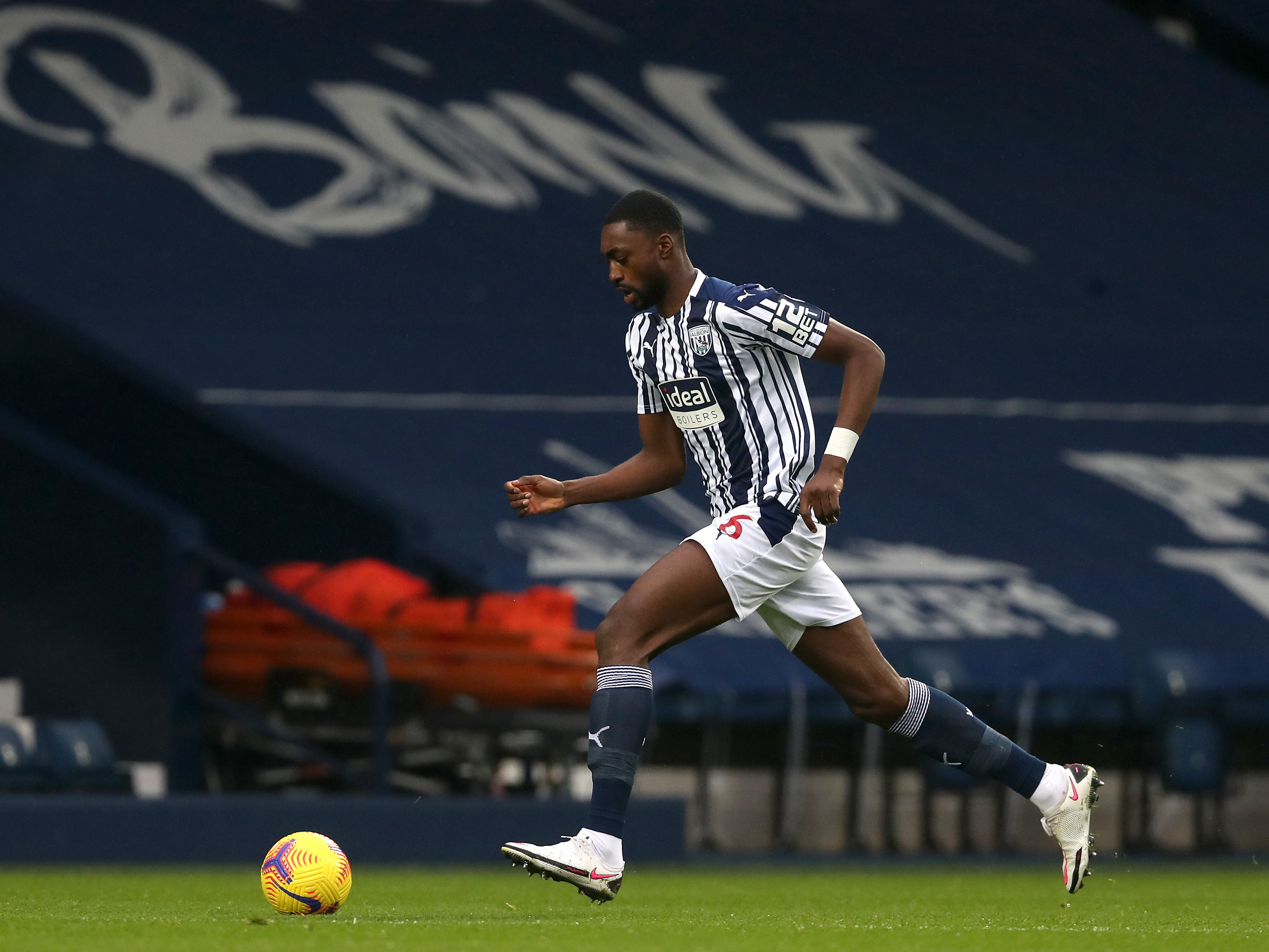 The Eagles won 5-1 at The Hawthorns against the ten men following Matheus Pereira’s first-half dismissal.

And Semi says his side need to put it behind them quickly as there’s still plenty to play for in the 2020/21 campaign.

“I think it was a very even game before the red card,” said the Nigerian defender.

“If anything I thought we were edging it.

“Going down to ten men changed things massively, but I don’t think it should’ve had as much of an effect on our performance as it did.

“We need to put this result behind us because there’s a lot more to play for this season.

“We can’t let a result like this derail our season.

“We know we weren’t good enough. We will work hard to improve and hopefully we will be a lot stronger next week.”