Ajayi: 'We have to build a run from this' 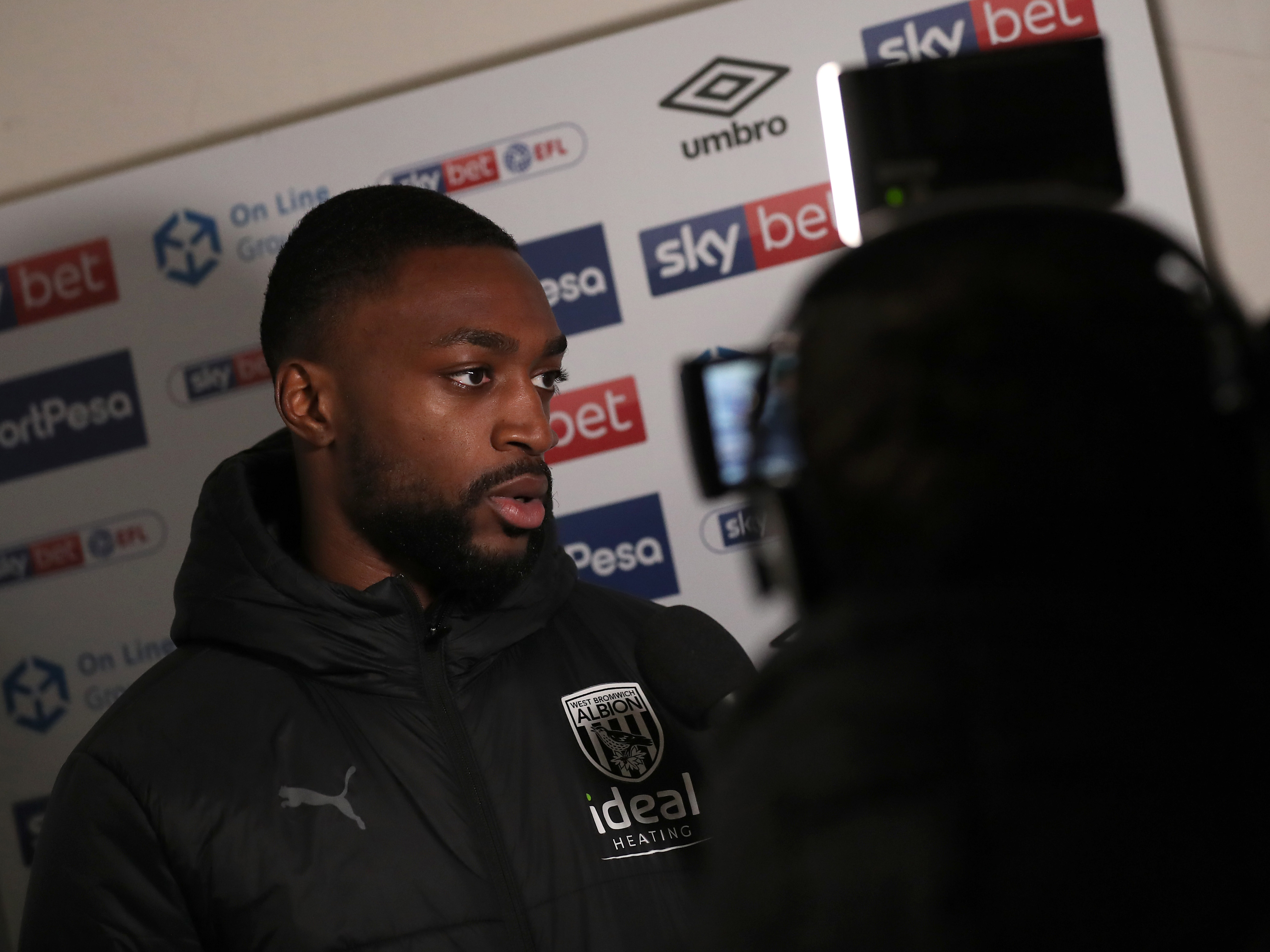 Semi Ajayi insists Albion must try and build from Saturday’s 2-0 win at Hull and put a run of victories together.

The Baggies were triumphant at the MKM Stadium thanks to goals from leading talisman Karlan Grant either side of half time.

Defender Ajayi helped Steve Bruce’s men keep a clean sheet in East Yorkshire, but believes their success will mean nothing if they don’t kick on and collect more wins in the next few games.

The Nigerian said: “The most important thing was to get back to winning ways.

“Now it’s time to build on this win, learn from the things we didn’t do so well, carry the positives into the next game and hopefully we can go on and build a run off this.

“We had to make sure we maintained our composure and concentration throughout the 90 minutes.

“They had a little spell at the end of the first half, but we managed to correct that in the second half and get back on top with the early goal. From then on we managed to see out the game which was really pleasing.

“There was a feeling of relief at the end because we’re back to what we know we can do. But now it’s time to maintain it because it’s just one game and it doesn’t mean we’ve achieved anything yet.

“Now it’s time to put these kind of performances back-to-back so we can climb the table.

“I was delighted for KG and we’re going to need his goals and goals from all over the pitch. I was happy he could get two and that as a team we could score today.

“We’re going to need the fans and we’re very grateful for their support. To see the amount of people that turned up given the run we’ve been on recently was really good to see.

“They were with us every minute of the game and kicked every ball with us, so long may that continue.”