Ajayi: ‘Time to show what we’re capable of’ 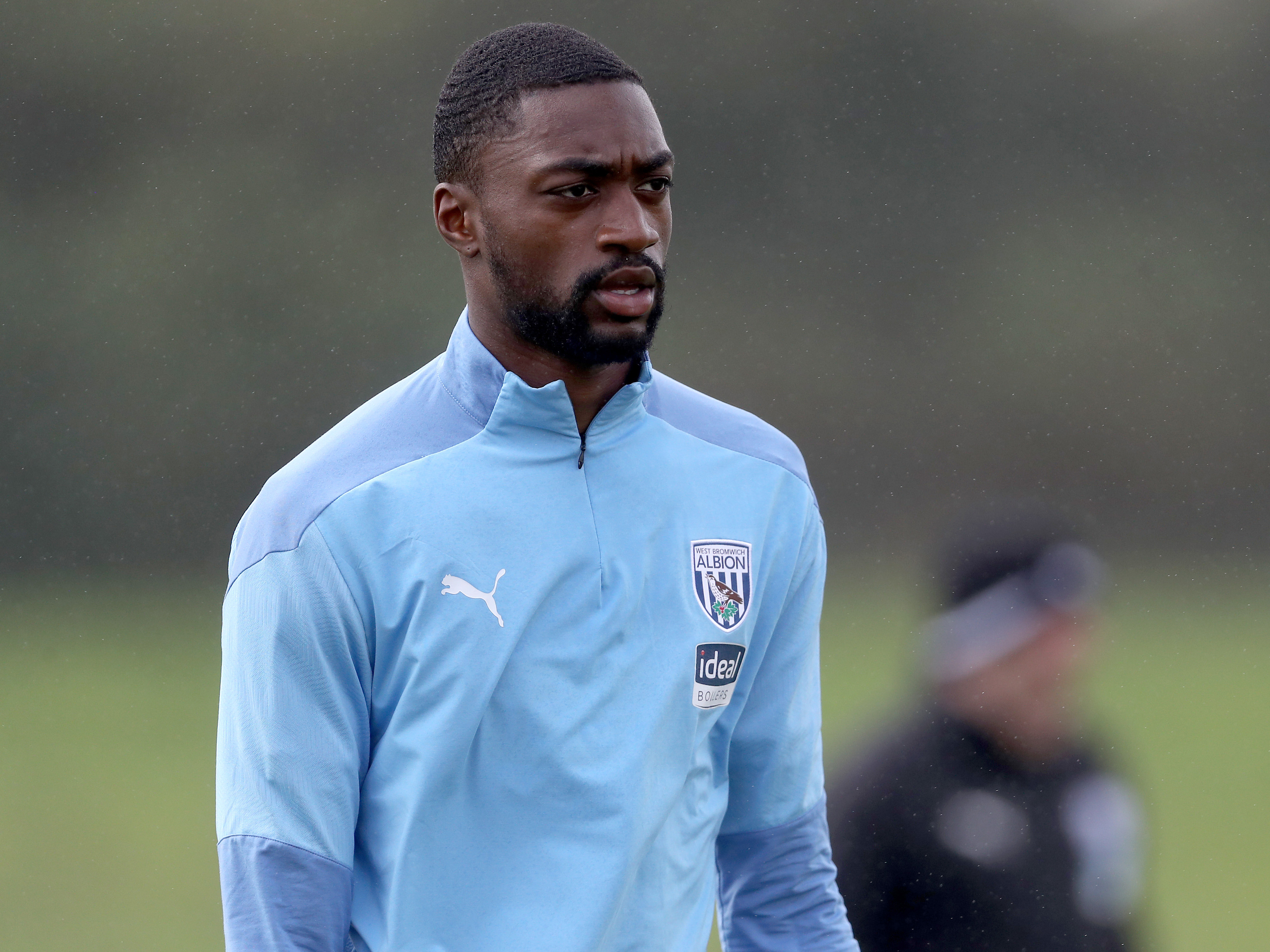 Semi Ajayi is keen for the Baggies to show their capabilities during Sunday’s Premier League opener against Leicester City at The Hawthorns.

The Nigerian international is one of many Albion players hoping to make their first appearance in England’s top flight when the teams are announced this weekend.

Ajayi couldn’t have hoped for a better first term at The Hawthorns last season as his consistent and emphatic defensive performances were influential in helping Slaven Bilić’s side achieve promotion.

However, the Albion centre-back has put last season’s success at the back of his mind and insists he and his teammates aren’t going to take their opportunity to play in the Premier League for granted as they look to make a positive start on home soil.

“We’ve put a lot of hard work in over the last 12 months to be in this position and it’s definitely not a chance we’re going to take lightly,” said Ajayi.

“I’m massively excited. Everyone has so much belief in each other because we see the quality in the players that we have day in, day out in training so it’s time for us to take that into the Premier League and show everyone else what we’re capable of.

“We’ll be somewhat of an unknown quantity at this level and a lot of people don’t know how we play and the dangers we possess.

“You only have to look at Sheffield United last season who took a lot of teams by surprise and we’re looking to do the same this season. We’re coming into the League to do as well as we can and make our fans as proud as we possibly can too.

“Every kid who grows up playing football wants to play at the highest level and playing in the Premier League is as high as it gets.

“I always want to test myself against the best and I can’t wait to go and show people what I can do and a good season would be Premier League survival, as a minimum, having a good Cup run and continuing to represent my country.

“Every week we’re going to be coming up against tough opponents so we’re not under any illusions, but we’ll go into the game with our own game plan, ideas and hopefully come away with a result.”