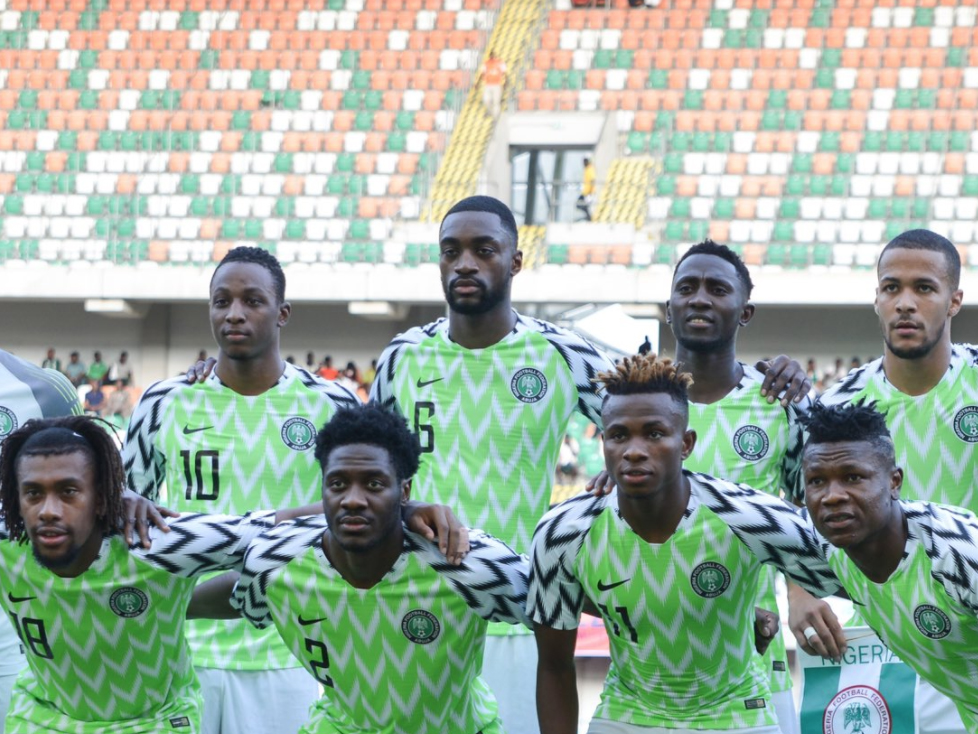 Semi Ajayi has been called up by Nigeria ahead of the Africa Cup of Nations.

The Albion man, who jets off to meet up with his international team-mates on Monday, January 3, will be part of the Super Eagles’ squad for the tournament which is being held in Cameroon, running from Sunday, January 9 to Sunday, February 6.

Nigeria are in Group D and open their campaign against one of the favourites Egypt, before going on to play Sudan and then Guinea-Bissau.

A total of 24 nations have qualified. The top two teams from each group will automatically qualify for the round of 16, with the four highest ranked third-place sides advancing to the last 16.

Everyone at West Bromwich Albion wishes Semi all the very best during his time away with Nigeria at AFCON.

*With thanks to @NGSuperEagles for the photo*