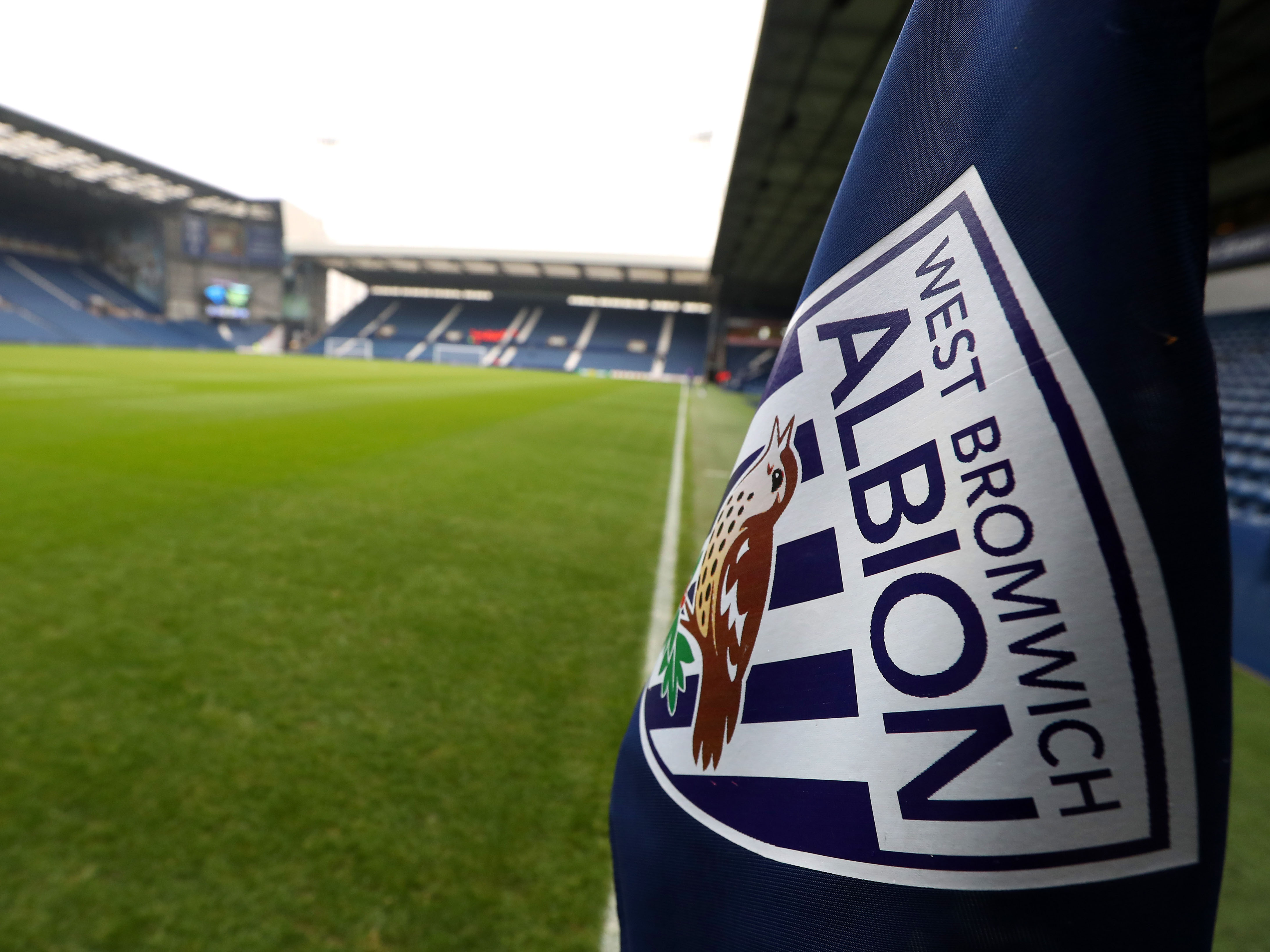 Dates for the 2020/21 season’s Emirates FA Cup, Carabao Cup and EFL Trophy have today been confirmed by the relevant governing bodies.

Albion will begin their participation in the Emirates FA Cup at third-round stage which is scheduled for the weekend of Saturday, January 9.

There will be no replays in this season’s competition and a full schedule can be found below.

The 2020/21 Carabao Cup has seen a number of significant scheduling changes with two legged semi-finals being replaced by a single tie and the first four rounds scheduled to take place on consecutive weeks, kicking off in September.

Albion will enter the competition in Round Two which is scheduled for September 15/16.

Round One - Saturday, September 5

The EFL Trophy will officially get underway in Matchday One during week commencing Monday, September 7, and culminating at Wembley Stadium for the Final on Sunday, March 14.

The competition format remains unchanged, however, the title sponsorship with Leasing.com has come to an end so the competition will revert back to the EFL Trophy.

Category One Invited Clubs taking part in the 2020/21 EFL Trophy competition have now been confirmed and are as follows:

The Group Stage draw for the EFL Trophy will take place on Tuesday, August 18 at 1.30pm on TalkSPORT 2.