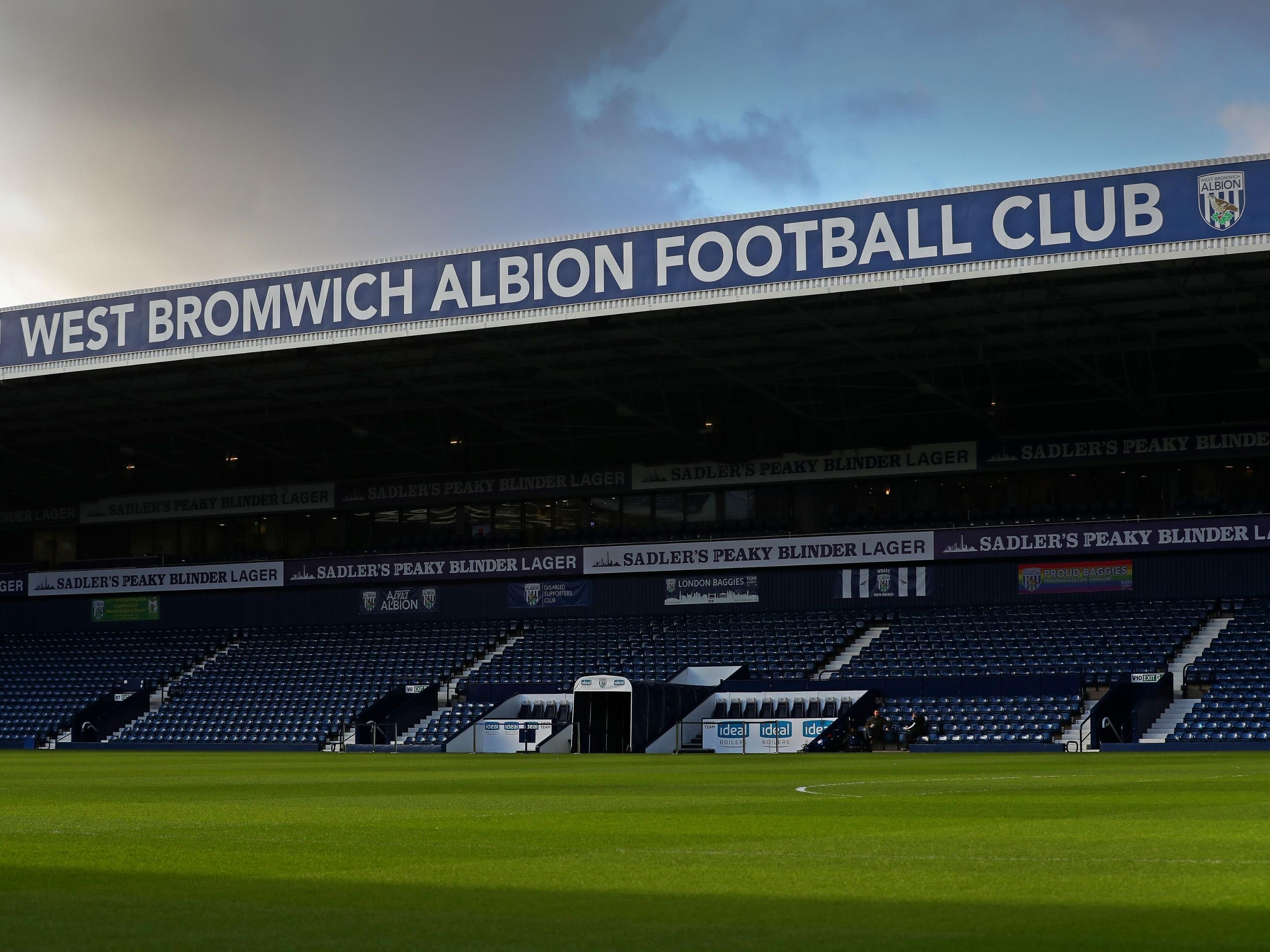 Albion Women have learnt their fixtures for the first half of the 2020/21 FA Women's National League Northern Premier campaign.

Louis Sowe's squad will begin the season at home to Nottingham Forest on Sunday, September 20.

They will then face away trips to Sheffield FC and Loughborough Foxes before also travelling Derby County on Sunday, October 4.

The second half of the fixtures will be released later in the season, with a further view to accommodate the FAWNL Cup and Plate in 2021.

The full fixture list up to and including Sunday, December 6 can be found below.

Fixtures could be subject to change.