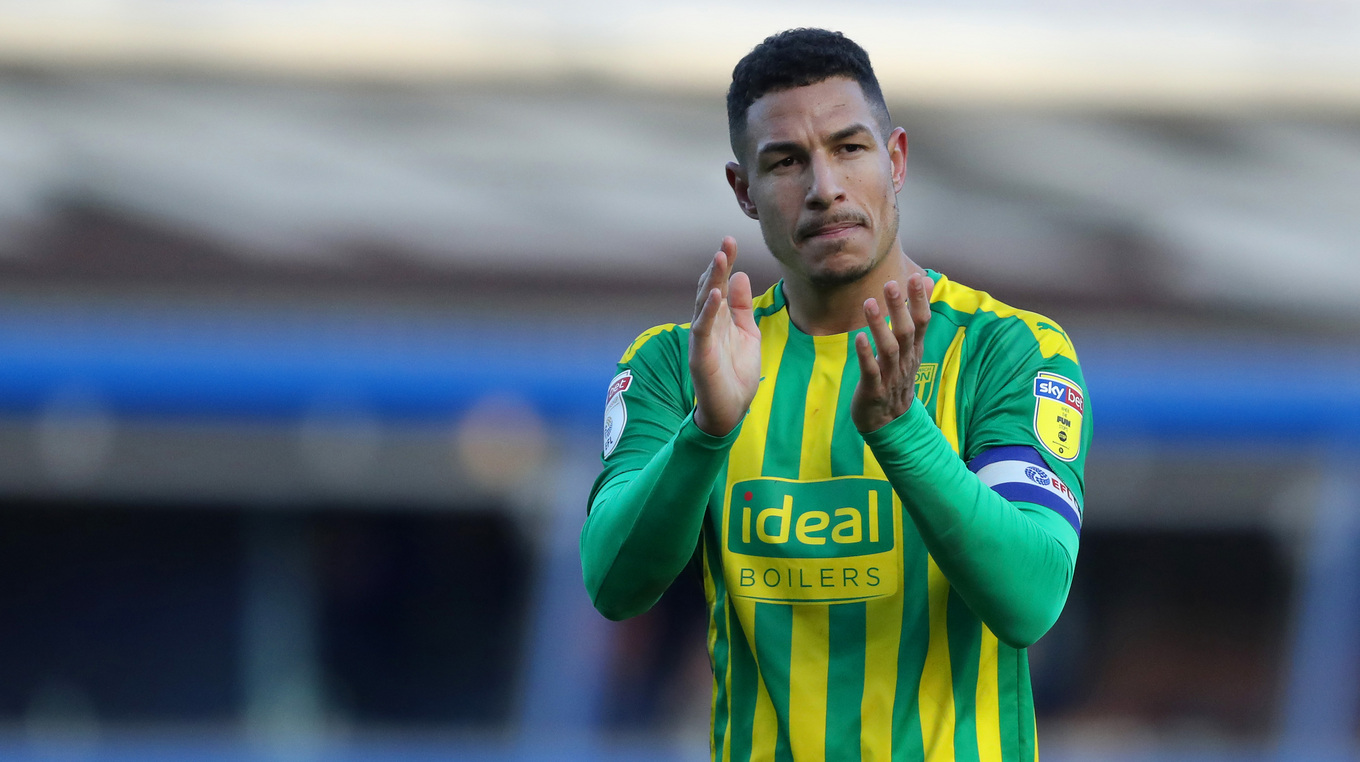 Albion’s players are fired up to “eradicate any arguments” about promotion if they are given the opportunity to complete the season.

That’s the resolute view of captain Jake Livermore on his squad’s return to something approaching more regular training as the Sky Bet Championship gets ready to follow the game’s restart protocols next month.

Jake and the Baggies squad have this week been able to finally move on from their isolated and individual sessions and return to the training ground for small group sessions while still observing social distancing.

It brings the prospect of a resumption of the fractured 2019/20 season that much closer and in an interview for WBA TV, Jake says the players could not be more motivated to complete the task.

“It’s been a difficult period for everyone in terms of football,” said Jake. “I do feel for clubs who will all have their own agendas as to how it settles.

“But we want to eradicate as many arguments as we can and settle it out on the pitch. Each and every team will have their own agenda but we want to finish top and get promoted. That’s what we set out to do.

“Obviously, everyone’s safety will be the most important thing but we have been training for the last seven weeks in the hope of having this opportunity to play again and that’s what we want to do.

“I don’t think it’s a case of having any more motivation. I don’t think the boys could have any more because they have been flat out since the start of the season. Our goal was to finish the season promoted and that is what we still want to achieve.

“The boys have stayed in touch with our WhatsApp group and everyone has been brilliant. You can tell that by the shape they have come back in.”

Jake was full of praise for the Club’s sports science and coaching “brains” who have put together the individual training manuals which applied to each player for long weeks in home isolation.

But nothing beats the camaraderie of team spirit and he admitted it has been a relief to see familiar faces and hear familiar voices barking orders this week.

“Credit to everyone who worked on the training programmes because they have adapted to each player and have been pretty spot-on,” he says. “You can tell that by the shape the boys have come back in.

“I gave my body a bit of a rest for the first couple of weeks because I had a few little niggles. It was nice to sit down and have that rest. But then I added cycling to my routine to add to my fitness levels . . . we were all wanting to come back and the lads are all in great nick.

“At the moment we’re not allowed at the training ground for long periods because of the numbers and we need to abide by the rules at all times.

“But it’s still nice to see the faces again, to see some of the younger lads and find out what they’ve been up to like Kyle (Edwards), ‘Rak’ (Rekeem Harper) and little Ray (Rayhaan Tulloch). It’s a good group of friends and that’s why we’re all together in what we do.”