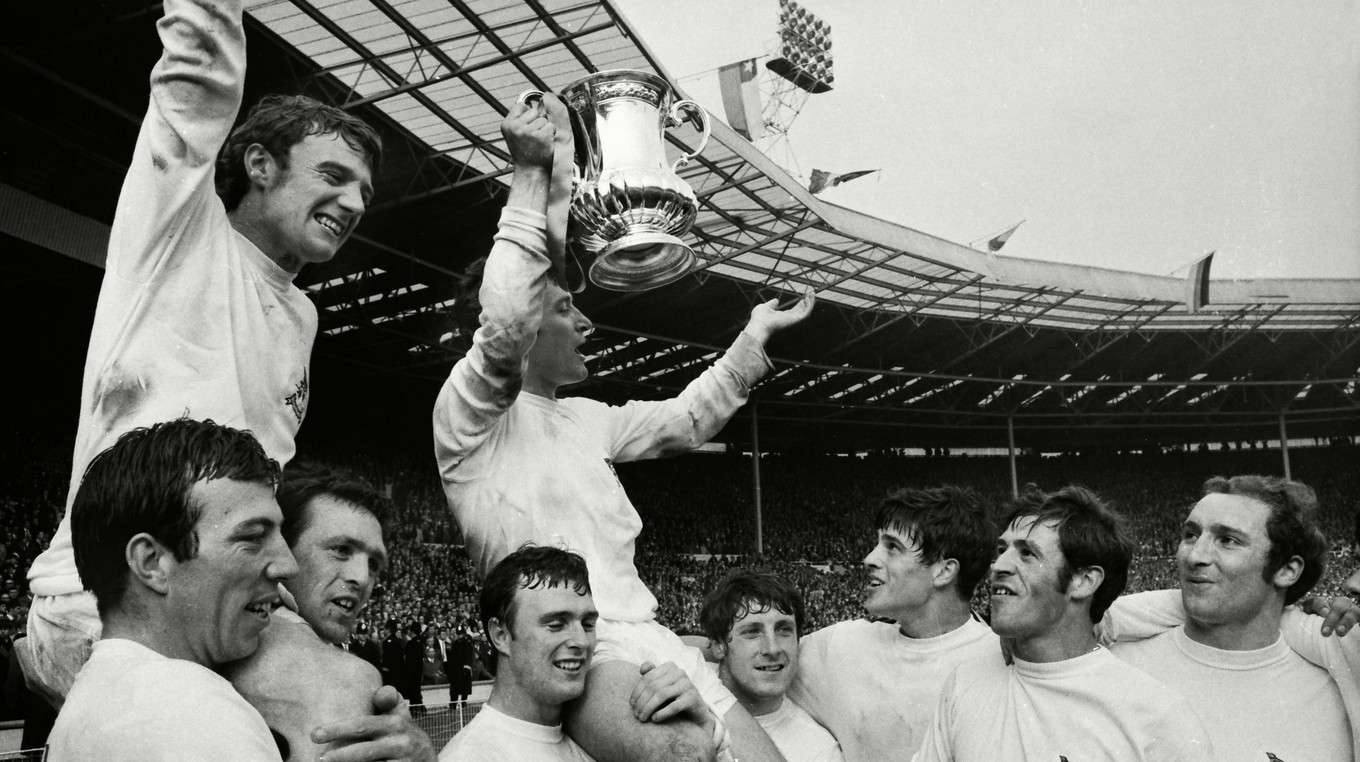 “Jeff Astle has achieved the record, he’s scored in every round of The FA Cup.”

The Baggies lifted The FA Cup for a fifth time on this day 52 years ago, with ‘The King’ earning a place in English football folklore by netting nine goals against all seven of Albion’s opponents that year, including Everton in the final.

Watch on as Kenneth Wolstenholme describes the first final to be broadcast in colour, perhaps explaining Albion’s red socks, and the maiden use of a substitute in a final, with Dennis Clarke replacing John Kaye for the Baggies.

Think you know it all? Take on our Cup final quiz.