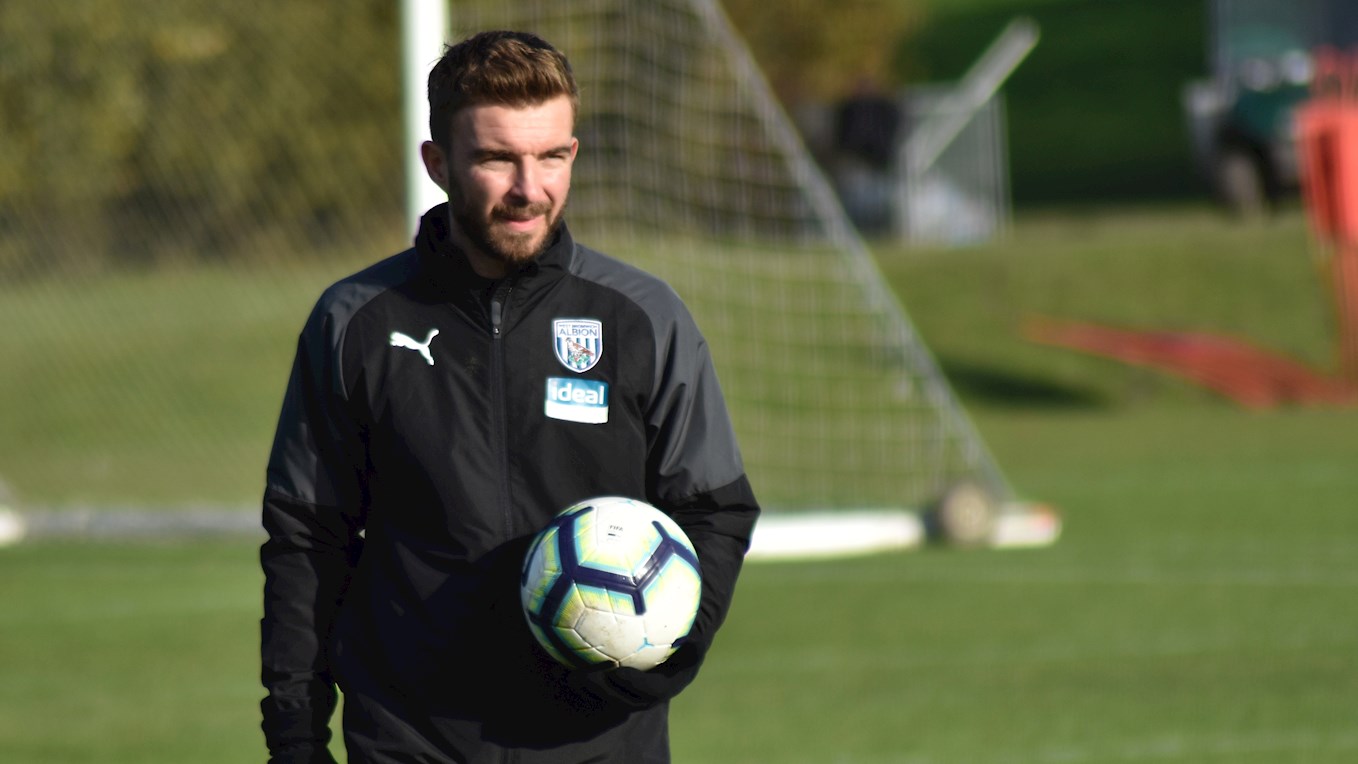 Albion are delighted to announce that James Morrison has accepted the role of Under-23s Assistant Manager.

The job sees fans’ favourite “Mozza” take his first step on the coaching ladder after an extended “trial run” within the Club’s Academy.

Academy boss Richard Stevens is delighted to welcome Mozza into the fold in a role which will see him continue to support Deon Burton.

James, who in October called time on a playing career which established the Scottish international as a huge Baggies favourite, stepped into coaching on a voluntary basis but has gone on to be “bitten by the bug” and agree this appointment with Richard and Sporting and Technical Director Luke Dowling.

Richard says: “We’re looking to re-shape the Under 23s programme a little bit which we hope will give the players a better chance to develop within the game.

“James will now play a big part in that and I’m delighted he has taken up this opportunity. He grew into it, started to love it and then you could see this massive desire to help with the 18s and 23s.

“He’s been outstanding and it’s brilliant to have a player of his significance to the whole club able to now impart that experience and leadership.”

Luke added: “I watched ‘Mozza’ begin tentatively, not really sure if it was what he wanted, and then really start to get into it. It was ideal for him and the club that we had this trial period in which he could test his appetite for coaching. But you can tell he’s fired up for it now.

“I would say that since the turn of the year, you could see this was what he wanted to do and most important of all, he is good for the young players.”

Mozza will now have to wait to see how and when the Academy programme breaks out of pandemic lockdown in the coming weeks and months. The Under-23s season was abandoned in the wake of Covid-19 and there is still no prospective date for a return to action.

But he too is excited for the new career that is beckoning.

“Yes, I got the bug for it,” he says. “I really got settled into it and I’m delighted with this opportunity.

“I’ve been speaking with Luke and Richard for some time and I was just waiting for that moment when it ‘clicked.’ Luke spoke very impressively about his plans for the club, on the football and coaching side of things and it gave me a real buzz.”