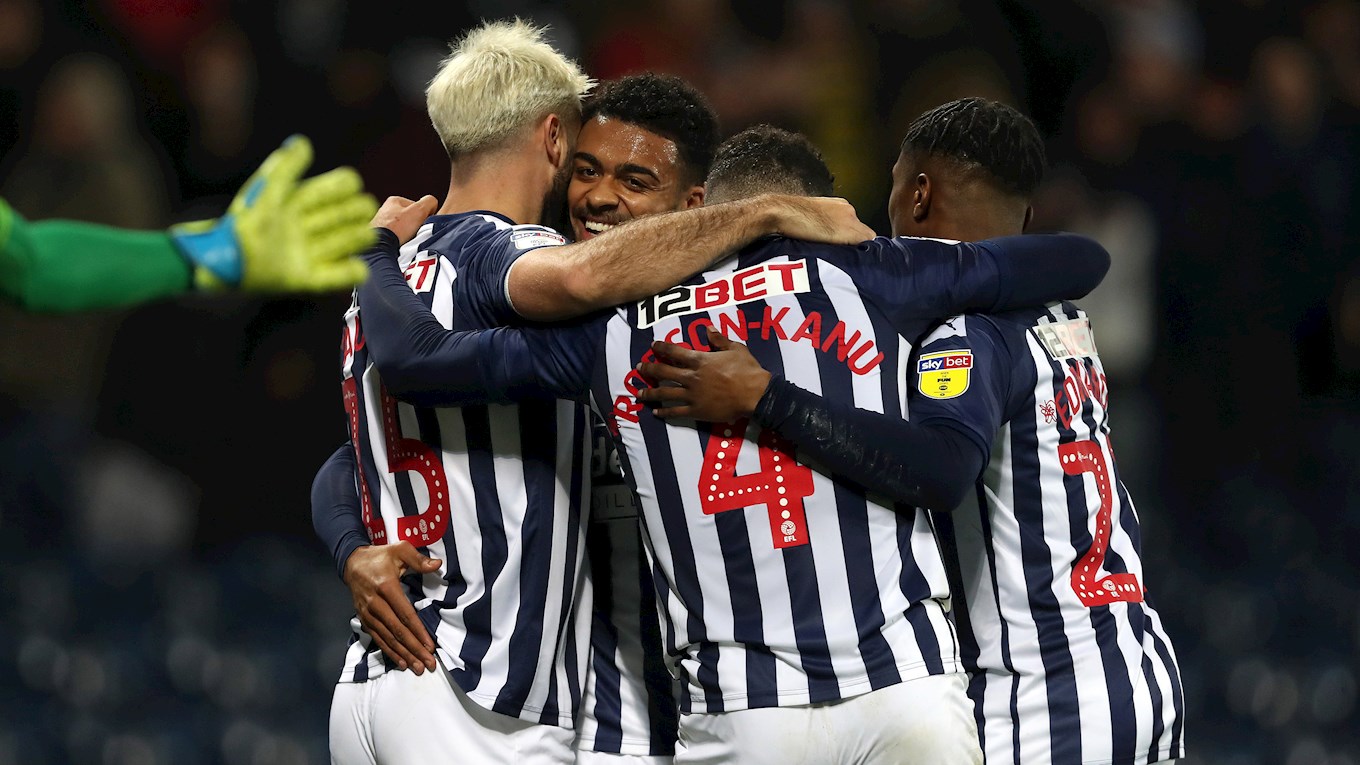 Albion have the opportunity to reach the last eight of the FA Cup when Newcastle United visit The Hawthorns on Tuesday night (ko 8pm).

Newcastle beat Oxford United 3-2 after extra-time in a replay at the Kassam Stadium to reach the fifth-round of the FA Cup for the first time in 14 years.

The Toon went two goals ahead through Sean Longstaff's 15th-minute drive and Joelinton's composed finish, but Oxford made a late fight-back to level the scores through Liam Kelly's 20-yard free-kick and a brilliant Nathan Holland volley.

In extra-time it was Newcastle who eventually prevailed, Allan Saint-Maximin firing home a superb strike in the 116th minute to set up the tie at The Hawthorns.

Since then, his men have clocked up 32 Premier League points and sit five points above the relegation zone.

Bruce played more than 300 games for Manchester United as a player and has been in management for over two decades, taking charge of a number of clubs including Crystal Palace, Birmingham City, Wigan Athletic, Sunderland and Aston Villa.

Saint-Maximin has made 17 Premier League appearances for Newcastle this season and has impressed in his first spell in English football.

The 22-year-old Frenchman has netted two goals for the club since he signed from Nice, one in the Premier League and one against Oxford United in the FA Cup, and also claimed an assist.

Matt Phillips' 29th-minute strike was the difference when the two teams last faced each other.

The Baggies came away 1-0 winners at St James' Park in that Premier League clash back in April 2018, with the sides playing out a 2-2 draw at The Hawthorns earlier in the campaign.

• In the last ten meetings between the sides, neither team has scored three or more goals in a game. In that time, Albion have found the net nine times, while Newcastle have scored 11.

Bilić confirmed in his pre-match press conference that Kieran Gibbs will return from injury against Newcastle on Tuesday night.

The left-back has been out since New Year's Day but is in line for an outing at The Hawthorns.

Kyle Edwards is looking forward to facing the Toon...

"We’ve had two good results in the previous rounds and we’ve got another chance to play against a Premier League side and show what we can do."

Hear from @KyleEdwardo ahead of Tuesday's @EmiratesFACup clash with @NUFC... 💬#EmiratesFACup | #WBAhttps://t.co/TL6obl1rmV

Tickets purchased on matchday are priced £20 adults and £10 under-18s.

All tickets can be purchased in-person at the East Stand ticket office, online at wbatickets.co.uk or by calling 0121 227 2227.

If the cup tie is level after 90 minutes it will progress to extra-time and, if necessary, penalties to determine a winner on the night.

Comprehensive coverage of the clash with Newcastle is available in our Match Centre, where you can listen to live commentary on WBA Radio or follow our live text feed.