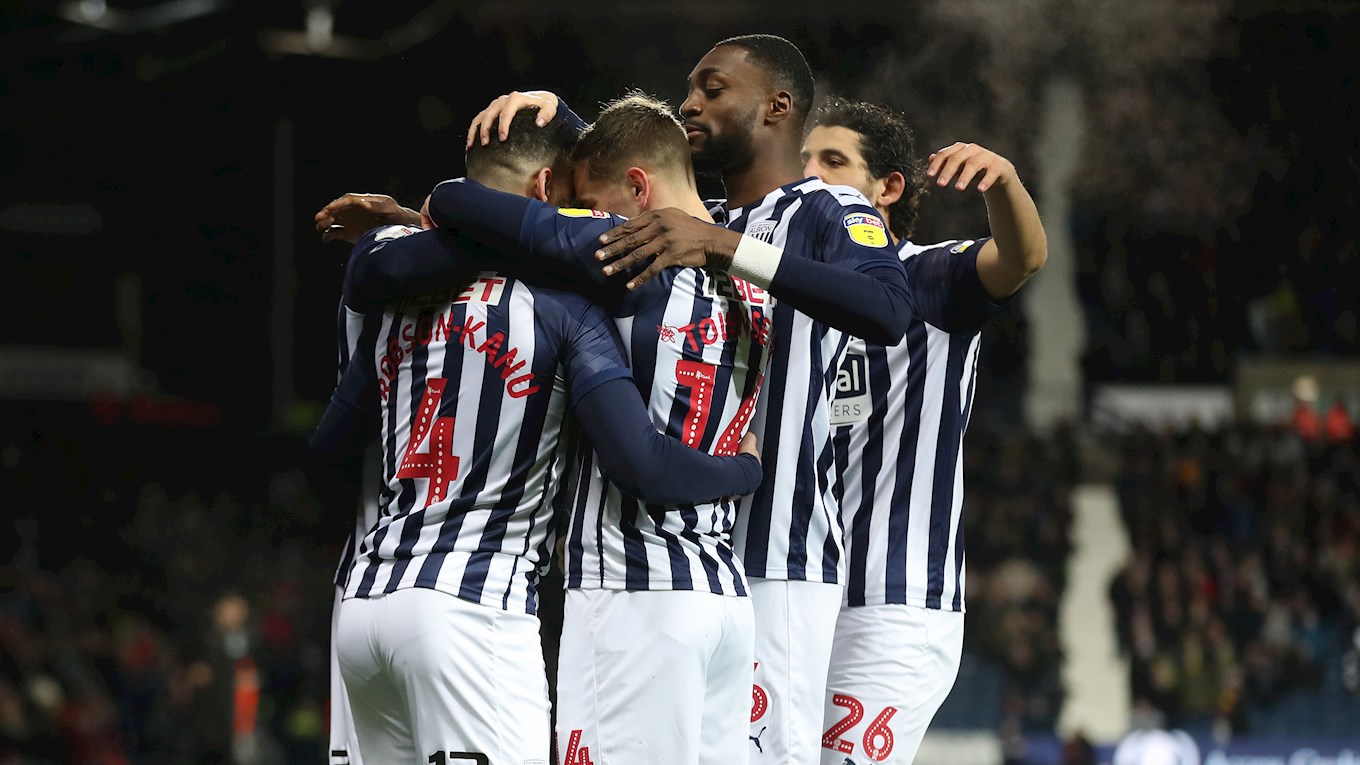 Slaven Bilić’s Baggies will look to build on their impressive February form when they take on Blues in their second league game of March at The Hawthorns on Saturday (ko 12.30pm).

In their most recent game, Blues fell to a 3-1 home defeat against Reading.

Scott Hogan handed the home side the lead early on, but the Royals fought back after the break.

Matt Miazga volleyed in an equaliser for the visitors, and Yakou Meïté headed in a John Swift free-kick to put Reading ahead before the hour mark.

With little time left to play, Pelé curled in from the edge of the box for Reading to secure all three points for the away side.

Pep Clotet has been a manager or coach since 2001, taking on a variety of jobs around Europe before arriving at Swansea City as an academy consultant under Michael Laudrup, but was promoted to assistant manager when Garry Monk took charge.

Under Clotet’s guidance, Blues are currently 16th in the Championship.

Albion will need to be wary of free-scoring Scott Hogan on Saturday. The striker, who is on loan from rivals Aston Villa, has netted seven goals in his last eight league games.

After progressing up the pyramid from non-league football, Hogan signed for Rochdale. His impressive goalscoring record rewarded him with a move to Brentford, and after another commendable stint in front of goal he was signed by Aston Villa.

Since then, Hogan has had loan spells with Sheffield United, Stoke City and Birmingham.

Charlie Austin stepped off the bench to bag a dramatic brace as Albion twice came from behind to secure a thrilling 3-2 derby victory in the most recent meeting between the Baggies and Blues.

But it was substitute Austin who made the decisive impact, levelling matters in the 73rd minute with a superb first-time finish from 20 yards shortly after his introduction.

And it was Baggies forward who completed the turnaround with a headed goal in the 81st-minute, sending the 2,768 travelling Albion fans into raptures.

The most recent game between the two sides at The Hawthorns was also settled with a 3-2 scoreline, with Albion the triumphant side on home turf.

• Albion are joint-top scorers in the Championship with 64 goals. Brentford have also netted 64 times, with their figure bolstered by their 5-0 win against Sheffield Wednesday on Saturday.

• The Baggies have beaten Blues 3-2 on the last two meetings between the two sides.

• In the last seven meetings against Albion, Blues haven’t won any of the games (P7, W0, D2, L5) - with their most recent victory against the Baggies in October 2006.

• Pep Clotet’s men had gone 10 games unbeaten in the league prior to their 3-1 home defeat against Reading on Saturday.

Semi Ajayi has been a vital player at the heart of the Albion defence this season. The Nigerian centre-half has netted five goals this term, and has also kept five clean sheets in the last eight league games he has played in.

With Semi on the pitch, the Baggies have conceded just one goal in their last four games.

Tickets are on general sale to supporters with at least 20 loyalty points.

Eligible supporters can purchase tickets online, in person from the East Stand Ticket Office or by calling 0121 227 2227.

Comprehensive coverage of the clash with Blues is available in our Match Centre, where you can listen to live commentary on WBA Radio or follow our live text feed.