Slaven: We only have ourselves to blame 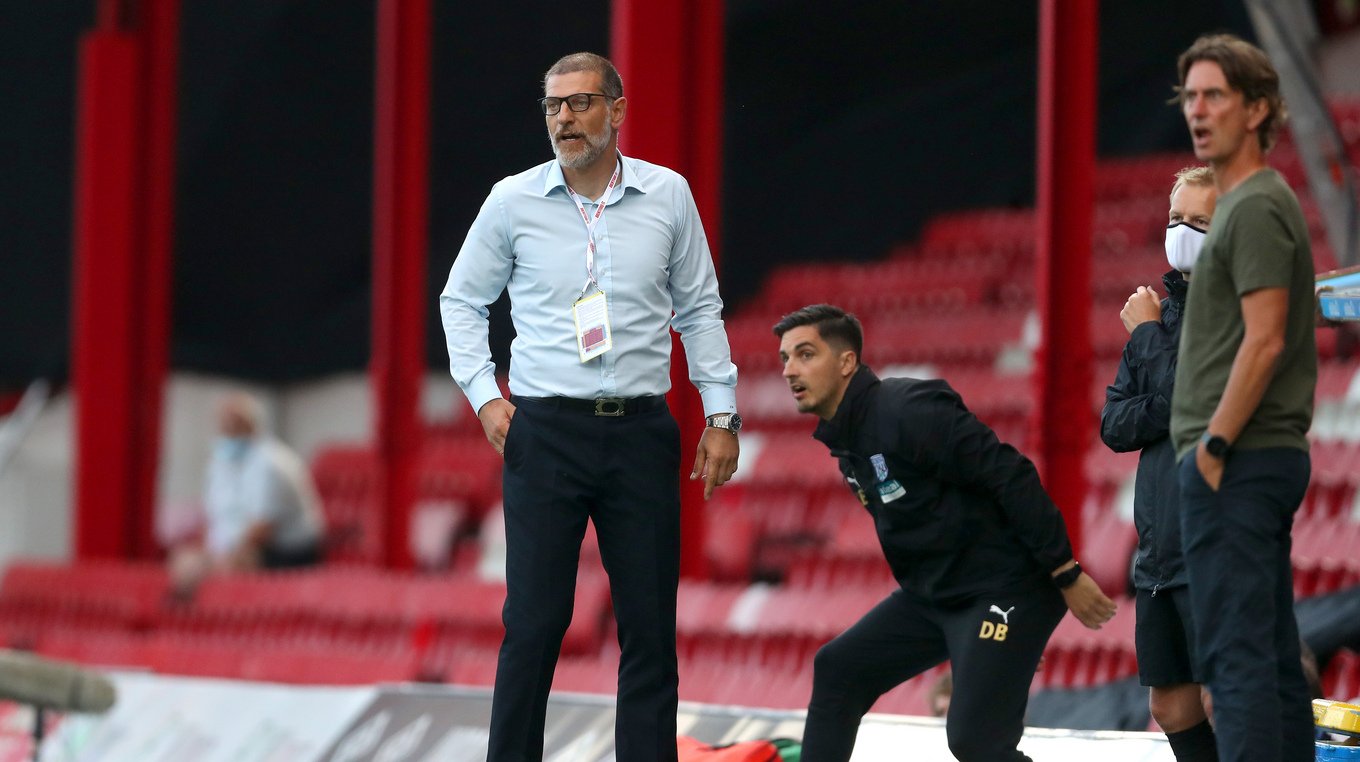 Slaven Bilić says Albion only had themselves to blame for coming up short in the crunch promotion clash with Brentford on Friday night.

The Baggies were undone by a 16th minute Ollie Watkins goal, which settled the tie as the Bees moved into third place, with now just five points separating them from Slaven’s men.

And while the Albion boss recognised his team must assume responsibility for the defeat and do better in the future, he also says nobody is panicking.

“We played below par," said Slaven.

“We couldn’t get in our rhythm, we couldn’t impose ourselves enough on the pitch, especially the first half. At half-time we did some changes and it was much improved in the second half, but again, it wasn’t enough. They just deserved it, to be fair.

“When you play a derby game, with eight games to go, away from home, you have to play better to take something out of these kind of games. We have to blame ourselves only for this. We can’t say that we were unlucky or that their keeper was unbelievable. We can’t say that.

“It’s not alarm bells, but we have to say that this simply wasn’t good enough to get three points. We could equalise, we could have, but it wasn’t what I expected from tonight’s game and we are very disappointed. We are gutted, we are frustrated and we are a bit negative tonight and I don’t mind that. Tomorrow morning we have to wake up and know that we have to do better than this.

“Nobody is panicking but we don’t have to act like everything is cool. We have to do better. We have to be even more aggressive, we have to be better on the ball, express ourselves.

“When you play a derby game and you can’t have a great day, then you have to be aggressive, you have to win the second balls. In some aspect of the game, you have to be on top. Tonight we were okay in everything. When you are okay, you can’t win those football matches.”